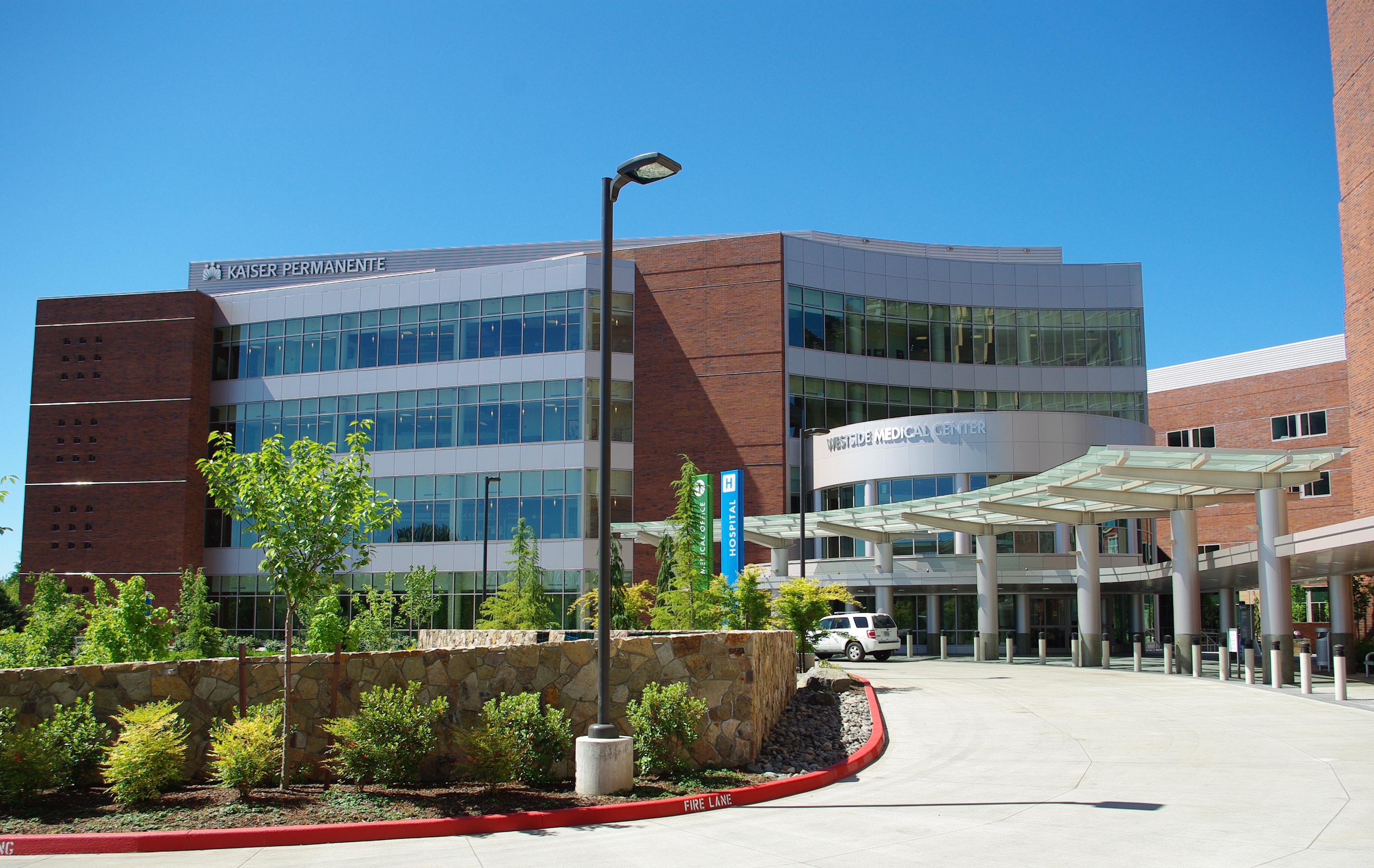 As of Tuesday morning, there are still three confirmed cases of the novel coronavirus, or the COVID-19 virus, in Oregon, according to the Oregon Health Authority (OHA).

Washington state has reported a seventh death from coronavirus.

All of the COVID-19 deaths in the United States so far have been in the Seattle area.

A spokeswoman for Harborview Medical Center in Seattle said the patient died Feb. 26. She said the person had been a resident at a suburban Seattle care facility that has reported multiple virus cases and deaths.

The spokeswoman said some hospital staff may have been exposed while treating the patient but officials don’t believe other patients were. The hospital staff are being monitored and screened daily.

The COVID-19 virus, a relative of other viruses like SARS, was first identified in Wuhan, China, late last year.

The first Oregonian who was identified as having the virus is a person who lives in Washington County and works in Clackamas County. They are employed by the Lake Oswego School District in a role at Forest Hills Elementary. School officials say the person does not work in close contact with students.

Forest Hills Elementary is closed through Wednesday — 14 days from when the employee first felt sick and stayed home. That amount of time is the estimated incubation period for the virus.

Dozens of employees at Kaiser Permanente’s Westside Medical Center in Hillsboro have been asked to quarantine themselves at home for 14 days after potentially encountering the virus from that Forest Hills Elementary employee, Michael Foley with Kaiser said.

Foley said Kaiser is not providing a specific number of quarantined employees because the number is continuing to decline as each case is evaluated.

“Some of our staff, including nurses and physicians, met the criteria for contact and are on furlough,” a statement from Kaiser Permanente states. “The number of furloughed staff changed daily, as we began with an abundance of caution and followed with a more detailed investigation into whether contact occurred.”

The medical center said in its statement that it has the option to bring in additional staff on contract if needed.

Last week Oregon received the ability to test people for the virus without having to send samples out-of-state, but only specific people can get tested.

“Folks who have traveled to an affected area with high rates of COVID-19, those who’ve had contact with someone who’s confirmed to have COVID-19 or hospitalized patients with serious respiratory illness that don’t have another explanation are who we’re testing right now,” Oregon health officer and epidemiologist Dr. Dean Sidelinger said.

Sidelinger said the state has the ability to test 80 people per day, and additional testing can be done if needed.

There are currently eight pending coronavirus tests in Oregon, according to OHA.

Those tests are being done at the Oregon State Public Health Laboratory in Hillsboro.

“This is the place where we gather when we’re responding to an emergency, whether that’s a wildfire, an infection like we’re doing with COVID-19 or other things that would involve our healthcare system and our healthcare partners,” Sidelinger said.

Sidelinger said staff members in the center are assigned to specific roles including planning, logistics and operations.

The center has the capacity to operate 24 hours a day, but Sidelinger said staff members have been staying as late as 1 or 2 a.m. depending on the day.

The Associated Press contributed to this report.