Multnomah County's latest count of homeless deaths shows that 79 people died in 2017, one fewer than the year before.
By:
Lynne Terry 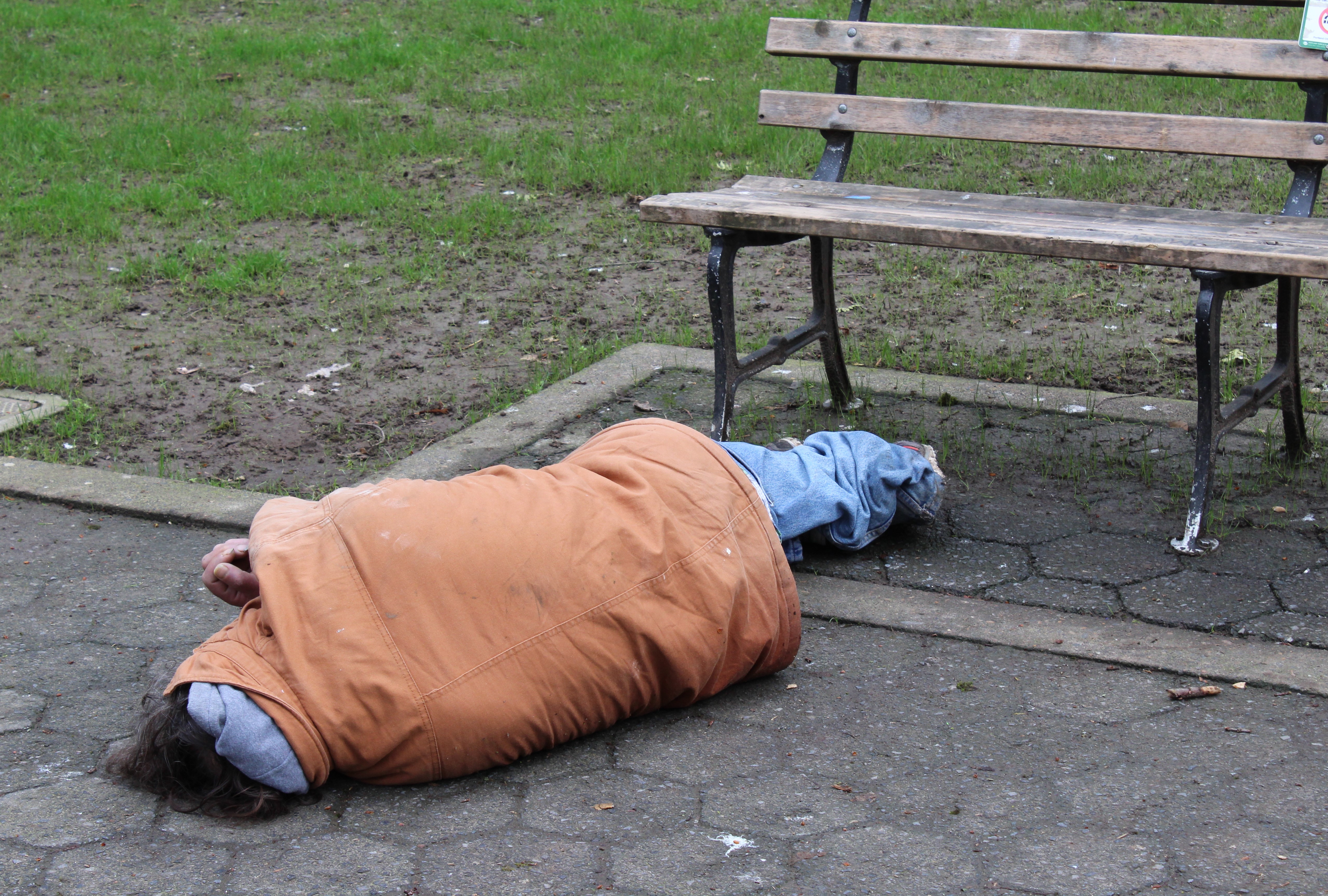 Life on the streets turned deadly again last year in the Portland area, with dozens of people dying far too young.

In its latest count of homeless fatalities, Multnomah County tallied at least 79 deaths in 2017. That brings the county’s toll of homeless deaths to more than 438 since 2011 when officials first started the yearly count.

The reports show that the number of fatalities has soared since 2011 while the homeless population has shrunk. But over the past two years, the number of deaths has been stable: 80 homeless people died in the county in 2016.

Still, the county has a long way to go, with thousands living in peril without a home and regular health care that can protect them from an early death.

And, with a failed attempt to provide shelter to everyone and a 10-year plan to end homelessness in the past, there remains no remedy in sight.

“The simple truth is that being homeless means you are at risk of dying alone in a park, in a doorway or in your vehicle,” Deborah Kafoury, Multnomah County Board chair, said in the report. “Shelters provide immediate safety and should provide stability and services. But in order to prevent people from dying on our streets we must ensure that every person has access to decent, affordable housing and to health care that includes mental health and addiction treatment.”

Officials acknowledge that the death toll is not complete. It’s based on medical examiner reports which only capture a portion of the homeless who die in hospitals. The report, however, does show cause and manner of death.

As in previous years, the majority of those who died last year were white men of middle age, with an average age of 48 at the time of death. The 20 women who died were younger on average -- 41. The highest proportion -- nearly 60 percent -- died during the colder months, from October to March. They included five people who died of hypothermia in January when the area was smacked with snow and ice, with temperatures struggling to climb above 30 degrees Fahrenheit.

The biggest proportion of deaths -- nearly 40 percent -- happened outside, though bodies were also found in public areas, in vehicles and in the river. They also died in shelters, in homes or in apartments that weren’t their own.

They died, often, as they lived, vulnerable. Many would still be alive today had their lives been stable, said Kaia Sand, executive director of Street Roots, which published the report jointly with Multnomah County.

“Many of these deaths would have been preventable with housing, and additional support for their addictions and illnesses,” Sand said.