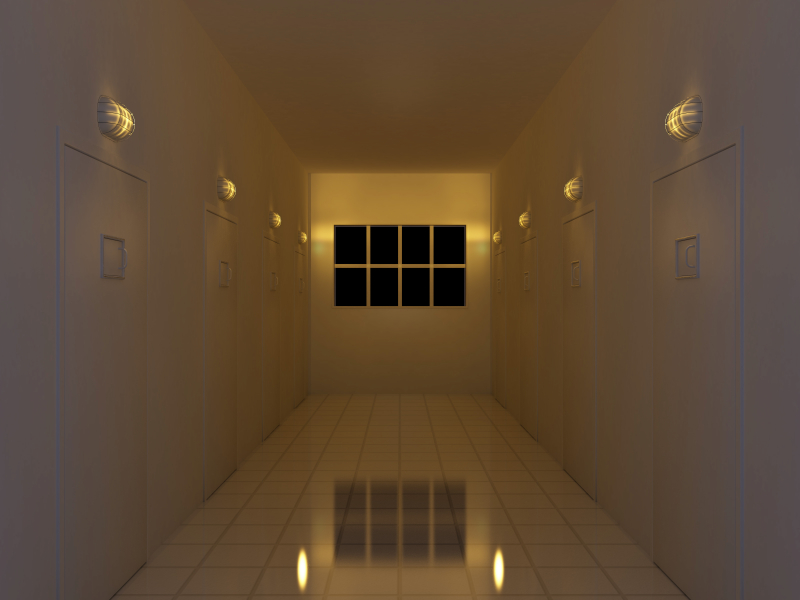 Beginning this month, Douglas County will join at least 12 other Oregon counties and two cities in establishing a mental health court to divert the mentally ill away from jail and into needed healthcare services.

It took half a dozen years after a local judge started pushing for its creation. This spring, Greater Oregon Behavioral Health, which is involved in the mental health component of the local coordinated care organization, is paying $305,000 to create the mental health court.

“It gets people into services and resources that they wouldn’t otherwise have access to,” said National Alliance on Mental Illness (NAMI) -- Oregon Executive Director Chris Bouneff, who supports the creation of mental health courts, noting there are plenty of obstacles in Oregon. “The state doesn't issue money for mental health court. Counties and courts struggle to put this all together in ways that are sustainable.”

A recent survey by NAMI found 14 courts existed in Oregon -- in Clackamas, Clatsop, Coos, Deschutes, Jefferson, Lincoln, Malheur, Marion, Multnomah, Yamhill, Josephine. and Washington Counties as well as in Eugene and the Dalles.

For the new court, funds also came from Douglas County, the city of Roseburg and the medical group Architrave with each pitching in another $25,000 for the first year of operations to help restore a funding cut to the Douglas County District Attorney’s Office -- said Judge Randy Garrison, the man behind the push.

Garrison declined to go into the specifics on the obstacles he’s faced in the last six years to create the court.

“I'm intending to be deliberately vague,” he said. “It's rather negative talk….Some impediments were removed more recently. The sun, the star and the moon aligned.”

Garrison said he is “very excited and hopeful” that the court will facilitate better treatment for the county’s mental ill and improve public safety by allowing law enforcement to focus their resources on serious crime while making “better use of public funds.” He’s currently working to set the first court date.

In Douglas County, there are no specific requirements related to which mental illnesses the court will serve, but to participate, the crimes committed have to be  “below   the  line” felonies or lesser misdemeanors -- where there is not mandated prison time.

Unlike some mental health courts, the one in Douglas  County will focus both on people who have already been sentenced to a crime and people who will go to the court in lieu of being sentenced.

“It's helping to get people the treatment they need,”  said Janet Holland, head of the Community Health Alliance. “These are often people who get clogged in the criminal justice  system, and there's this revolving door.”

Holland noted the court aims to make the most of the criminal justice and mental health care funding available. “We're all trying to do more with less.”

Since the national efforts to close down mental institutions in the 1960s and move mental health care to community-based programs, the mentally ill have fallen into the criminal justice system in staggering numbers.

Just over half of prison inmates in Oregon are officially identified as in need of mental health treatment, and, following the national trend, significantly more people in county jails have mental healthcare needs.

Ari Basil-Wagner, a data and training analyst with Greater Oregon Behavioral Health, said Douglas County had identified upwards of 65% of jail inmates as having some kind of mental health issues.

“It might be higher in Douglas because they're keeping a strong eye on that,” she said, once prisons and juvenile institutions “became a surrogate mental institution.”

“The national agenda has been in the more recent years to provide better services  and reduce recidivism,” she said. “We're very representative of the national trend.”

Mental health courts, like drug courts, link the judge, a probation officer, the district attorney’s office and providers to address the underlying problems of defendants.

The hope is to provide largely outpatient mental health services for people who would otherwise cycle through the jail system and to allow law enforcement to focus on dangerous criminals.

Often the mental health courts have been started at the impetus of judges and other law enforcement officials hoping to end the cycle of  the mentally ill who  end up in jail repeatedly. Ultimately, the hope is to save money for law enforcement as well as public health.

Officials and advocates working toward the creation of the Douglas County mental health court looked to other Oregon counties’ experiences.

“We have experience in Malheur County, where mental health court has almost eliminated their need for acute care,” said Kevin Campbell, of Greater Oregon Behavioral Health, noting that while his group will make a substantial investment toward the first year of the court, he expects to see savings on the treatment side.

In Clackamas County, where mental health court began in 2001, then-Judge Robert Selander started the court after learning of the extraordinary number of mentally ill defendants before him.

Selander said there can be challenges to setting up a mental health court and getting all the agencies working together to provide the resources necessary.

“I think anytime you’re dealing with different agencies. everyone seems to have their own silo,” he said.

In Clackamas all the agencies were ultimately pleased to have come together -- and there were some promising results, he said.

“Our first class we followed for three years after; the people in that class we had 1.5 incarcerations per year. Three years after, they had none.” said Selander, while acknowledging there were some failures in treating mental illness, including some suicides.

“In Lane County they were releasing burglars on the street. Many counties don't have enough jail cells,” he said. “To fill them with people that have mental health problems just seems ludicrous or ridiculous.”