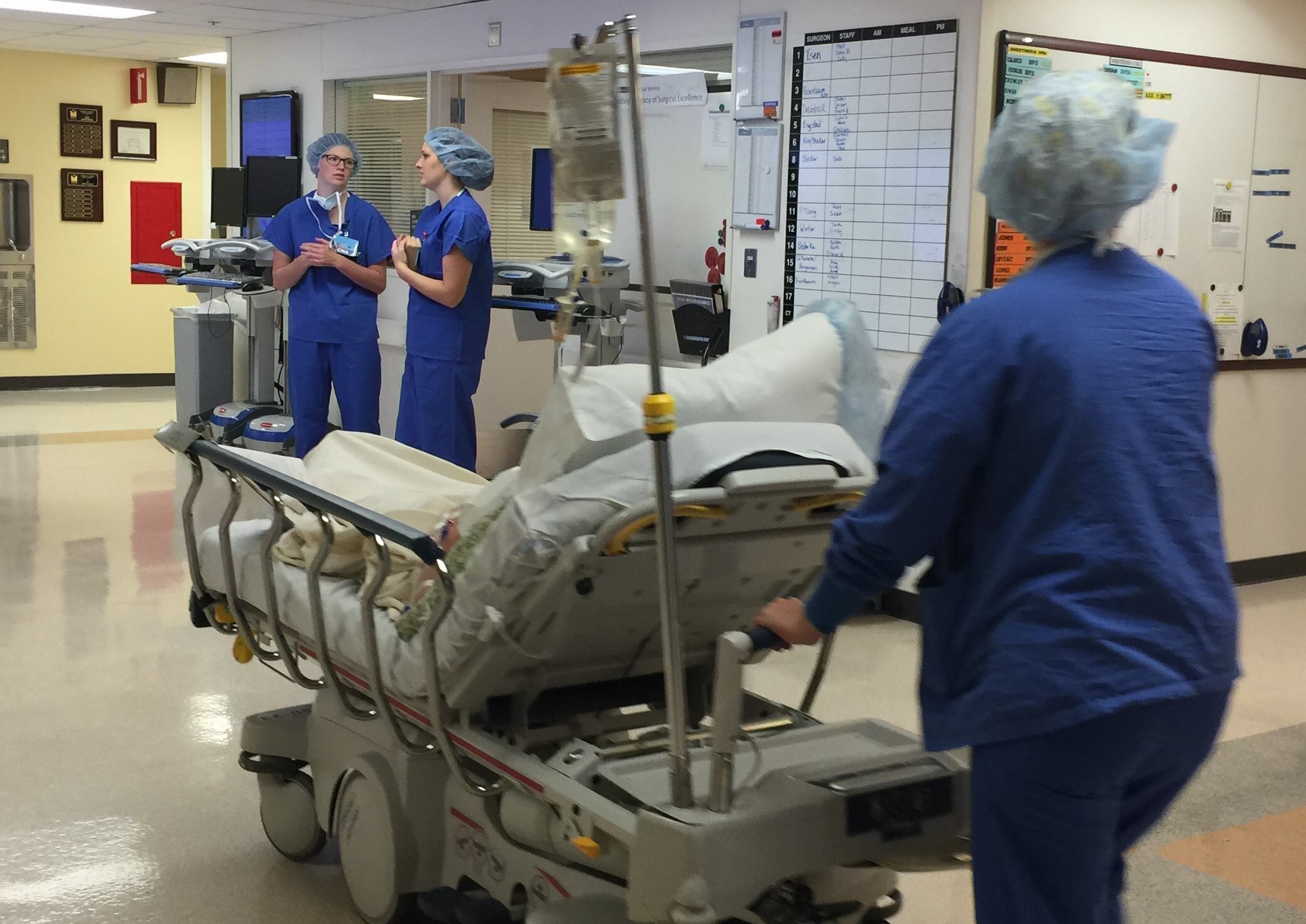 Oregon has managed to keep its case numbers and deaths extremely low compared to the rest of the country. That means it could take us longer to reach herd immunity.

One year into the coronavirus pandemic, it’s become clear that Oregon has succeeded in containing the spread of COVID-19 in a way that is practically unheard of in most other states across the country.

In mid-March, 3.8% of Oregon’s population had tested positive for COVID-19. Only Vermont, Maine and Hawaii had a lower percentage. Washington ranked fifth, right behind Oregon.

This is an accomplishment that can be attributed in part to the willingness of Oregonians to be vigilant in social distancing and wearing masks, but also to government and health officials’ putting often-unpopular social restrictions in place to protect public health.

Although, in a way, comparing Oregon to other states is kind of like saying it’s one of the best players on the worst team in the league. The coronavirus response in the United States has been just about the worst in the world.

“What I’ve been doing … throughout the pandemic is not just look how we’re doing compared to other states, but look at other countries as well,” said Oregon Health Authority Director Patrick Allen. “As things have played out and ebbed and flowed, we actually compare pretty favorably to most European countries.”

Among countries with more than a million people, the U.S. case rate ranks third worst in case numbers by population.

On that scale Oregon would rank 45th worst — doing better with case rates than countries like Ireland, Lebanon and Spain, but doing worse than Germany and Canada.

Relying on comparisons like these to gauge relative success against COVID-19 isn’t without its own problems. Each country or state’s caseload count is, in part, a measure of how adequately it is testing for COVID-19 — and that varies widely from country to country and from state to state. Other factors include limited resources for collecting and reporting COVID-19 data and political maneuvering to avoid reporting information that may not be flattering to those in charge. Low case counts are laudable, but the success has put Oregon and Washington in an unusual position: We may have a more difficult time achieving herd immunity to COVID-19.

Herd immunity is the gold standard for disease control; it’s why we don’t have massive outbreaks of measles every year. We get to herd immunity when enough people in a population become immune to an infectious disease that it is unlikely to continue spreading.

To become immune to COVID-19, you can be infected and then survive. A recent analysis suggests this “natural” immunity increases for the first three months after recovery from COVID-19 and likely lasts for many months after.

The other option is to develop immunity in response to a vaccine.

For COVID-19, likely more than 70% of people will either need to be vaccinated or previously infected to hit herd immunity.

Because of our relatively low case rate, Oregon’s population has a lower rate of infection-derived immunity compared with people living in other states. And that means we don’t have the natural immunity buffer that so many other states have. Consequently, Oregon (and Washington) are going to be much more reliant on vaccinations to make up the difference and get us to herd immunity.

“I think that definitely is playing a role. How much of our role, I think, is probably going to come out in the coming months — it’s hard to (know) right now,” said Oregon State Epidemiologist Dr. Dean Sidelinger.

Related: Getting back to ‘normal’ in Oregon means getting to COVID-19 herd immunity

Because there are so many asymptomatic cases of COVID-19, the Centers for Disease Control and Prevention estimates there are actually 4.6 times more coronavirus infections than have been reported nationwide. Using this to calculate a closer-to-realistic number of people with natural immunity shows some stark differences between states and regions.

States like North Dakota and South Dakota, which had massive and uncontrolled outbreaks, already have about 60% of their populations naturally immune.

Oregon’s case numbers have been low, so our naturally immune population is only about 17%. Washington’s is just over 21%.

This probably won’t affect early vaccination strategies. Without population-wide testing, people who had no symptoms and unreported cases of COVID-19 can’t be segregated out of the vaccine pool. Even so, health officials know a certain percentage of the unvaccinated population is already protected on some level from the virus. And the higher that number is, the better chance we have of ending the pandemic. As of March 15, 2,324 Oregonians have died of COVID-19. Each of those deaths is a tragedy. And the state’s response has not been without stumbles.

But Oregon as a whole has fared better than all but four other states — Hawaii, Vermont, Alaska and Maine — when it comes to deaths from the disease. The state has lost 5.5 people for every 10,000 residents. Nationwide, 16 of every 10,000 have died of COVID-19.

“If we had people dying in Oregon at the national average, we have 4,000 more people dead in the state than we do today. Every time I think about that and I think about how horrible … the deaths we’ve had so far [are], imagine triple that number,” Allen said. The low mortality rate in Oregon is closely linked to the state’s low case counts. Yet Oregon is also in the upper third of states in COVID-19 deaths per number of cases. About 1.5% of Oregonians who have tested positive for the disease have died. Washington is right there as well.

Allen said that when you look at COVID-19 case rates, mortality rates and test positivity rates, Oregon’s response to the pandemic has prevented a lot of suffering.

“What that tells me is that the sacrifices (made by Oregonians) have worked,” he said.

This story was originally published by Oregon Public Broadcasting and is posted here through an agreement among Northwest Media companies.