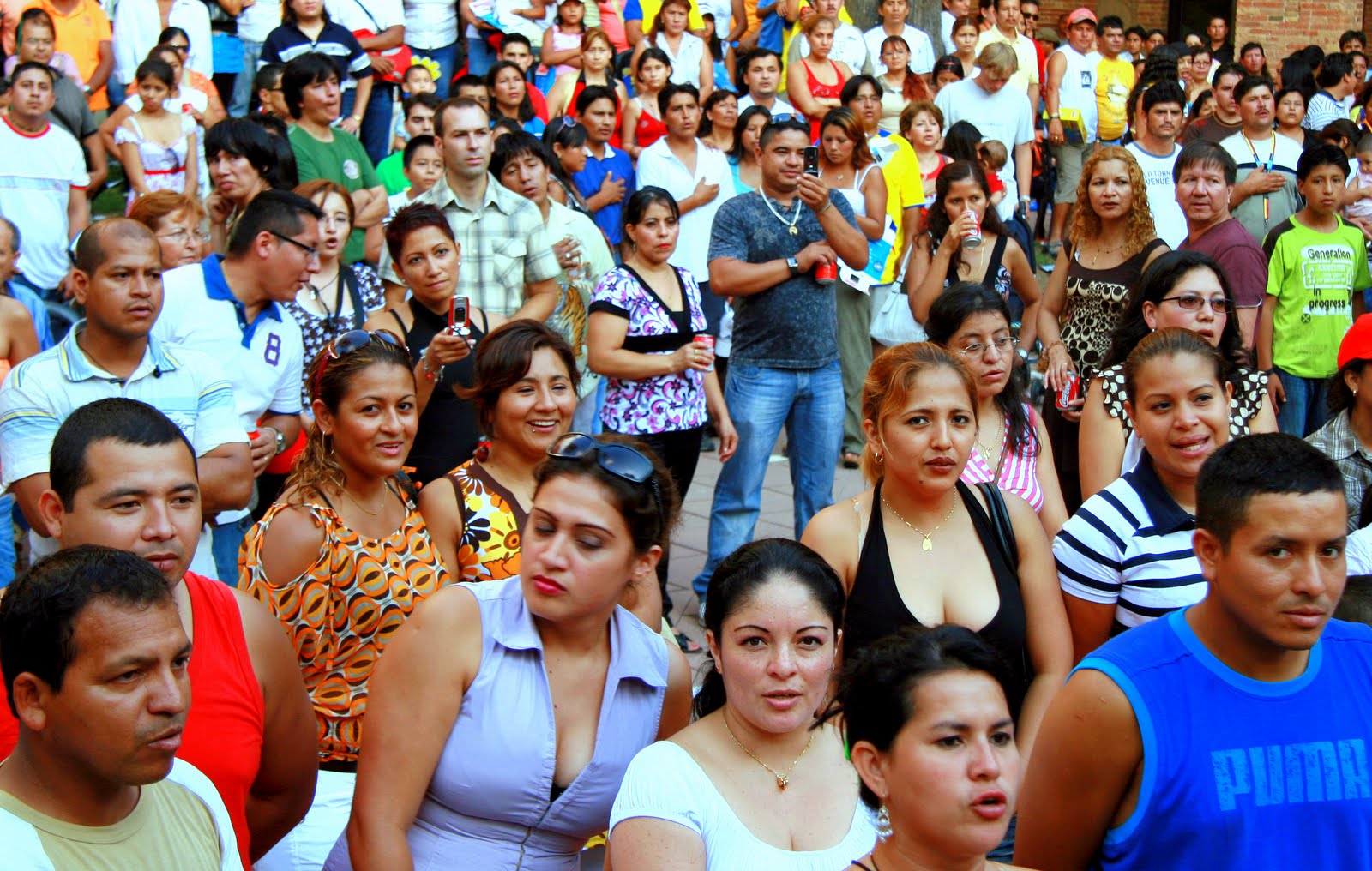 CORVALLIS, Ore. –Not all Latinos face the same health challenges, suggesting that public health approaches may need to be tailored based on needs of the diverse groups within the Latino population, new research from Oregon State University indicates.

Much of the health research today tends to focus on Latinos as a single racial/ethnic group. But in reality, that group includes people from a diverse range of backgrounds, including Cuban, Mexican, Puerto Rican, Dominican, Central American and South American, and the health risks they face may vary from group to group, said lead researcher Daniel López-Cevallos, assistant professor of ethnic studies in OSU’s College of Liberal Arts.

“What we found is that it’s important to be careful not to make assumptions that everyone who is considered Hispanic or Latino can be put into the same basket,” he said. “There are differences within the group that are important to take into consideration when it comes to addressing public health issues such as cardiovascular health.”

The study was published this month in the journal Ethnicity and Health. The findings underscore the need for further examination of differences within the Hispanic/Latino population, particularly when developing medical treatments or public health interventions, said López-Cevallos, who also is associate director of research for the Center for Latino/a Studies and Engagement at OSU.

“As the Latino population continues to grow, these differences between groups will be more and more important to addressing health needs,” López-Cevallos said.

The Hispanic/Latino population is the largest and one of the fastest-growing racial/ethnic minority groups in the United States. Cardiovascular disease is one of the leading causes of death among Hispanic/Latinos.

López-Cevallos set out to examine the relationship between wealth and cardiovascular disease risk factors, including obesity and high blood pressure, and wealth among Hispanic/Latinos of diverse backgrounds.

Past research has shown that increased wealth – defined as the accumulation of property such as homes and cars, savings and more - has been linked to better cardiovascular health across various racial and ethnic groups. But among Hispanic/Latinos, the association between wealth and heart health has been inconsistent.

An analysis of health data for nearly 5,000 Hispanic/Latino people ages 18 to 74, collected for the Hispanic Community Health Study/Study of Latinos and the Sociocultural Ancillary Study, showed that on whole there was no strong association between wealth and cardiovascular health among Hispanic/Latinos.

Further research is needed to understand and tailor public health messaging and health interventions for sub-groups within the Hispanic/Latino population, López-Cevallos said.

“As the Latino population continues to grow, these differences within groups will become more and more important,” he said. “We really need to amp up our study of these deeper differences.”

About the OSU College of Liberal Arts: The College of Liberal Arts includes the fine and performing arts, humanities and social sciences, making it one of the largest and most diverse colleges at OSU. The college's research and instructional faculty members contribute to the education of all university students and provide national and international leadership, creativity and scholarship in their academic disciplines.