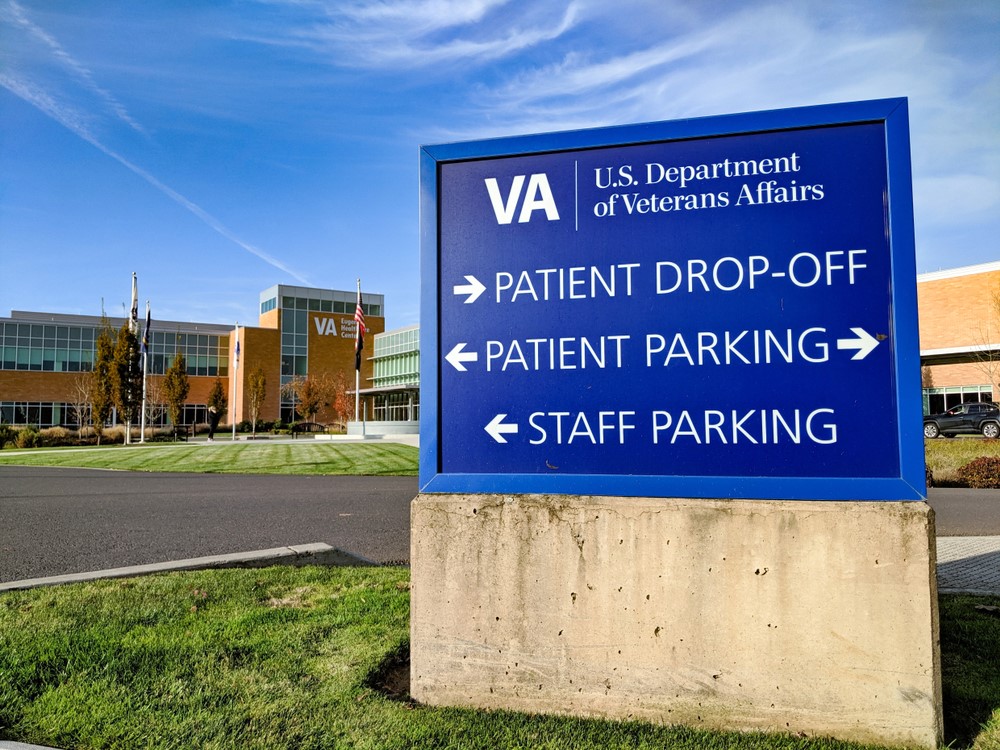 A disabled veteran has filed a lawsuit against the Veterans Affairs administration in Eugene, accusing it of discrimination and whistleblower retaliation.

filed the suit earlier this month in U.S. District Court in Eugene. The complaint says Marcroft-Clark was hired in 2016 by the Veterans Affairs health center in Eugene to help homeless veterans find housing. It alleges that he was a valued employee until 2019 when he accused an employee of a local housing agency of breaching the privacy of 49 disabled veterans. The lawsuit says that after he reported her to his supervisor, he was ostracized by his superiors and punished with an impossibly heavy workload that caused him great distress.

The suit names the VA health care center in Eugene as a defendant, along with VA managers and the employee of the housing agency.

The employee, Beth Ochs, did not immediately respond to a request for comment, and the defendants have not filed a response to the case in court. Ochs is a manager with Homes For Good, a large nonprofit that owns and manages subsidized housing in Lane County.

A spokeswoman for the VA in Roseburg, which runs the medical clinic in Eugene, declined to comment on the case, saying the agency does not discuss ongoing litigation. But in a statement, she said the VA takes the case seriously: “The Department of Veterans Affairs and the Roseburg VA Health Care System is committed to ensuring its employees are treated fairly and maintaining a work environment that is free from any discrimination.  VA takes seriously all allegations of wrongdoing, including any improper disclosure of Privacy Act protected information and whistleblower retaliation.”

The suit says Marcroft-Clark was honorably discharged from the U.S. Marine Corps with “physical and mental impairments as a result of his service.” He experienced homelessness as a result of his disabilities, the suit adds. It says he was hired by the VA in November 2016 as a social services assistant to help disabled vets find housing.

The complaint says that from 2016 through March, 2019 he received glowing reviews from his superiors, who called him “supportive, considerate, helpful and empathetic both in his work with veterans and with other VA staff.”

But that changed after he filed his whistleblower complaint against Ochs, the suit says. In May 2019, Marcroft-Clark told his supervisor that Ochs had violated the federal Privacy Act of 1974 by releasing his name and that of 48 other veterans to local agencies, revealing that they were disabled. Ochs is the rental assistance director for Homes for Good. The suit says that a number of the veterans were in crisis and that revealing their names and disability status — along with his — was a violation of the veterans’ privacy.

The suit says that Ochs accused Marcroft-Clark and other VA officials of failing to provide rental assistance vouchers to eligible veterans. It adds that Homes for Good, which allocates federal housing vouchers, filed a congressional complaint against Marcroft-Clark’s program at the VA as a form of retaliation against him.

In the following months, VA officials sidelined Marcroft-Clark, calling him “disruptive,” the suit says. He was told to stop taking part in a multi-agency effort, dubbed Operation Welcome Home, that helped homeless veterans. A supervisor also told Marcroft-Clark to stop discussing the privacy violations with others, the suit says.

In March 2020, with the pandemic emerging, his supervisor asked him to work from home and reduced his duties, the suit says. But he was told be available at his computer for 10 hours a day, it alleges.

“Because his work required him to be at the computer for the entire day, this also prevented Mr. Marcroft-Clark from pursuing other activities that could have helped with his mental health,” the suit says.

In May 2020, he filed a complaint about his treatment with the Department of Veterans Affairs, the suit says. It adds that the department notified him that month that it had approved at least some of his claims. Since then 180 days have passed without action, the suit says.

This February, the VA threatened to fire Marcroft-Clark for his “medical inability to perform,” the suit alleges. In June, Marcroft-Clark told the agency he felt he had no choice but to consider medical retirement because the VA had isolated him, “severely exacerbating my conditions, both mental and physical,” the suit says.

He was effectively fired on June 17, the suit alleges.

The suit says Ochs and the VA caused Marcroft-Clark “daily panic attacks, severe emotional distress including humiliation, pain, sleeplessness, degradation, embarrassment at having his personal information released and the institution to which he devoted his adult life turn against him, as well as other traumas.”

It asks for an unspecified amount of damages.

Jul 20 2021
News source:
The Lund Report
Keywords:
va, veterans, discrimination, retaliation, whistleblower, roseburg
×
This article is for premium subscribers. If you are one, please sign in below.
You can see two more premium stories for free. To subscribe, click here. We depend on premium subscriptions to survive, and they are tax deductible.
Sign InGo Premium Not now