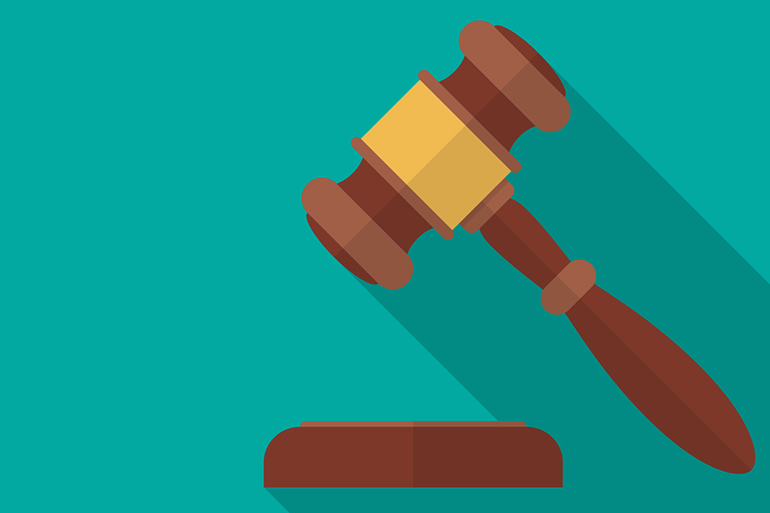 Health insurers have won powerful allies in a fight over federal subsidies that President Donald Trump has threatened to cancel for millions of people who buy insurance through the Affordable Care Act.

A federal appeals court ruled late Tuesday that Democratic state attorneys general favoring the subsidies can join a court case brought by the Republican-led House of Representatives. That three-year-old challenge could determine the fate of those subsidies.

That gives new hope to insurers.

But the ruling hardly resolves the tense uncertainty over the payments that help lower-income consumers meet deductibles and copayments under the Affordable Care Act. That funding is known as cost-sharing reduction subsidies.

Trump could still yank the payments. Insurers can’t count on the money, estimated at $10 billion for next year.

And consumers are still likely to see high premium increases for 2018 as insurers plan for the worst.

The court decision notwithstanding, Trump’s ability to stop the subsidies “is not diminished,” said Justin Giovannelli, a research professor at Georgetown University’s Center on Health Insurance Reforms. “The administration could still determine that they don’t believe they need to make the payment and will not make the payment.”

The ruling by the U.S. Court of Appeals for the District of Columbia is the latest step in a case that began when Republicans in the House, during the Obama administration, argued Congress hadn’t legally appropriated the money for these subsidies. The cost-sharing reduction subsidies are separate from subsidies offered as tax credits to help consumers pay their marketplace plan premiums. Those tax credits were not part of the suit.

President Barack Obama fought the lawsuit, but the November election handed the reins of the federal government over to a president who has repeatedly promised to “let Obamacare implode.”

That put the Trump administration in the ironic position of defending a suit filed by other Republicans. Many speculated the administration would drop the case, effectively finalizing a district court ruling that found the payments were illegal.

Instead the administration has continued paying the subsidies month to month as it waited for Congress to overhaul the ACA, while repeatedly sowing doubt about whether they would continue.

“If a new HealthCare Bill is not approved quickly, BAILOUTS for Insurance Companies and BAILOUTS for Members of Congress will end very soon!” Trump tweeted last weekend.

Cost-sharing payments, rather than being a bailout, were included in the Affordable Care Act’s blueprint as a way to make insurance more affordable. They lower out-of-pocket costs for about 7 million Americans.

Tuesday’s ruling held that attorneys general led by New York’s Eric Schneiderman and California’s Xavier Becerra can intervene in the appeal against the lower court’s ruling.

That means the case stays alive, even if the Trump administration decides to drop it.

“The case will continue regardless of what the administration can do,” said Timothy Jost, an emeritus law professor at Washington and Lee University who closely follows health policy.

If the administration “decides to stop making the payments, then it’s going to have to do that on its own decision and not hide behind the lower court’s decision,” he said.

That doesn’t do much to reassure consumers and insurers.

Absent any intervention by the courts to keep the funding while litigation proceeds, carriers would have to crank up premiums of medium-level plans — commonly known as silver plans — an extra 19 percentage points on average to recoup lost cost-sharing funds, independent experts project.

The tax credits that reduce what consumers pay in Obamacare premiums could help middle- and lower-income families cover much of the difference. But somewhat higher-income consumers — a household of three making more than $85,000, for example — could be directly exposed to new ACA sticker shock.

Amid all the uncertainty, insurers are running out of time to plan for next year. Many have dropped out of the market, citing losses as claims for medical care exceeded their expectations.

Others are filing for double-digit premium increases for 2018, in many cases assuming the cost-sharing subsidies will disappear, said Sabrina Corlette, also at Georgetown University’s Center on Health Insurance Reforms.

“We’re at a bit of a tipping point of where things could go. They have to finalize rates by Aug. 16,” she said. “Without certainty on the cost-sharing reductions, most are going to assume that they’re not going to be paid, and that’s as much as a 20 percent rate hike.”