Despite stronger majorities in both chambers for 2015, the top Democratic legislators in healthcare policy all say that they expect legislation on the biggest issues, such as Cover Oregon, marijuana and public health, to attract broad support. But other legislation which couldn’t overcome partisan hurdles in previous sessions, such as the Toxics Disclosure Act, should get the green light now.
By:
Chris Gray 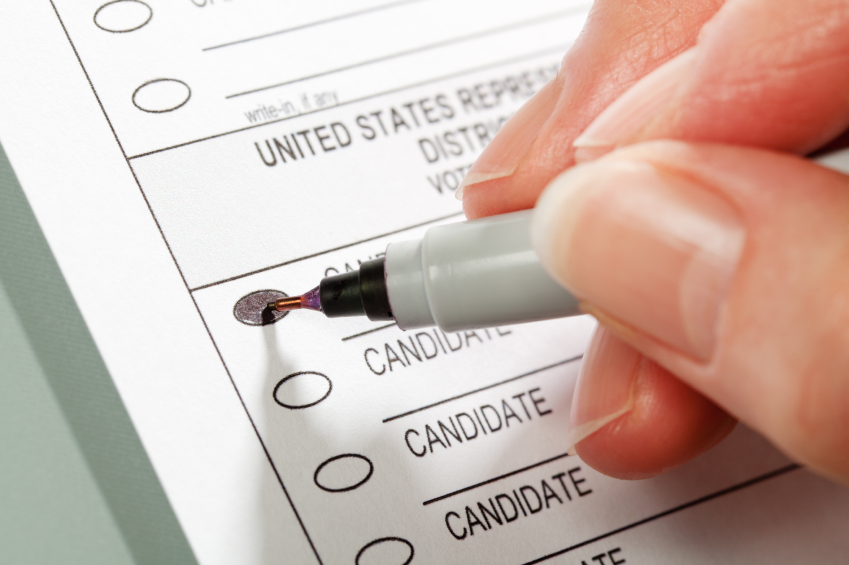 The 2014 election has left Oregon Democrats with a much easier time pushing progressive legislation, but at least for now healthcare policy leaders in the Legislature say they plan to aim for an agenda that will draw bipartisan support, much like the 2013 session.

The biggest healthcare issues, legislators told The Lund Report, are those that will likely see cooperation from Republicans, including the fate of Cover Oregon, regulating recreational marijuana and reforming the public health system.

Rep. Mitch Greenlick, D-Portland, said his top policy agenda is reforming the way the state provides public health functions, using a bottom-up approach that will begin the shift away from relying on counties to perform such services toward a greater state or regional role.

In 2013, Greenlick wanted to scrap the county public health model in favor of eight regional public health departments. Although that idea went nowhere, his original bill was amended to create a study group of stakeholders to negotiate the future of the public health system.

Now, instead of requiring public health to be delivered on the regional level, that work group has recommended that the state tell the counties what needs to be provided, and then leave it to the counties to decide if they have the capacity to offer those services or whether they should hand those responsibilities to the state.

Under this proposal, the counties would be able to maintain as much as autonomy as they wanted, as long as they agreed to provide the necessary services.

“We came up with public health functions that need to be available for anyone in the state,” Greenlick said. “The counties can do it alone or they can pool together or they can farm out some of those services.”

The aim is to get some state general fund dollars into the public health system for the next biennium, with the goal of increasing that share as counties reduce the amount of money they can or will put into the system.

“We need to have counties working together, especially the smaller counties,” said Sen. Laurie Monnes Anderson, D-Gresham. This issue could in particular get the support of the vice-chairman of the health committee, Sen. Jeff Kruse, R-Roseburg, since his home county, Douglas, has struggled with a loss of timber revenue, and is close to giving up its public health department.

Sen. Alan Bates, D-Medford, who will be back next year after a close election win in Southern Oregon, reiterated that he doesn’t want the Oregon Health Authority to be responsible for Cover Oregon and its remaining functions. The best place to ensure a competitive health insurance marketplace, he believes, is by shifting those responsibilities to the smaller Department of Consumer & Business Services.

“Their (OHA’s) IT people were deeply involved with this and you can’t give it back to them,” Bates said.

On the Medicaid side, Bates wants to strengthen the coordinated care organizations, which have been a much more successful reform for the state of Oregon than the botched private insurance exchange.

“We want to make sure that the CCOs are institutionalized so they can survive without a governor and a Legislature dedicated to their success,” Bates told The Lund Report.

Bates said he was tentative to support marijuana legalization, but ended up voting for Measure 91 because he felt it was going to pass eventually and, as a policymaker, he’d have the ability to make sure the law had good sideboards around it.

Now he wants to clarify the restrictions local governments can impose, craft clear laws for certifying farms and keep pot out of the hands of teenagers, whose brains are still developing and are more negatively impacted by the drug than adults. “We’ll try to put something together statewide that will have some really bright lines,” he said.

Monnes Anderson wants to make sure law enforcement has effective testing equipment to tell if drivers are stoned, particularly after a man in Vancouver ran over a little girl on Halloween after he allegedly told police he used an eighth-ounce of marijuana every day. “We need inexpensive screening of THC,” she said.

In her interview with The Lund Report, Monnes Anderson repeated her desire to have clear labels on every marijuana item sold so that consumers are informed about the bad health effects that pot has on pregnant women, similar to those required on alcohol and tobacco packaging.

One bill that Greenlick is confident about passing next session is the Toxics Disclosure for Healthy Kids Act, which has been championed by the Oregon Environmental Council and Rep. Alissa Keny-Guyer, D-Portland. “I think we’ll get that. We should have had it last time,” Greenlick said, noting the wide bipartisan support for the bill in the House.

The law would do what the Republican Congress, which receives heavy campaign finance support from the petroleum and chemical industries, refuses to do at the federal level: require the disclosure of toxic compounds in children’s products and demand that manufacturers phase out and replace those chemicals with safer alternatives.

Similar laws have already been passed in Washington and California.

Many of the more liberal healthcare policy positions in the 2013 session were pushed by Sen. Chip Shields, D-Portland, who was unavailable for an interview. Last session, his big push was to put the insurance industry under the state’s chief fraud law, the Unfair Trade Practices Act. He also wanted to strengthen the health insurance rate review program and provide more transparency for consumers. His legislation was defeated when Sen. Betsy Johnson, D-Scappoose, as well as moderates like Monnes Anderson sided with the Republicans.

Electronic Cigarette Use Could be Curtailed

Other issues that might have fewer roadblocks from Republicans and right-leaning Democrats could be increased taxes and regulation of nicotine as well as gun safety measures. Monnes Anderson and Sen. Elizabeth Steiner Heyward, D-Beaverton, said before the election they planned to propose bills banning electronic cigarettes for minors and in public places.

Steiner Heyward also wants to give the Oregon Liquor Control Commission regulatory authority over tobacco retail sales, which she said would help the state cut down on its relatively high rate of smoking among teenagers.

Monnes Anderson said another bill that failed in the 2013 session, protections for nurses handling patients, should gain approval in 2015 with cooperation from the Oregon Association of Hospitals and Health Systems.

And, the climate may also be right for one of Greenlick’s longest-running public policy goals: ending state executions in Oregon, which cost the state about $3 million a year, even though the state has only put two people to death since 1984.

He said he planned to introduce a bill referring the death penalty to the voters in 2016.

Chris can be reached at [email protected]