Senate Bill 1008, which was to use Volkswagen settlement money to get old dirty diesel engines out of Oregon, has been heavily amended under pressure from contractors and truckers. Meanwhile, Associated Oregon Industries is also trying to kill a bill to measure air pollutants after the Bullseye Glass scandal.
By:
Chris Gray 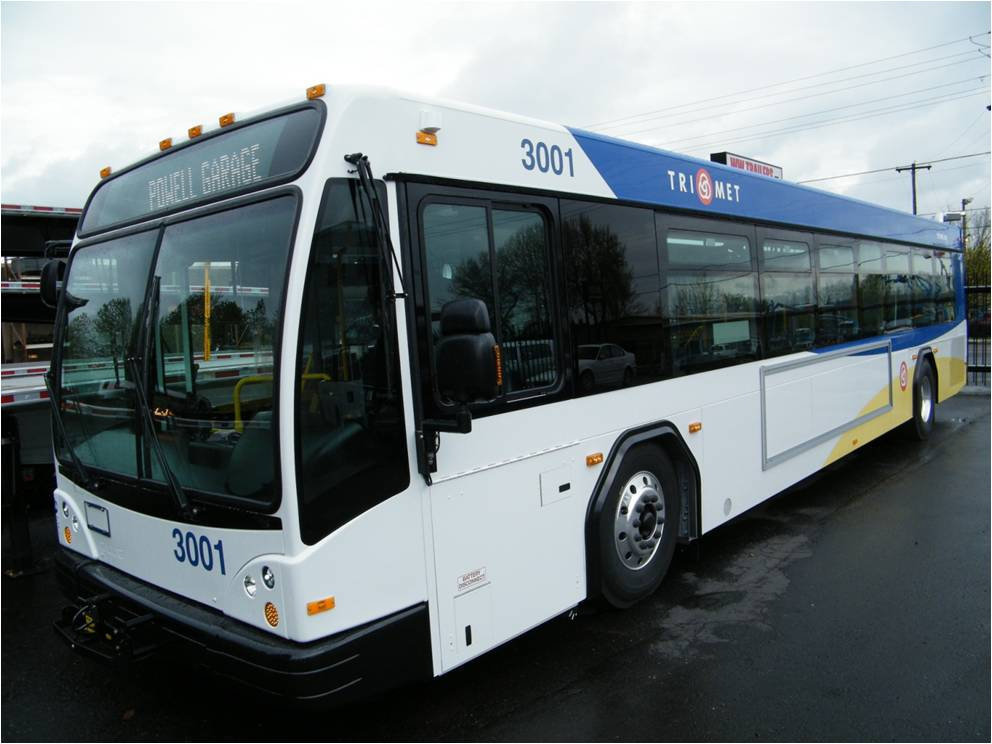 Oregon senators appear poised to protect Oregon school children from the diesel fumes coming off of school buses, but they are not yet ready to protect them from the foul air coming off of other diesel vehicles.

On Wednesday, the Senate Rules Committee passed a watered-down version of the clean diesel bill, Senate Bill 1008, narrowing its provisions to school buses and ensuring that school districts will be able to tap into the Volkswagen settlement account to pay all the costs to replace their fleet of older buses.

Sen. Michael Dembrow, D-Portland, and the Oregon Environmental Council were unable to counter strong lobbying from the Association of General Contractors and the Oregon Trucking Association to get the bill they had wanted, which would have phased out the use in Oregon of old, unfiltered diesel engines made before 2007, joining California in having a fleet of clean-burning diesel engines.

“We’re going to keep working on it. We’re not going to change our vision,” Dembrow said.

Engines manufactured after 2006 emit 95 percent less soot and particulate matter than older engines, and virtually eliminate the risk of cancer from their emissions. If Oregon doesn’t follow California’s suit, it could, in theory, become a dumping ground for all the engines California doesn’t want.

He said in the meantime there are still at least 450 diesel school buses spread across Oregon that are more than a decade old that need to be replaced so school yards can stop being fumigated with dirty exhaust from idling buses.

The exhaust from diesel is a an especially harsh form of pollution to health because its toxic particulates are microscopic and can work their way into lung cells, as Dr. Paul Lewis of the Multnomah County Health Department testified before the Senate Rules Committee.

Dembrow said in addition to the school bus policy in SB 1008, the Department of Environmental Quality budget will be amended to task the agency with conducting an inventory of all off-road diesel vehicles in the state, which will help policymakers have better data about the industry, since these vehicles do not have to register with the Department of Motor Vehicles like other diesel engines.

“We’re so disappointed that we couldn’t get deadlines to phase out dirty engines,” said Angela Crowley-Koch, the lobbyist for the Oregon Environmental Council. “Money is out there. The solution is out there. Why aren’t we doing it?”

Crowley-Koch said lobbyists from the conservative industry group Associated Oregon Industries are also working to kill another clean air bill, House Bill 2269, which changes the fee structure for industrial polluters to allow DEQ to measure the amount of pollutants in air shed for public health effects. That bill was introduced by Gov. Kate Brown in response to the heavy metal pollution from Bullseye Glass in southeast Portland.

“The poor permitting process has caused people to have cancer,” she said. Yet polluters are not being held account to install buffers and other pollution controls on their facilities.

On SB 1008, Crowley-Koch said that the trucking and contracting industries will also lose out for now because they will no longer be able to get the Volkswagen settlement money to help defray costs for new equipment. Her organization had dangled that carrot, hoping that there would be a stick to stop the use of old diesel engines.

But the bill had run into opposition from Republicans and moderate Democrats, such as Sen. Arnie Roblan, D-Coos Bay, who told The Lund Report in April that he was worried about the impact on small businesses, which often keep old equipment working for years past its normal life and, even when they upgrade, purchase older equipment

Roblan said he wanted to avoid the situation faced in California, which enacted rules that favored large contractors and trucking companies, leading smaller companies to consolidate to stay in business to afford the mandated new equipment.

The Coos Bay Democrat had hoped to reach a compromise, but that never came.

Crowley-Koch said that rather than work out a deal now, environmental health advocates decided to punt that debate to the 2018 short session. They have time -- the trustee of the Volkswagen settlement account has not released the money to the state that would pay for the upgraded engines.

Oregon and a number of other states sued the German automaker after it was discovered that it had been cheating emissions tests to pass off engines with high carbon dioxide pollution while pretending to sell climate-friendly vehicles.