Demand for COVID Vaccines Expected to Get Heated — And Fast 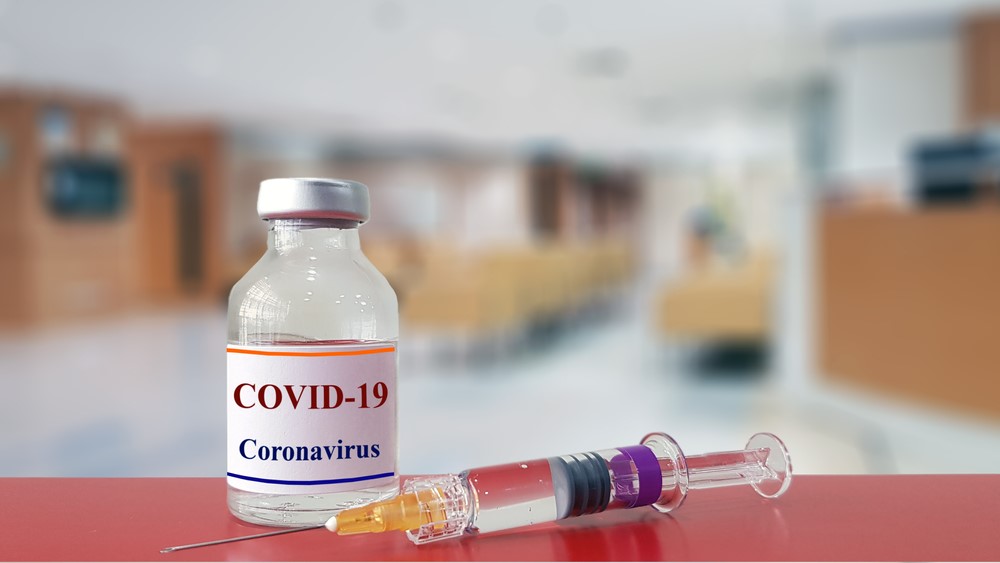 Americans have made no secret of their skepticism of COVID-19 vaccines this year, with fears of political interference and a “warp speed” timeline blunting confidence in the shots. As recently as September, nearly half of U.S. adults said they didn’t intend to be inoculated.

But with two promising vaccines primed for release, likely within weeks, experts in ethics and immunization behavior say they expect attitudes to shift quickly from widespread hesitancy to urgent, even heated demand.

“People talk about the anti-vaccine people being able to kind of squelch uptake. I don’t see that happening,” Dr. Paul Offit, a vaccinologist with Children’s Hospital of Philadelphia, told viewers of a recent JAMA Network webinar. “This, to me, is more like the Beanie Baby phenomenon. The attractiveness of a limited edition.”

Reports that vaccines produced by drugmakers Pfizer and BioNTech and Moderna appear to be safe and effective, along with the deliberate emphasis on science-based guidance from the incoming Biden administration, are likely to reverse uncertainty in a big way, said Arthur Caplan, director of the division of medical ethics at New York University School of Medicine.

“I think that’s going to flip the trust issue,” he said.

The shift is already apparent. A new poll by the Pew Research Center found that by the end of November 60% of Americans said they would get a vaccine for the coronavirus. This month, even as a federal advisory group met to hash out guidelines for vaccine distribution, a long list of advocacy groups — from those representing home-based health workers and community health centers to patients with kidney disease — were lobbying state and federal officials in hopes their constituents would be prioritized for the first scarce doses.

“As we get closer to the vaccine being a reality, there’s a lot of jockeying, to be sure,” said Katie Smith Sloan, chief executive of LeadingAge, a nonprofit organization pushing for staff and patients at long-term care centers to be included in the highest-priority category.

Certainly, some consumers remain wary, said Rupali Limaye, a social and behavioral health scientist at the Johns Hopkins Bloomberg School of Public Health. Fears that drugmakers and regulators might cut corners to speed a vaccine linger, even as details of the trials become public and the review process is made more transparent. Some health care workers, who are at the front of the line for the shots, are not eager to go first.

“There will be people who will say, ‘I will wait a little bit more for safety data,” Limaye said.

But those doubts likely will recede once the vaccines are approved for use and begin to circulate broadly, said Offit, who sits on the FDA advisory panel set to review the requests for emergency authorization Pfizer and Moderna have submitted.

He predicted demand for the COVID vaccines could rival the clamor that occurred in 2004, when production problems caused a severe shortage of flu shots just as influenza season began. That led to long lines, rationed doses and ethical debates over distribution.

“That was a highly desired vaccine,” Offit said. “I think in many ways that might happen here.”

Initially, vaccine supplies will be tight, with federal officials planning to ship 6.4 million doses within 24 hours of FDA authorization and up to 40 million doses by the end of the year. The CDC panel recommended that the first shots go to the 21 million health care workers in the U.S. and 3 million nursing home staff and residents, before being rolled out to other groups based on a hierarchy of risk factors.

Even before any vaccine is available, some people are trying to boost their chances of access, said Dr. Allison Kempe, a professor of pediatrics at the University of Colorado School of Medicine and expert in vaccine dissemination. “People have called me and said, ‘How can I get the vaccine?’” she said. “I think that not everyone will be happy to wait, that’s for sure. I don’t think there will be rioting in the streets, but there may be pressure brought to bear.”

That likely will include emotional debates over how, when and to whom next doses should be distributed, said Caplan. Under the CDC recommendations, vulnerable groups next in line include 87 million workers whose jobs are deemed “essential” — a broad and ill-defined category — as well as 53 million adults age 65 and older.

“We’re going to have some fights about high-risk groups,” said Caplan of NYU.

The conversations will be complicated. Should prisoners, who have little control over their COVID exposure, get vaccine priority? How about professional sports teams, whose performance could bolster society’s overall morale? And what about residents of facilities providing care for people with intellectual and developmental disabilities, who are three times more likely to die from COVID-19 than the general population?

Control over vaccination allocation rests with the states, so that’s where the biggest conflicts will occur, Caplan said. “It’s a short fight, I hope, in the sense in which it gets done in a few months, but I think it will be pretty vocal.”

Once vaccine supplies become more plentiful, perhaps by May or June, another consideration is sure to boost demand: requirements for proof of COVID vaccination for work and travel.

“It’s inevitable that you’re going to see immunity passports or that you’re required to show a certificate on the train, airplane, bus or subway,” Caplan predicted. “Probably also to enter certain hospitals, probably to enter certain restaurants and government facilities.”

But with a grueling winter surge ahead, and new predictions that COVID-19 will fell as many as 450,000 Americans by February, the tragic reality of the disease will no doubt fuel ample demand for vaccination.

“People now know someone who has gotten COVID, who has been hospitalized or has unfortunately died,” Limaye said.

“We’re all seeing this now,” said Kempe. “Even deniers are beginning to see what this illness can do.”