U.S. Rep. Peter DeFazio, who has represented the southwestern corner of the state, including Eugene, since 1987, said that growing problems with the stability of the insurance exchanges may compel next year’s Congress to try again for a public option, something the House passed in 2009.
By:
Chris Gray 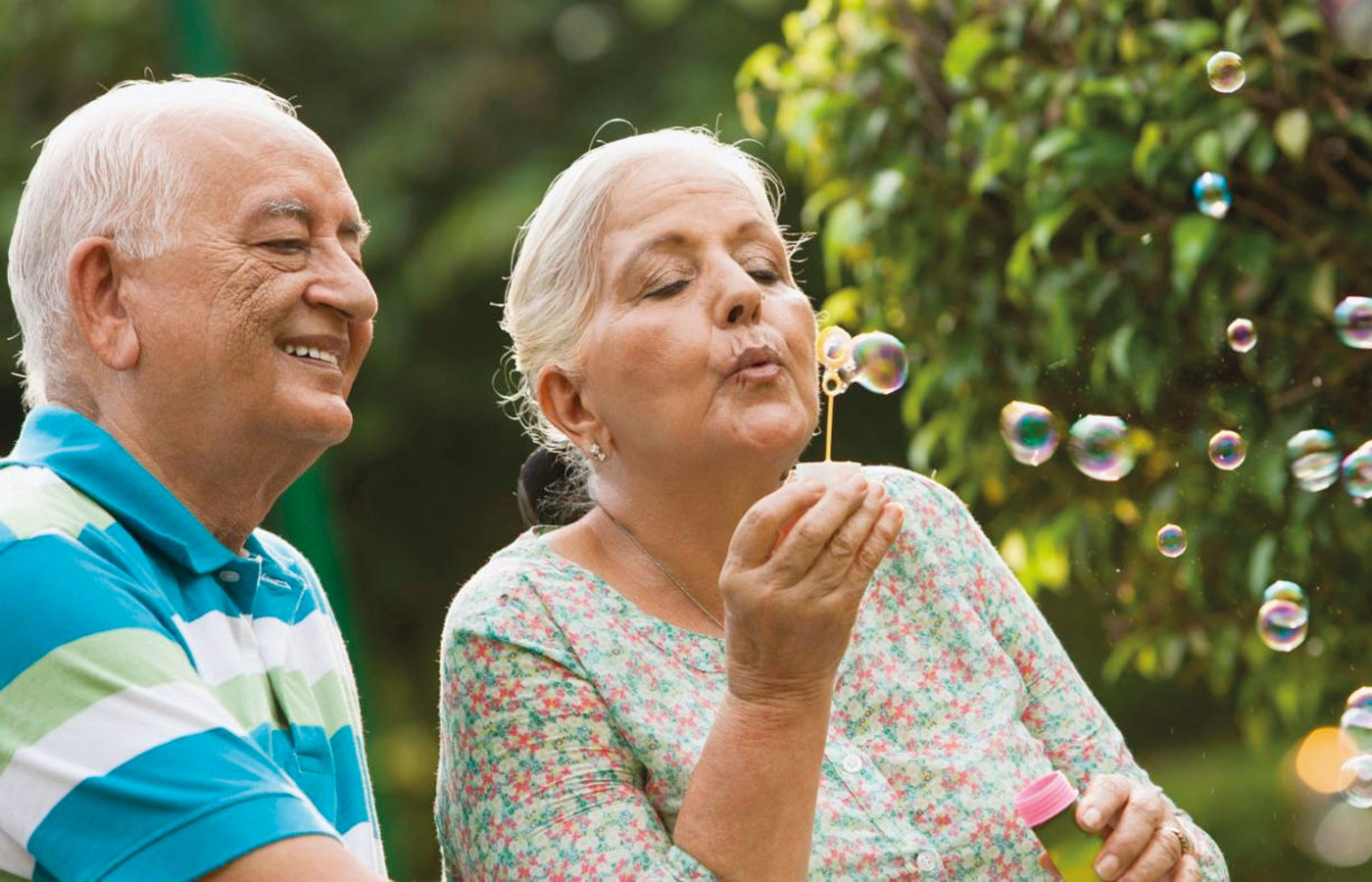 U.S. Rep. Peter DeFazio, D-Springfield, renewed his call for a public option health insurance plan to be sold nationwide on the insurance exchanges, resurrecting an idea that passed the House in 2009, but died when Congress approved the weaker Senate version of the Affordable Care Act in 2010.

“The public option would be tremendous progress,” DeFazio told constituents Monday at a town hall meeting in Cottage Grove. “Maybe next year, when the system goes into crisis, and we face much higher premiums, and we get a more reasonable Congress, there will be energy to get things done.”

Some constituents wanted DeFazio to go beyond supporting a public option to single payer, with one man arguing citizens would not be satisfied until healthcare was “free” and available to everyone. DeFazio reminded them that it’s never “free” -- foreign countries pay for it either through premiums or taxes -- and in the United States, lawmakers and citizens must contend with powerful special interests that give generously to politicians’ campaign accounts.

“The two most powerful lobbies in Congress are the insurance industry and the pharmaceutical industry,” DeFazio said. “They (the insurers) are exempt from antitrust laws. They can and do collude on prices.”

DeFazio said that ending that exemption had been a proposal he included in the failed House legislation. But the Senate, with insurance industry allies Sen. Max Baucus of Montana and Sen. Joe Lieberman of Connecticut, never included it.

The public option, once thought dead, has reappeared on the campaign trail with the endorsement of Democratic nominee, former Secretary of State Hillary Rodham Clinton.

Despite two failed health cooperatives and a major insurer -- Moda Health -- needing a lifeline from Oregon Health & Science University, Oregon still has multiple insurers competing statewide. But seven states next year will have just one company selling plans on their insurance exchange, leading Clinton, Obama and other Democrats to look again for another -- public option.

DeFazio said the current Congress has preferred to grandstand by voting 60 times on the House floor to repeal “Obamacare” instead of debating a public option or even minor tweaks to the law that would benefit Americans. “It’s an absurdity. We’re wasting time. The guy who would need to sign off on (repeal) is still in the Oval Office.”

Failing an act of Congress to finally come up with a public option to compete against the private insurers, states can implement their own by requesting a federal 1332 waiver. Oregon Sen. Ron Wyden is responsible for the section of the Affordable Care Act that includes such a waiver, but discussions in Oregon have been very preliminary about whether to go down that path, let alone even consider a public option.

With Sen. Chip Shields, D-Portland, leaving the Legislature, Oregon consumers will need a new champion versed in health insurance policy to take up such an ambitious project.

Oregon’s senior congressional statesman also told his Cottage Grove audience he has two bills to improve Social Security that were languishing in Congress. In one, he would ensure the fiscal stability of the program in perpetuity by requiring rich Americans to pay Social Security taxes on all their income, and not exempt income above $118,000, which is currently allowed.

In the other, he would change the inflation formula to reflect the actual costs that seniors face,  including escalating housing and medication prices, rather than use a consumer price index that’s fixated on the falling prices of fuel and big-ticket consumer electronics, creating the false impression of zero inflation.

“They aren’t standing in line to get the iPhone 7, but they are standing in line to buy medications that have gone up 100 percent because the pharmaceutical companies are jacking up prices and taking advantage of seniors,” he said. “I keep introducing a bill to reimburse seniors and veterans based on things they actually buy.”

Hillary Clinton is a five-point favorite nationally to defeat reality TV star Donald J. Trump on Nov. 8, and Democrats are favored to retake the Senate. The party has an outside chance to also take the House, but they need to pick up 29 seats, which DeFazio described as “a reach.”

Still, the Trump candidacy could yet prove more toxic to the Republican brand, leading depressed and disgusted Republicans to stay home, while his drumbeat of offensive remarks about minorities and women could motivate those voters to turn out in droves against him, lifting Clinton as well as Democratic challengers in the House and Senate.

In such a scenario, Trump would be an albatross around the necks of Republicans in closely divided districts, particularly in blue states like New York, Pennsylvania, Illinois and Washington -- including Vancouver, where three-term Congresswoman Jaime Herrera Beutler faces her toughest challenge yet from state Rep. Jim Moeller, the speaker pro tempore of the Washington House of Representatives.

If the Republicans do hold onto the House, DeFazio said it would be due to partisan gerrymandering in states like Michigan and Pennsylvania, which send nearly twice as many Republicans to Congress as Democrats, despite having more Democratic voters. In 2012, the Democrats had about a million more votes than Republicans, but still lost the House.

DeFazio advocates legislation that requires all states to adopt a nonpartisan commission such as used in Iowa and California. “They (California) had more turnover in one year than they had in the previous decade,” he said, after implementing the reforms.

Such a position puts him at odds with the Oregon Democratic Party, which controls the redistricting process in the state and has used that to their advantage over minority Republicans, if not to the perverse extent that Republicans have done to Democrats back East.

During the May Democratic primary for secretary of state, Rep. Val Hoyle and Sen. Richard Devlin opposed redistricting reform while the victor, Labor Commissioner Brad Avakian, supported it, according to Common Cause Oregon, which supports elections reform. Republican Dennis Richardson has not commented on the issue.

DeFazio said partisan redistricting has warped the process, made Congress more extreme and even hurt the Republican victors in Congress, who have had to deal with a caucus moving further and further to the right, which put even staunch conservative Rep. John Boehner, R-Ohio, out of work as House Speaker when he could no longer manage the right-wing stalwarts.

This year, Oregon will be largely on the sidelines in federal elections. The state hasn’t voted Republican for president since 1984, and Sen. Ron Wyden has not attracted a well-known challenger. The state’s only Republican in Congress, Rep. Greg Walden, represents heavily Republican eastern Oregon.