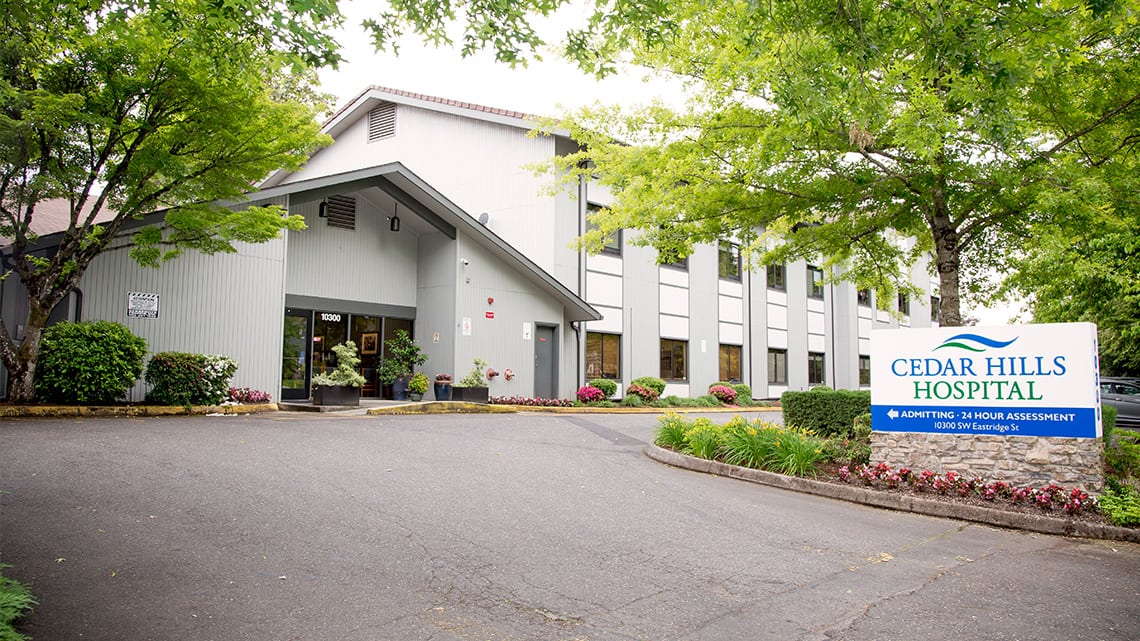 A cyberattack hit an international hospital chain with a facility in Oregon, forcing its network offline for two weeks.

Universal Health said its facilities relied on back-up tools that include documenting patient care offline when the network was down. The company said patient care continued during the network outage and “no patient or employee data appears to have been accessed, copied or misused.”

Universal Health, a for-profit company, has tried since 2016 to expand its presence in Oregon and obtain a “certificate of need” from the Oregon Health Authority to open another hospital in Wilsonville.

The authority rejected the first application for the 100-bed facility. Universal Health submitted a new application last summer. One sticking point between the state and company is how many low-income patients the hospital would serve.

Opponents have raised concerns about a for-profit company opening another facility, but advocates have pointed to the need for more beds, particularly after the pressures of the COVID-19 pandemic.

Universal Health has more than 350 hospitals and other facilities in the United States and the United Kingdom and a workforce of more than 87,000 employees. In 2018, the publicly traded company reported a profit of $779 million on revenues of $10.8 billion.