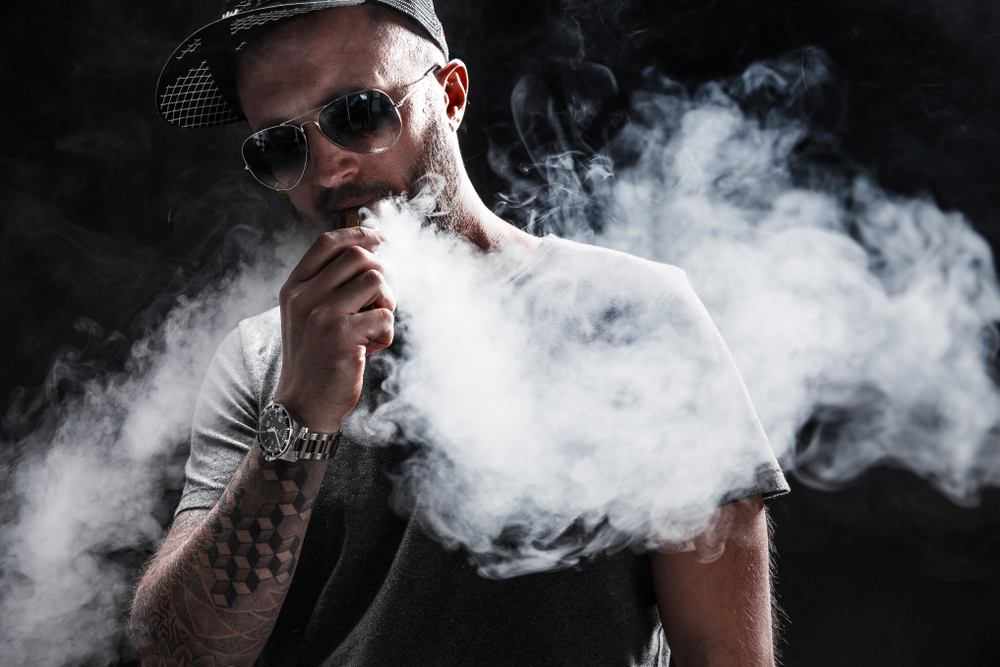 Less than a week after Oregon approved a six-month ban on flavored vaping products, the Oregon Court of Appeals has granted an immediate, temporary stay against the ban.

Vapor Technology Association, Vape Crusaders Premium E-Liquid LLC and Smokeless Solutions LLC asked for the stay. They argued that numerous Oregon businesses and residents would “suffer severe and irreparable harm” from the ban, “before the rule can be subjected to full judicial review.”

Petitioner Paul Bates of Division Vapor said he is incredibly relieved by the stay.

“I think the judge saw lickety-split that the government had over-reached. This ruling came down within hours of our filing,” Bates said.

He said his store has been dead since the ban went into place with sales dropping dramatically. But now he’s ordering more flavored vaping products for the shelves.

Initially, the Oregon Health Authority didn’t indicate whether it would continue to litigate against the vaping companies over the ban. Bates is unsure what the state will do in response to the stay.

“That’s unclear right now. It depends on whether the state really thinks they have cause and whether they choose to respond or whether they simply wait for the next legislative session,” Bates said.

Later Thursday afternoon, OHA issued a statement saying the Oregon Department of Justice would defend the rules and respond to the stay. But officials will also spread the word that for now, the ban is off.

“This decision means the rules are, for now, not in effect; the agency is communicating with its partners, including local public health authorities and other state agencies, that enforcement of the rules will be temporarily suspended,” the statement reads.

“The recommendations from the Governor and the resulting rules from OHA and OLCC are intended to help our agencies protect the health of all Oregonians. OHA continues to investigate vaping-associated lung injuries, and continues to urge all Oregonians who use vaping products to stop vaping immediately and take advantage of cessation resources.”

The flavored vape ban issued by the Oregon Liquor Control Commission, which regulates cannabis sales, remains in place. Its authority was not challenged by the lawsuit.