Is Corporate Tax Measure a 'Blank Check'? Campaigns Slug it Out 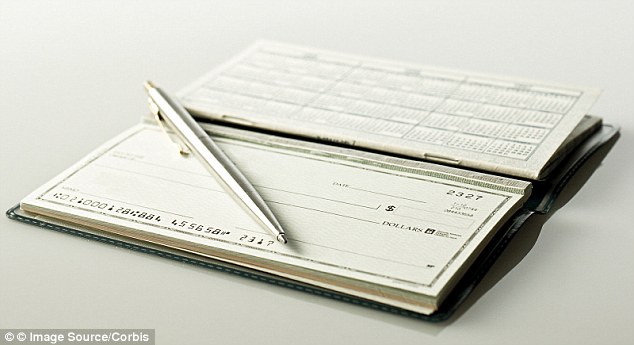 Two sides of a proposed corporate sales tax on the November ballot are clashing over a fundamental tenet of the measure — how the revenue can be spent.

Initiative Petition 28 — which is on track to be called Measure 97 on the ballot — would levy a 2.5 percent tax on certain corporations’ Oregon sales exceeding $25 million.

Oregon Health Forum hosts a debate on this controversial ballot measure on Oct. 5 at the Multnomah Athletic Club. For details, click here.

Our Oregon, the nonprofit group backing the proposal, wrote in Section 3 of the initiative that revenue from the tax “shall be used to provide additional funding for public early childhood and kindergarten through 12th grade education, health care and services for senior citizens.”

Opponents of the measure argue that passing the tax is akin to writing a “blank check” to the Legislature, because the ballot measure is not constitutionally binding. That means that lawmakers may spend the estimated $3 billion in annual state revenue from the tax for any purpose they see fit.

An opinion released Monday by the nonpartisan Office of the Legislative Counsel supports the opponents’ claim.

Read the rest of the story here.