The law will allow a larger range of medical professions, from chiropractors to physical therapists, to approve a youth athlete to play after a head injury, if they undergo an education module. Athletic trainers were removed from the bill, despite protests from Senate President Peter Courtney.
By:
Chris Gray 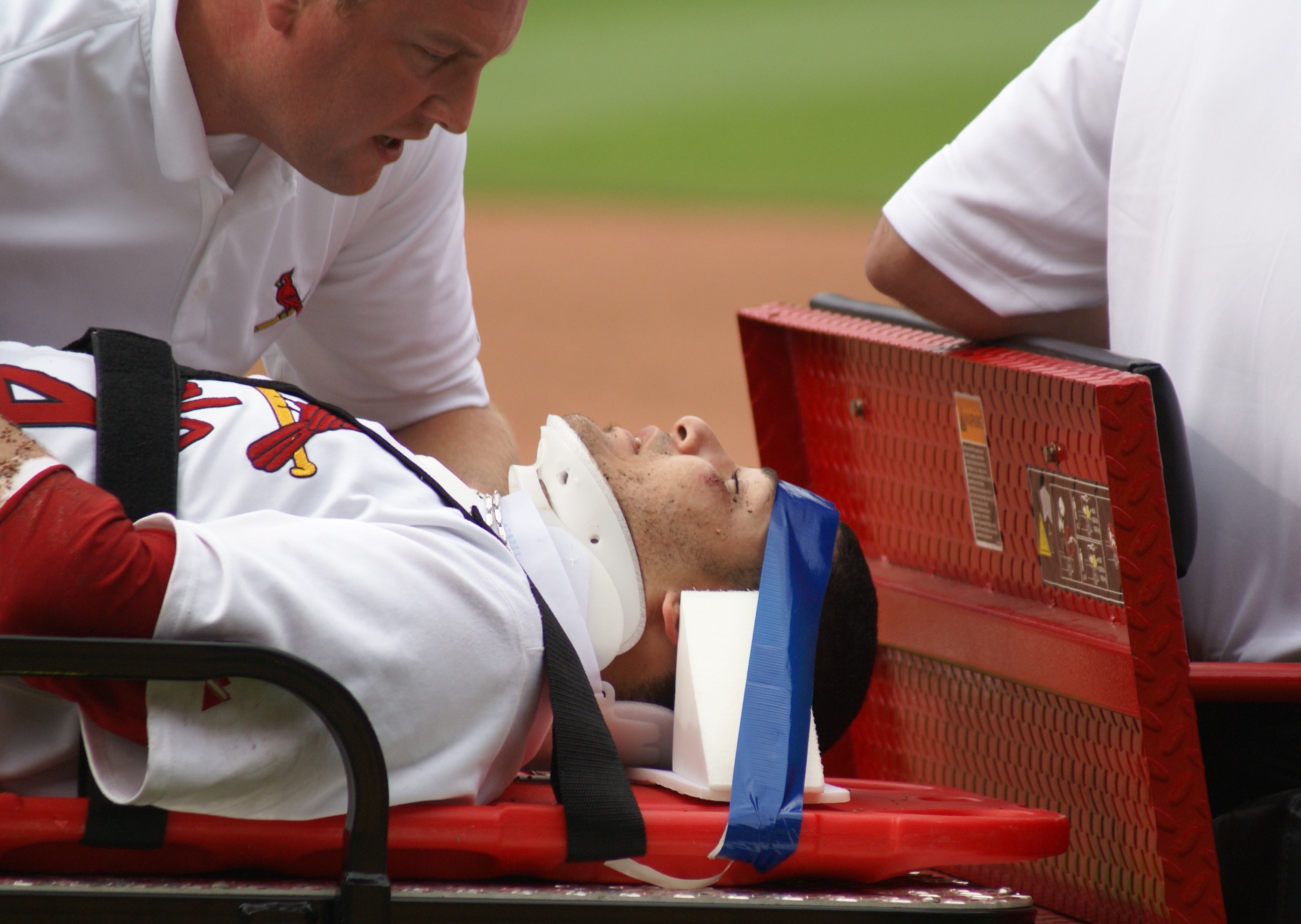 The Legislature passed the bill expanding the provider types who can release a student athlete for play after a concussion, but not before the bill stripped athletic trainers from the list of eligible providers.

Senate Bill 1547 stoked an emotional debate in the House, which forced an amendment  in the Rules Committee before the chamber would pass the bill.

The debate in the Senate was totally different, with Senate President Peter Courtney, D-Salem, protesting the removal of athletic trainers, with an indication that this debate is not settled.

“Do not think athletic directors are incapable of making a serious decision on returning athletes to play,” said Courtney, noting their use in the NCAA. “Their ongoing training is weekly.”

Sen. Brian Boquist, R-McMinnville, went so far as to oppose the amended version and offered to sponsor legislation with Courtney in 2019 “to get it right.”

In the House, Rep. Mark Meek, D-Oregon City, a former high school football coach, gave an impassioned speech pleading with his colleagues not to weaken protections in Max’s Law, which passed in 2009 and  is named after a high school football player who was disabled after he was returned to play after a concussion.

“We are taking broken arms more seriously than a bruised brain … This bill lowers our public safety standards for student athletes,” said Meek, objecting to allowing chiropractors, naturopaths, physical therapists and occupational therapists to approve a player to return to play. Meek argued that the bill looked out more for these professions than the student athletes.

But Rep. Alyssa Keny-Guyer, D-Portland, who sits on the Health Committee, pointed out that it was a physician who allowed Max Conradt to return to play after his first concussion, before the high school quarterback suffered a second concussion and now lives in a group home for people with disabilities.

“We cannot count on any profession who may have been trained a long time ago to keep up with the emerging science,” Keny-Guyer said.

She said the model developed by Sen. Laurie Monnes Anderson, D-Gresham, and Sen. Elizabeth Steiner Hayward, D-Portland, will “go above and beyond” current standards and put in place a concussion-specific training module from Oregon Health & Science University for all eligible professions -- except physicians, who lobbied to remain exempt. “I wish physicians were included in this bill,” she said.

Rep. Bill Kennemer, R-Canby, echoed Keny-Guyer’s position: “I think are children are safe, and I don’t think I would stand here and advocate if I thought otherwise.”

The law doesn’t take effect until July 2020 to give OHSU the time to develop the module. Until then, the ability to release a youth athlete for play will be limited to physicians, nurse practitioners, physician assistants and psychologists.

The 9-year-old Max’s Law applies to high school and grade school student athletes. It requires players suspected of a concussion to be removed from play for at least 24 hours and requires them to get a release from a qualified health professional to return to play, which usually keeps them out for several days. Jenna’s Law was added a few years later to apply to non-school athletics like skiing and snowboarding for juveniles.

Neither Max’s law nor SB 1547 applies to college or adult athletics.