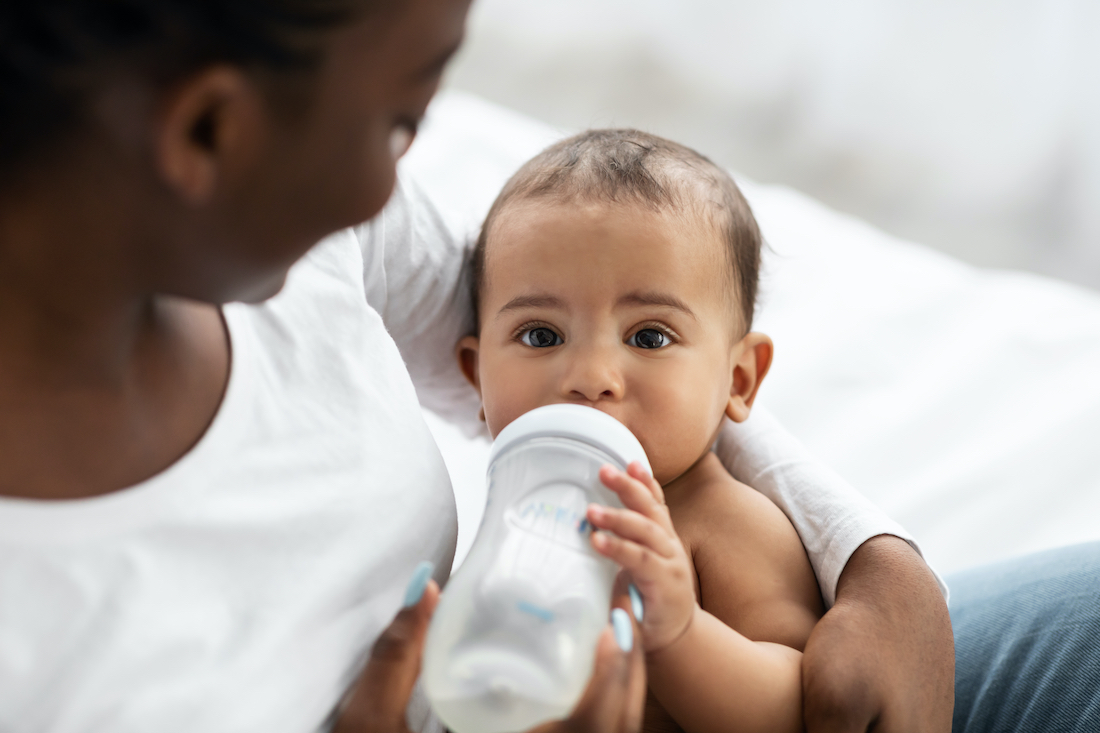 As the country is dealing with a widespread baby formula shortage, Oregon officials are working to prevent price gouging in the state.

Attorney General Ellen Rosenblum asked Gov. Kate Brown to declare an “abnormal disruption” in the baby formula market, which means the state can take legal action against any seller who takes advantage of the shortage by dramatically increasing the price of baby formula.

“Many Oregon families across the state rely on baby formula to nourish their newborns and children, and it is critical that they can easily access this nutrition without abnormally increased prices,” said Brown in a statement. “This proclamation empowers the Attorney General and the Oregon Department of Justice to investigate instances where price gouging on baby formula may be happening, and to take appropriate action if businesses are found to be in violation.”

Anyone who sees formula being sold for significantly more than it’s worth is asked to document it and report it to oregonconsumer.gov.

The Oregon Department of Justice is asking parents and caregivers to buy only as much formula as they need, noting that “panic buying” will only worsen the shortage.

And Rosenblum is warning people to talk with a health care provider before attempting to dilute baby formula — or to make it from scratch — both of which can be dangerous.