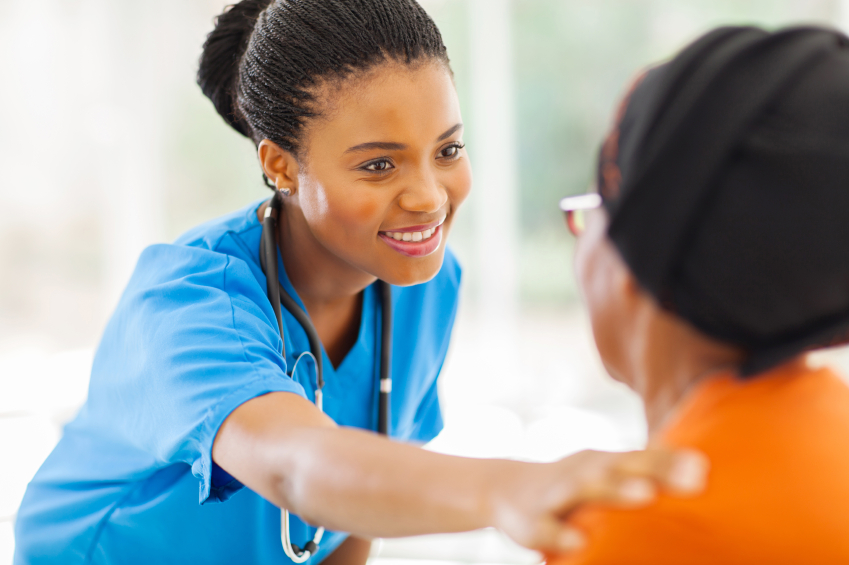 After decades of failing to properly treat the mentally ill, a forced agreement with the U.S. Department of Justice to comply with the American Disabilities Act and a scathing series in The Oregonian last month, Oregon’s mental healthcare system is far from making the grade.

State officials are hopeful that an investment of millions of dollars will make a difference, while several community-based organizations have already seen progress. Last session, lawmakers invested about $60 million to improve the mental healthcare system.

Between 2011 and 2012, 21% of adults suffered from a mental illness, and estimates indicated that 6-12% of all children ages 9 to 17 would experience severe emotional disorders in 2013, according to the state’s Behavioral Health Strategic Plan. In its multiple-part series, The Oregonian reported about 303,000 people remain untreated for substance abuse problems.

“I think that there are different opinions on what Oregon may need. What the state of Oregon is doing right now is trying to look at those and come to some agreement,” said Gina Nikkel, president and CEO of the Foundation for Excellence in Mental Health Care, an international organization based in Wilsonville that connects philanthropy, research, public policy and the community to improve mental healthcare.

Meanwhile, Nikkel’s foundation, which taps into world-wide research to improve mental healthcare across the country, also acts as an incubator, funding non-profits with donations from private donors.

Currently, the foundation is raising money for Portland Hearing Voices, the local chapter of an international movement that helps people who hear voices live normal everyday lives.  It’s also working with researchers to study the long-term use of medications.

“The main goal of mental health up until this point seems to have been to simply suppress the experience with medication,” said Kate Hill, director of Portland Hearing Voices. “I think that sometimes it’s difficult for people to properly weigh the benefits and the adverse effects of medication. What we attempt to do is to allow people to come to their own understanding of what they’re experiencing.”

It’s imperative that the state work together with community-based organizations, Hill said.

“Really, I think putting it back in the hands of the community would be really beneficial,” Hill said. “I don’t think that any of this is something that the state or the hospitals can really handle all on their own. It’s a community issue.”

Iron Tribe, a non-profit that offers housing and peer support for people diagnosed with mental health and substance abuse problems, has seen success after reuniting parents and their children following recovery.

Harold “Bear” Cubbedge, co-founder of Iron Tribe, said the key is understanding that mental health and substance abuse are often linked, and recognizing that many people have a dual diagnosis.

Now Iron Tribe is focused on ways to connect physical and mental healthcare.

“We’re trying to figure out that question,” said Cubbedge, who wants to offer peer support to members of the coordinated care organizations.