Graduates have gone on to work in clinics and for community-based organizations – and have come back to teach
By:
Christen McCurdy 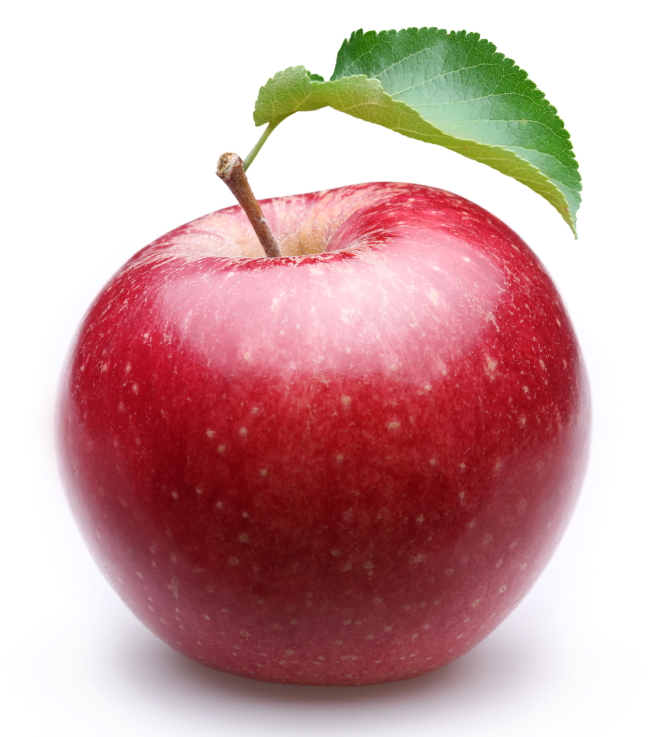 Ty Schwoeffermann, health equity coordinator at the Urban League of Portland, said the Urban League is sponsoring the current training in partnership with other community organizations including North By Northeast health clinic, the International Center for Traditional Childbirthing, and the Portland black chapter of Parents and Friends of Lesbians and Gays.

Graduates of last summer's community health worker training have gone on to work at community organizations such as Planned Parenthood and the Urban League, and also participated in facilitating the most recent training.

“We wanted to be intentional about having different groups come together under one training,” Schwoeffermann said, adding that the current cohort includes people of different races, religions, sexual orientations and gender expressions.

Jaydin Jordan-Green, who went through last summer's training and facilitated a workshop on communication at today's training, said the curriculum emphasizes non-violent communication, as well as understanding differences in communication styles, especially across cultures.

“I think the most important thing to realize is that, due to the history of oppression in the black community, that often black ways of talking and ways of knowing are discredited or seen as childish. Our focus was to focus on nonviolent communication, nonviolent approach,” Jordan-Green said, which emphasizes empathy and listening to the other person. Often, that starts with what Jordan-Green called self-compassion, which marginalized people often need to learn before they can help others.

Arika Bridgman-Bunyoli, a community health worker who helped develop the curriculum currently being taught by the Urban League, said it also includes discussions of health disparities within African and African-American communities, such as low birthweights and increased chances of diabetes and heart disease.

“The heart of the community health worker model is that people who have lived a particular experience understand it. They're the experts on their experience and they understand it better than anyone else can,” Wiggins said.

Each training costs about $40,000, including compensation for trainers, food and child care, as well as some scholarship funding to lower the barrier to entry, Schwoefferman said. The Urban League also connects graduates with informational interviews and other job opportunities.

“We want to play a supportive role to help enhance and get people into those positions that are available,” he said.

To develop the We Are Health Movement training, the Urban League collaborated with the Multnomah County Community Capacitation Center, which has been conducting CHW training for over 15 years and which to date has trained 94 of the 300 CHWs called for in Oregon's Medicaid waiver. Arika Bridgeman-Bunyoli and Noelle Wiggins are employed by the capacitation center.