Come for Your Eye Exam, Leave With a Band-Aid on Your Arm 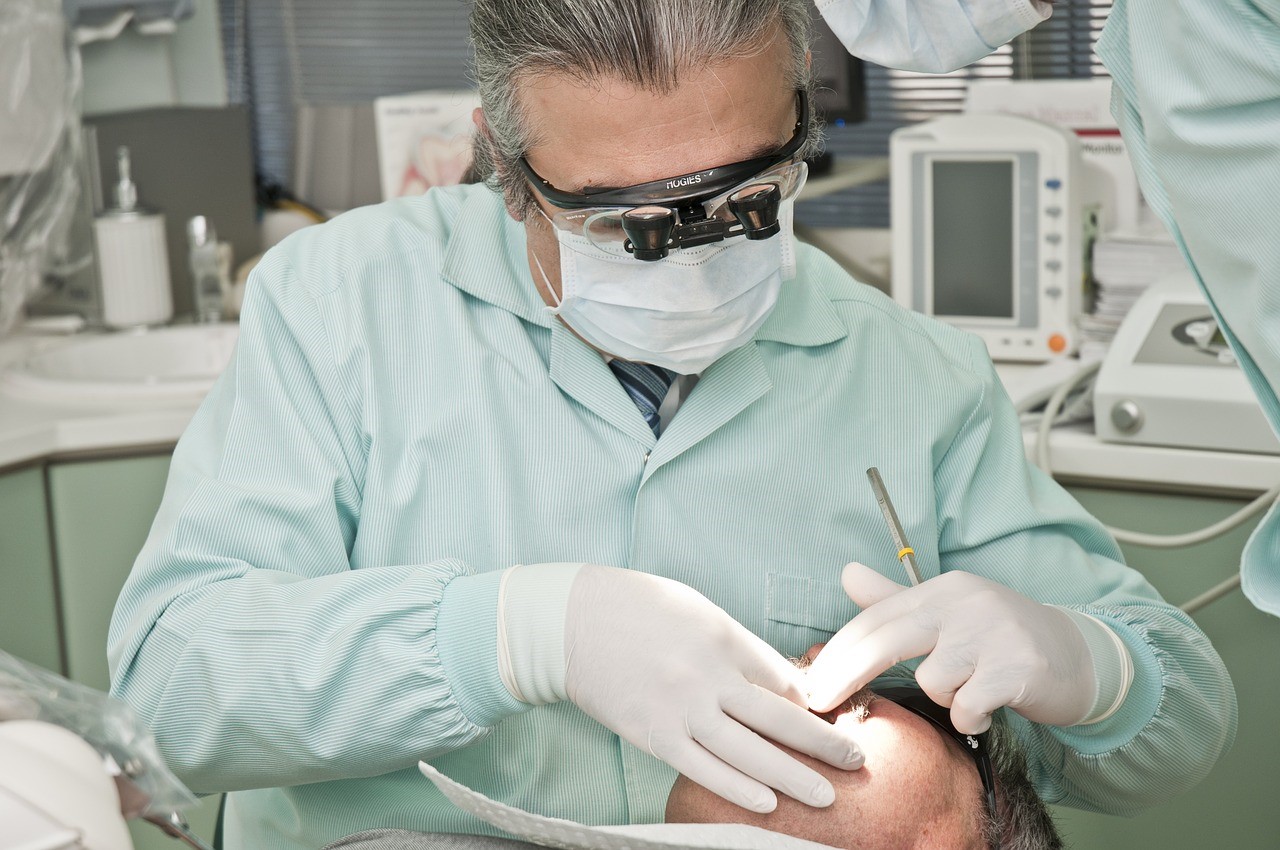 With multiple COVID-19 vaccines rapidly heading toward approval, optometrists and dentists are pushing for the authority to immunize patients during routine eye exams and dental cleanings.

Across the country, these medical professionals say their help will be needed to distribute the vaccines to millions of Americans — and they already have the know-how.

“When you look at what dentists do, and how many injections they give day in and day out, I think they’re more than qualified,” said Jim Wood, a California state assembly member and dentist. “It’s kind of a no-brainer.”

In California, the professional organizations representing dentists and optometrists are in talks with state officials to expand their job descriptions to include administering vaccines. Oregon has already begun training and certifying dentists to give vaccines. And at least half the states have considered allowing dentists to administer COVID vaccines once they’re available, according to the American Association of Dental Boards.

That list is likely to grow, because the U.S. Centers for Medicare & Medicaid Services recommended in October that states consider expanding their list of vaccine providers.

The dentists and optometrists seeking permission to vaccinate patients against COVID-19 and other diseases argue that their help will take some of the pressure off hospitals and doctors’ offices. It could also bring some extra money into their practices.

“Everyone in our specialized health care system should also play a preventive role,” said Dr. William Sage, a professor of law and medicine at the University of Texas-Austin. “Pandemic or not, being alert to preventive health in any setting is a good thing.”

In November, Pfizer, Moderna and AstraZeneca announced that their COVID vaccine candidates delivered promising results in clinical trials, and that millions of doses could be ready before the end of the year. Pfizer’s has to be stored at ultracold temperatures. AstraZeneca's vaccine can be refrigerated and and Moderna's candidate can be stored in the refrigerator for a month. After that it must be kept at minus 4 degrees Fahrenheit.

This wouldn’t be the first time health professionals other than doctors administered vaccines during a pandemic. Nursing students, EMTs and midwives in a handful of states were granted temporary and limited authority to administer flu vaccines during the H1N1 swine flu pandemic of 2009-10. Dentists in Massachusetts, Illinois, New York and Minnesota also were temporarily deputized as vaccinators.

So far, more than 200 dentists and dental students in Oregon have completed the training course offered by the Oregon Health & Science University’s School of Dentistry, with 60 others expected to finish by the end of December, said Mary Pat Califano, an instructor who helped develop the hands-on part of the training.

Students spend around 10 hours in online classes. They then undergo hands-on training during which they practice injections on a shoulder pad before practicing injecting a partner with saline. They’re taught how to counsel patients about vaccines and avoid injuring patients’ shoulders when giving the shots.

Once dentists pass an exam, they can register with the Oregon Health Authority and begin getting their staff trained to handle vaccines and procuring a fridge to store them.

The goal, Califano said, is not to replace family doctors or primary care physicians, but to supplement them. The federal Agency for Health Research and Quality found that, in 2017, 31.1 million Americans saw a dentist but not a physician.

“We just need as many people as possible to give flu shots and COVID-19 vaccines when they’re available,” Califano said. “If it happens that they’re in a dental office, and that provider is educated and capable of giving a vaccine, why not?”

In California, the state dental association is exploring options for gaining vaccine authority, which would likely require the legislature to step in. This year, California passed a law allowing pharmacists to administer COVID vaccines approved by the U.S. Food and Drug Administration.

Wood, who carried that measure, hasn’t yet committed to sponsoring a bill that would let dentists give vaccines, but says he supports the idea.

“We give injections in the mouth all day long, and these are very precise kinds of injections,” Wood said. “I think the learning curve for a dentist would be small.”

Dr. Bill Schaffner, a professor of preventive medicine and infectious disease at Vanderbilt University, said these proposals for expanding the vaccine workforce are promising. Flu vaccines, which are relatively low-risk and simple to administer, would be the perfect candidate to stock in dental and optometric fridges to start.

But Schaffner doesn’t believe dentists and optometrists will play a major role in the COVID immunization effort. It would take too long to pass legislation to expand the scope of practice for every professional who wants it in every state, he said. And since some COVID vaccines have specific shipping and subzero storing requirements, they will probably be distributed only to specially trained personnel at a small number of locations, he said.

There’s also the question of payment. It’s hard — but not impossible — to make a profit administering vaccines, Schaffner said.

Providers have to decide each season how many doses to buy, and any that go bad or remain in the fridge at the end of their shelf life equal monetary losses.

“Unless you’re very assiduous about moving the vaccine from the fridge into arms, you’re not going to make money,” Schaffner said. “People who do that can augment their income, but nobody is going to drive a Porsche because of vaccines.”

Jeff McCombs, an associate professor of health economics at the University of Southern California School of Pharmacy, agreed it might not make business sense for most dentists to start vaccinating. He said it would be hard to keep a well-stocked vaccine fridge with enough variety to meet patients’ needs without wasting doses. Generally, adults who choose not to get vaccinated do so because they’re uneducated about vaccines or afraid, he said, not because they can’t access them.

“I don’t think it’s going to harm people,” McCombs said. “I just don’t think they’ll make any money at it.”

While the California Department of Public Health said the state’s current vaccine infrastructure is sufficient for flu shots and routine immunizations, it is “carefully considering the need to include additional types of immunizers” to get Californians vaccinated against COVID-19, according to a statement from the department.

The California Optometric Association said it is in talks with Gov. Gavin Newsom’s vaccine task force about how to get optometrists into the mix, and is exploring legislative options as well.

“We can serve the dual role of assisting with vision needs and protecting from COVID,” said David Ardaya, an optometrist in Whittier who chairs an association committee that is looking into the issue. “Our whole hope is to assist our nation in regaining its health and in returning to a sense of normal.”

But three years after AB-443 was signed, the regulations implementing it have yet to be finalized.

That didn’t stop Frank Giardina, an optometrist in Nipomo, from going through a certification program anyway.

The 20-hour course, which includes online lectures, hands-on lessons and an exam, is the same course pharmacists take when learning how to give all vaccines to people of all ages.

Giardina pointed to the shingles, or herpes zoster, virus as an example of why optometrists are well suited to give vaccines. The virus can infect the eyes, and even though he’s allowed to treat shingles, he can’t give a vaccine to prevent it.

For now, he’s holding out hope he will get permission to administer vaccines, including for COVID-19. He envisions a world in which a patient comes in for contact lenses and he can offer them a flu or COVID vaccine while they’re there.

“We’re another member of the health care team. It’s a waste of manpower not to,” Giardina said. “If you’re trying to vaccinate all these people, especially in rural areas, you need whoever you can find.”

Have a tip? Email Nick Budnick, editor-in-chief, at [email protected]rg.