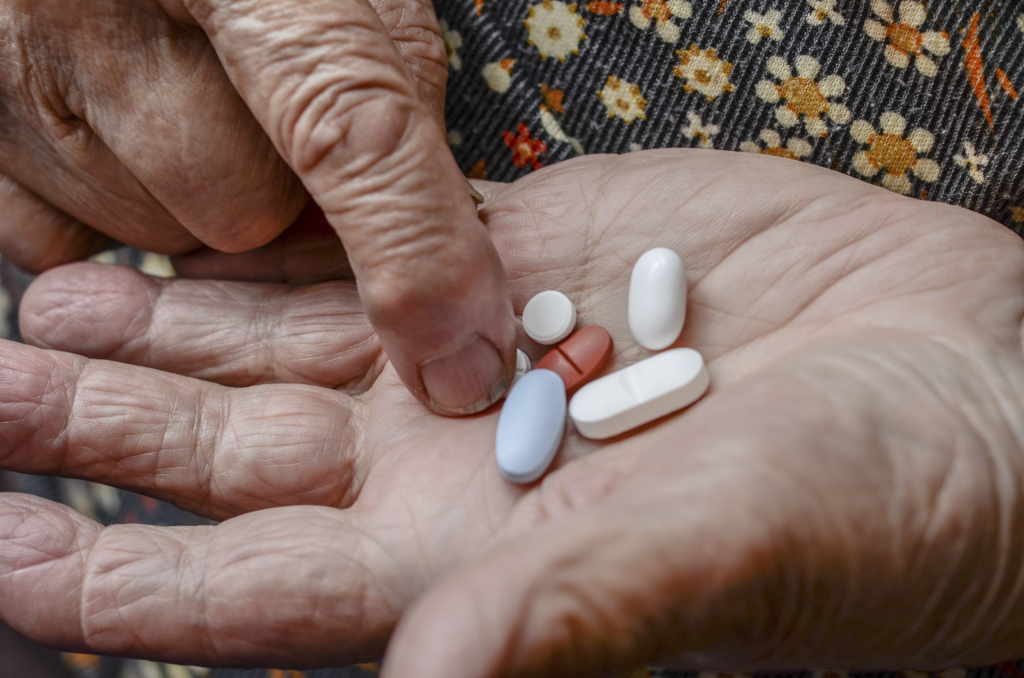 Medicare beneficiaries may get dinged with higher prescription drug bills this year because more than half of covered drugs in standalone plans require them to pay a percentage of the cost rather than a flat fee, a new analysis found.

Fifty-eight percent of covered drugs in Part D drug plans are subject to “coinsurance” in 2016 rather than flat copayments, the analysis by Avalere Health found. The percentage of drugs requiring coinsurance has climbed steadily, increasing from 35 percent in 2014 to 45 percent last year. That percentage is approaching two-thirds of all covered drugs.

For beneficiaries, drug plans’ increasing use of coinsurance may mean higher out-of-pocket costs, among other things. If a drug costs $200, instead of making a flat $20 copayment, they may owe 20 percent of the cost, or $40.

More coinsurance makes beneficiaries’ drug costs less predictable, said Caroline Pearson, a senior vice president at Avalere. It may also result in fewer affordable options if patients can’t achieve any savings by substituting drugs in the same therapeutic class, she said. The shift toward coinsurance also means that Medicare beneficiaries will have to rely to a greater extent on cost-estimating tools like the Medicare plan finder to figure out how much they may owe out of pocket.

Medicare Part D plans typically divide drugs into five tiers with different levels of cost sharing. In the past, coinsurance may have been limited to high-cost specialty drugs, but that’s changing. Last year, about two-thirds of people in drug plans faced coinsurance in more than one drug tier; this year the figure is 96 percent, according to Avalere.