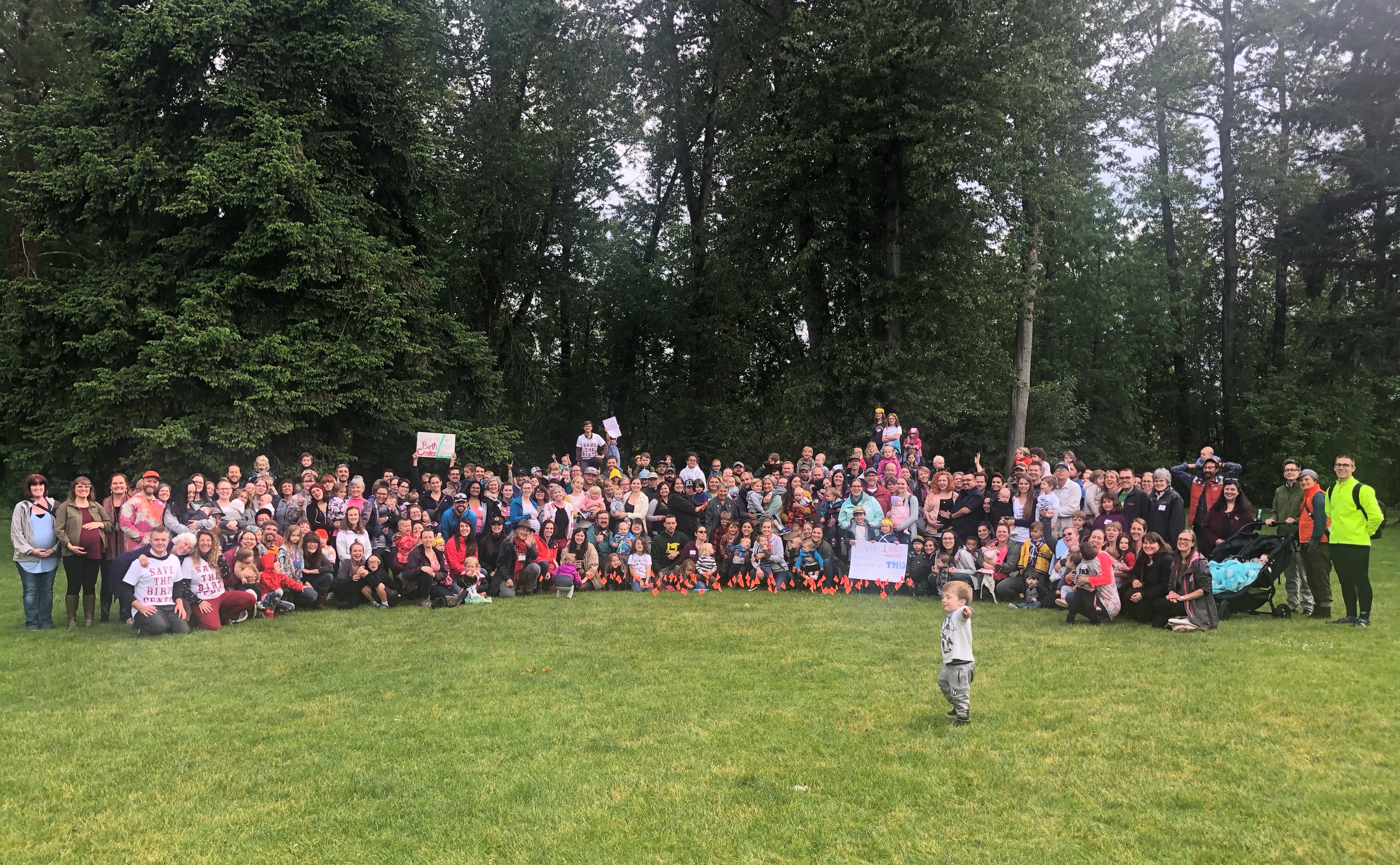 PeaceHealth’s decision to close its RiverBend Nurse Midwifery Birth Center in Springfield and terminate the center’s roughly 20 nurse midwives and other employees illustrates the tenuous position of midwives in the health care system.

In a letter to center advocates, PeaceHealth Oregon CEO Mary Kingston said PeaceHealth has been losing $1 million a year on the center, and was budgeted to lose $1.5 million in the fiscal year starting July 1. The hospital also said in news reports that the center had just 59 births last year, down from 79 the year before and 149 in 2014.

“This volume does not allow us to sustain our existing obstetric services at the Birth Center, which is why we are transitioning deliveries to … RiverBend,” Marcy Marshall, a RiverBend spokeswoman, said.

It’s unclear why the volume has declined, but some observers said it is due to the reluctance of area physicians to agree to be on standby during midwife births.

The shutdown is slated for the end of August.

But midwifery has a vocal constituent of fans, and some are protesting the looming closure of the midwife-run center, which also provides a slate of pre- and after-birth services. A blog by the Lane County Friends of the Birth Center urges people to speak out against the closure with the hashtag #SaveTheNurseMidwiferyBirthCenter.

The center’s budget is not public information, and it’s unclear whether PeaceHealth was losing money on the facility.

It’s also unclear what will happen to the custom-built 4,000-square-foot center, which, according to news reports, was constructed in part with about $750,000 in public donations.

PeaceHealth officials did not respond to emails and phone calls from The Lund Report seeking comment.

Mothers will still be able to have midwife-assisted births at the main RiverBend hospital – provided the midwife has an agreement with a physician who is willing to step in and assist in emergencies.

It has long been tough for midwives to secure those agreements. Many doctors are leery of taking on that responsibility and prefer simply handling births themselves – especially a time when overall birth rates are stagnant or declining, limiting the volume of obstetrics patients, said Cynthia Hunter, a registered nurse and former certified nurse midwife who worked for decades at PeaceHealth in birth-related jobs, including many years as a midwife at the birth center and several years as RiverBend’s manager of labor and delivery.

“There’s no incentive for doctors to help midwives,” Hunter said. Midwives have a “power deficit” in the health care system, she said. Midwives at the Springfield birth center aren’t even allowed to see the center’s budget, she said.

Midwives legally can oversee home births without a physician on standby. But the volume of home births is small, so many midwives seek to be affiliated with hospitals.

But Oregon hospitals require midwives to have physician collaboration agreements in order to practice at hospitals or hospital-owned facilities such at the Springfield birth center.

Stepping into the gap being left by the looming closure of the birth center, Eugene-based Women’s Care, a physician-owned obstetrics practice, said it is looking to hire about a half-dozen nurse midwives who would have collaboration agreements with Women’s Care physicians and carry out deliveries at PeaceHealth’s main hospital, said Josie Van Scholten, Women’s Care CEO.

Ever since RiverBend closed its obstetrics department in 2009, Women’s Care physicians have served as collaborating physicians with midwives at RiverBend’s main hospital and birth center, Van Scholten said.

Despite looking to hire midwives, Women’s Care is in no financial position to start its own standalone midwifery birth center, she said.

PeaceHealth’s announcement that it would close the birth center on Deadmond Ferry Road has drawn protests from mothers who have used midwives and prefer the more relaxed atmosphere of the midwife-run center to a hospital maternity ward. Advocates of midwifery say midwives provide more nurturing care during a delivery than a doctor.

But even moms who use a midwife may prefer a hospital setting with emergency staff and facilities close at hand.

In 2018, there were 311 births overseen by midwives at the main RiverBend hospital, compared with the 59 at the birth center, the hospital said.

When PeaceHealth built the RiverBend hospital, which opened in 2008, it put special emphasis on including custom-designed birthing suites that are more comfortable and welcoming for expecting mothers than traditional hospital rooms.

The center’s closure marks a turning point for PeaceHealth.

From 1979 through 1995, midwives and physicians collaborated to run midwifery birth centers at various locations in downtown Eugene, Hunter said. In 1995, PeaceHealth bought the practice that included the midwifery center, and the center’s workers became PeaceHealth employees, she said. PeaceHealth continued to run the downtown midwifery center until 2009, when it shut the center and built and opened the $1.5 million birthing center on Deadmond Ferry Road.

In addition to providing labor and birth services, the center provides prenatal care, postpartum care including breastfeeding support, and well-baby clinics. The center even has two suites with tubs for water births, plus a “healing garden” and walking paths.

May 20 2019
News source:
The Lund Report
Keywords:
PeaceHealth, midwife, birth center
×
This article is for premium subscribers. If you are one, please sign in below.
You can see two more premium stories for free. To subscribe, click here. We depend on premium subscriptions to survive, and they are tax deductible.
Sign InGo Premium Not now