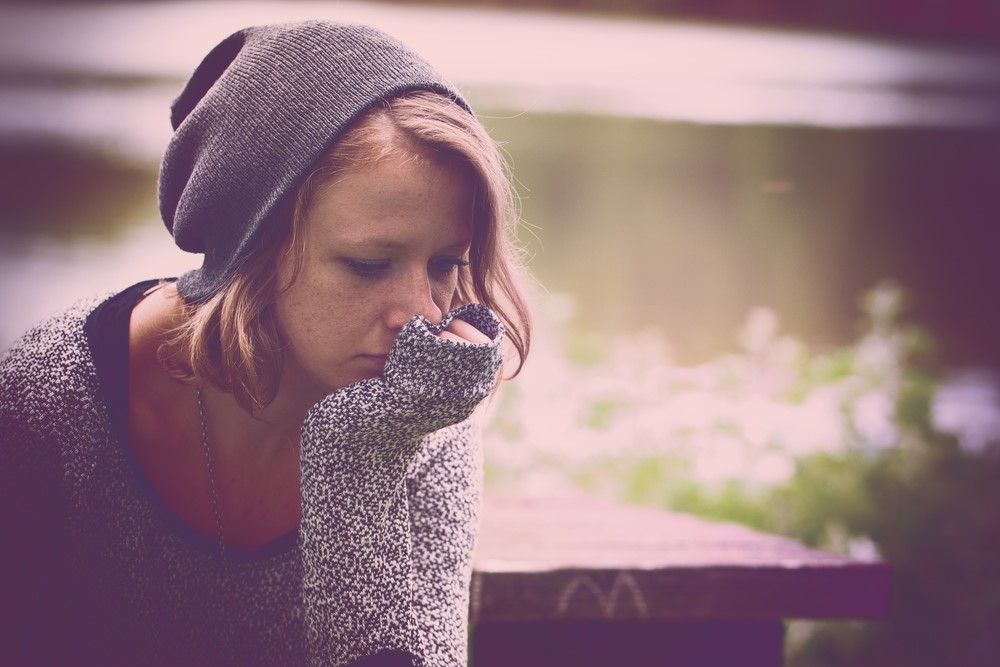 This article was originally published by Oregon Public Broadcasting.

For every $100 of sales tax collected in Clark County — when you buy groceries, a car, bulk lumber, whatever — a dime is earmarked to help those with behavioral health issues.

For the first time since the pandemic started, more than $11 million of that fund is available for local nonprofits, governments and private companies to tap into for grant dollars.

The Clark County Mental Health Sales Tax Fund Advisory Board is meeting this month to review dozens of proposals that, under state law, must be efforts to help with substance abuse and mental health.

The size of the fund makes this an uncommon year, county staff said.

“It’s usually somewhere between $3 and $5 (million),” said Lindsey Hueer, a senior policy analyst at the county. “So it’s much bigger this year.”

The county received 18 submissions from 17 entities, county staffers told OPB. Specifics about those proposals weren’t readily available, but staffers said there’s a broad range in what the applicants envision doing with the funding. Proposals include hiring substance abuse counselors, creating a program involving therapy animals, and building a “therapeutic garden space” at a local facility.

The proposals also range by dollar amounts. Hueer said the range was from $60,000 to $2.7 million.

The public won’t have a direct say on how the funds are spent. Ultimately, the Clark County Council will decide. An advisory board — which includes two councilors, court administrators, and public health officials — makes recommendations.

Councilor Gary Medvigy, who serves on the advisory board with fellow councilor Karen Bowerman, said he’s heartened by the number of proposals he’s seen.

“We’re working like gangbusters to get that money spent,” Medvigy said.

The pot of sales tax dollars for mental health has actually been closer to $17 million, Hueer said, but the county must set aside a percentage as a reserve and some of it has already been set aside for other expenses.

In May, Clark County approved $2 million to be given to the Vancouver Housing Authority to build a 30-unit supportive housing complex near downtown Vancouver. And about $1.2 million has already been carved out for expenses within county government.

The advisory board expects to make its recommendations this fall. Contracts could be awarded in January.