CCOs Divided Over Certainty For Getting New Contracts

Sen. Bates wants to give CCOs greater assurance that the state is making a long-term investment in the organizations. His bill would prevent the Oregon Health Authority from refusing to renew contracts with CCOs that are doing well. But CareOregon argued that the state must not let CCOs coast as they administer the Oregon Health Plan, and guaranteeing a contract removes incentives for good performance.
By:
Chris Gray 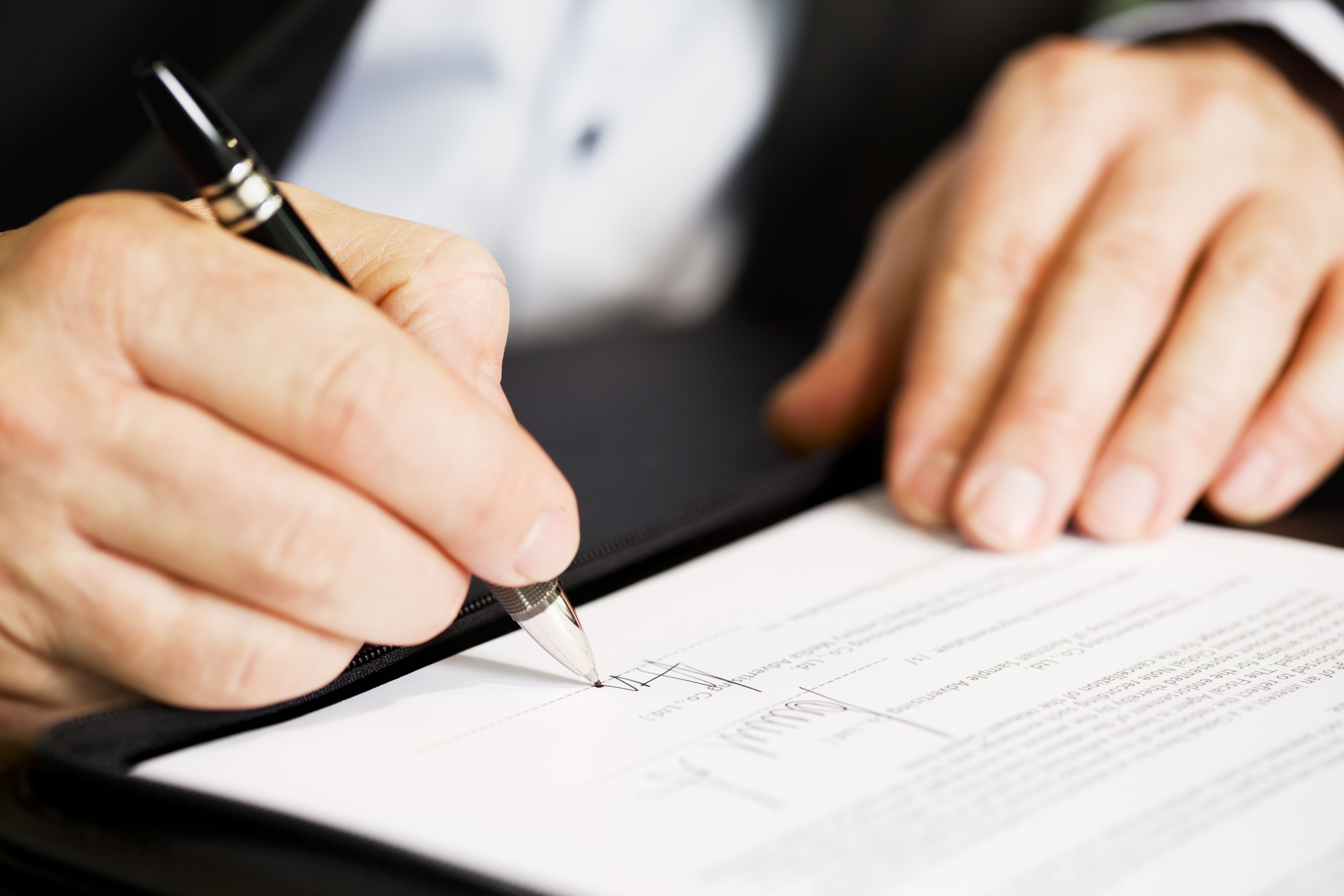 Sen. Alan Bates, D-Ashland, unveiled his latest version of a bill that would give clearer guidelines to the Oregon Health Authority as it works out new five-year contracts for the state’s coordinated care organizations.

He’d hoped to find consensus, but a clear divide among the CCOs will not be easy to bridge in negotiations that Bates will lead next week over the question of the certainty that a well-performing CCO will get its contract automatically renewed.

For Phil Greenhill, the CEO of Western Oregon Advanced Health, the so-called evergreen provision -- which requires the health authority to renew contracts with CCOs unless they are substantively failing to provide quality healthcare -- was essential, as the Coos Bay-based CCO looks to improve care not just in the next five years but for the decades to come.

“We’re investing in the community, we’re building community health centers,” Greenhill told the Oregon Senate Health Committee. “If we don’t have an evergreen clause, this bill is worthless.”

“An at-will determination is inconsistent with the ability to make investments,” said Bill Murray, the chief operating officer of FamilyCare, one of two Portland-area CCOs.

On the other side, Jeremiah Rigsby of CareOregon testified that the “evergreen clause” could be so ironclad, it sticks the state and low-income residents with mediocre CCOs operating the state’s Medicaid system, the Oregon Health Plan.

“We don’t think you should be guaranteed work to provide the Oregon Health Plan indefinitely,” Rigsby said. “As long as a CCO doesn’t substantially fail, they’re going to get a new contract. … You want to incentivize CCOs to get better and better.”

Ashlen Strong, the lobbyist for Health Share, the other Portland-area CCO, said there were a number of provisions in Bates’ bill that she could agree with, including a quicker member enrollment process at the health authority, clearer notice about revised quality metrics and the covered benefits for the year, and more public reporting by the Oregon Health Authority.

The CCOs split into two camps, with those associated with CareOregon, as well as the Moda Health CCO in Eastern Oregon and the two PacificSource CCOs in Bend and Hood River, on one side, and the CCOs affiliated with the Coalition for a Healthy Oregon on the other.

Brewing in the background, the state made moves last year to pull FamilyCare’s contract out from under it during an ongoing dispute over reimbursement. Health Share and several other organizations appeared more than ready to take responsibility for the health of members in FamilyCare’s contract in case of an emergency, and could be vying to replace FamilyCare when its contract does expire.

The requirements that the health authority be more transparent in its operations, including any communications with the federal government, spurred Sen. Chip Shields, D-Portland, to call for greater transparency not just at the state agency but at the often-secretive CCOs themselves, including public meetings of their boards. “It’s something that all the CCOs hate, but we need to get there,” he said.

Rep. Mitch Greenlick, D-Portland, has introduced House Bill 4100 which will call for public meetings as well as other reforms, including demands for a nonprofit community-based focus from CCOs. Shields and Greenlick failed to pass such a law in 2013, but calls have increased for greater public participation after an out-of-state corporation bought out Trillium Community Health in Eugene, and lawsuits and cries of fraud have been railed against the Umpqua Health Alliance CCO in Roseburg.

SB 1531 also sets clearer standards for rate-setting, prohibits the state from reneging again on payments it has already made, and requires the health authority to consider other investments the CCOs are making in the community, beyond the direct care they provide to members -- although the health authority has argued it did factor these investments in the 2015 and 2016 rate-setting process.

But Bates said even the Centers for Medicare and Medicaid Systems have been divided over how the CCOs should be paid, and how much of their funding should be pegged to “actuarial soundness.”

He said he was also concerned about the reduction in community involvement that could be occurring at some CCOs, and wanted to remain true to the goals of the transformation as set out in 2012. “CMS thinks we’re leading the nation. They don’t want us to lose traction.”