The subscription service is currently unavailable. Please try again later.
Patients have become so frustrated after being denied medications they’ve filed complaints with the Oregon Medical Board.
By:
Christopher Heun 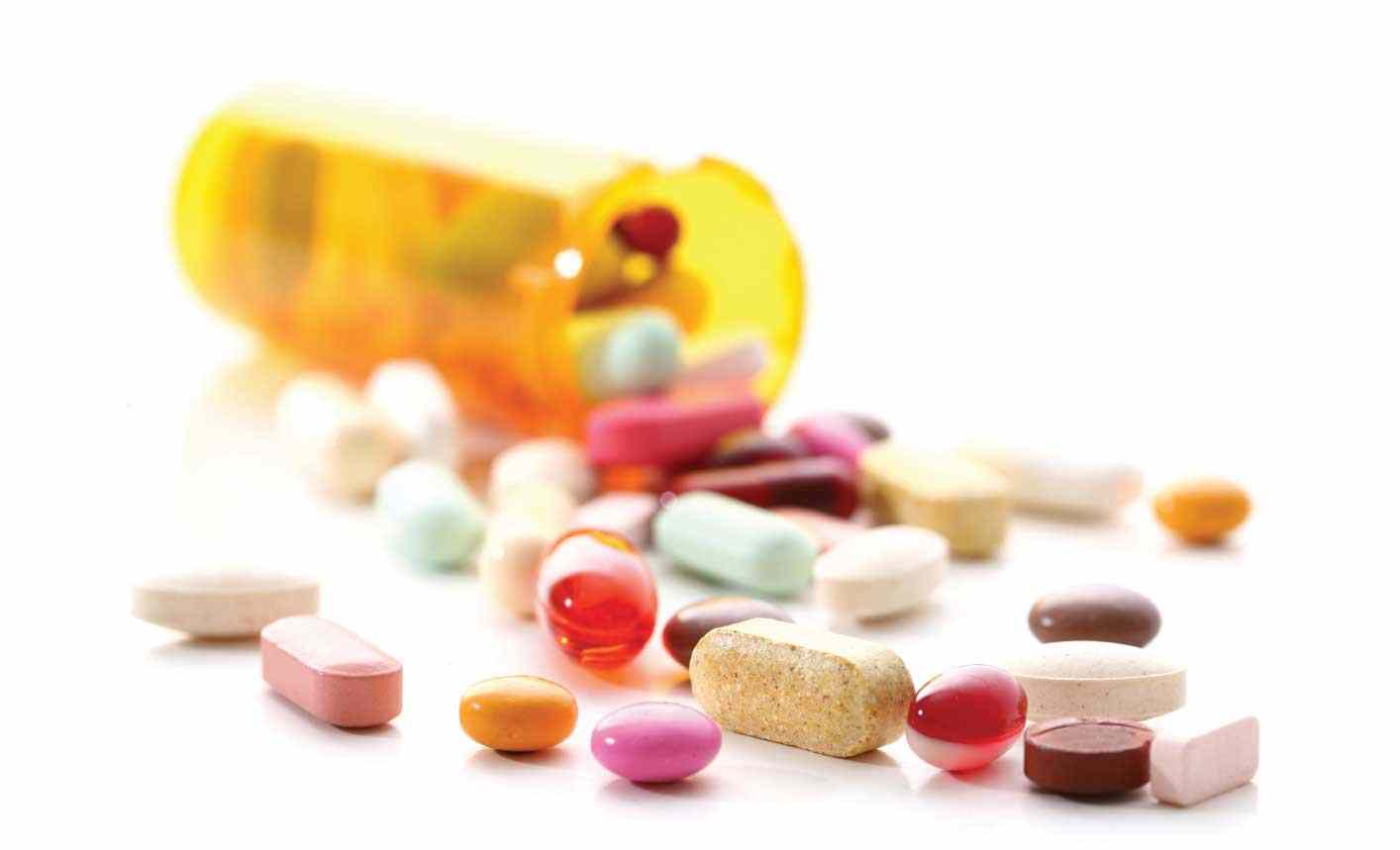 In the past year, Tracy Carter has broken her arm, suffered a stroke, and struggled with back pain related to four herniated disks.

After the stroke left her partially paralyzed and confined to a wheelchair, doctors at Sky Lakes Medical Center prescribed two weeks of physical therapy at Marquis Plum Ridge, a residential facility in Klamath Falls. But the order was denied by the coordinated care organization, Cascade Health Alliance.

And that wasn’t all, Carter said. Cascade has also restricted the medicines she relies on to treat her pain.

At one point, she was referred to a doctor at Sky Lakes for pain management. “He cut me off my narcotics cold turkey,” Carter said. She reported him to the Oregon Medical Board, which intervened and filled her prescriptions until another provider could be found.

During the past year, she has been in and out of Sky Lakes Medical Center. “The doctors are taking me off [Valium] because they say they can’t write it because Cascade Alliance doesn’t allow it,” Carter said. Doctors there also are limiting her Vicodin, which she pays for herself, out of her monthly disability check, which has put her three months behind in her mortgage payments.

Recently, her doctor has cut her Vicodin from 180 pills per month to just 15 and says the next step is to eliminate it altogether.

“It’s not like I’m asking for a lot, just what I need,” said Carter, who is 50. “I’ve never abused my meds. I’m not addicted. I don’t sell it on the street. They don’t seem to understand that, nor do they care.”

“I’m not the only person” this is happening to, Carter said. “Even the elderly who are on pain management meds, they’re cutting off. I sit and hear people in the waiting rooms, and we talk. [Cascade is] cutting people off. If the doctor doesn’t write [the prescription] just so, they will deny the medication.”

“Most of the elderly are being pushed to medical marijuana, because that’s their only option for pain,” she said.

A healthcare provider who wishes to remain anonymous said that William Kennon, the director of pharmacy services at Cascade, told her last fall that it would not cover medications for chronic pain management starting October 1.

That was around the same time that Medicaid expansion flooded the local healthcare system and Cascade's enrollment surged 50 percent. The Lund Report covered the inadequate access to primary care in Klamath County in February.

Failure to provide medications to patients who need them would violate state regulations. “All coordinated care organizations must cover medically necessary prescription medications for pain management. However, they have the ability and responsibility to control utilization of drugs to ensure safe, appropriate and medically necessary use,” Alissa Roberts, a spokeswoman for the Oregon Health Authority, wrote in an email to The Lund Report.

Cascade maintains that it does not restrict access to drugs for chronic pain.

“All chronic pain medications are evaluated based on medical appropriateness. We further evaluate to ensure the diagnoses are ‘above the line’ and covered under the Oregon Health Plan as prescribed by the Prioritized List,” Maggie Polson, chief operations officer at Cascade, wrote in an email to The Lund Report.

The Prioritized List, maintained by the state’s Health Evidence Review Commission, is designed to prioritize health spending in the Oregon Health Plan. It ranks preventive treatments higher than services that treat illness once it occurs.

The list is frequently updated and changed. As of January 1, it’s 103 pages long, and the line— or funding level, meaning anything below the line is not covered— is drawn after the 476th service.

Cascade does not cover Vicodin. As an alternative, it provides Norco, which contains the same amount of hydrocodone, 5 milligrams, and an additional 25 milligrams of Tylenol, Polson wrote. As for Valium, it is only covered for specific conditions, including seizures, she added.

To inform providers and patients, Cascade publishes its formulary on its website.

For another segment of Oregon Health Plan patients, Cascade has made it difficult for people to simply get prescriptions at all, sending them back and forth between a primary care provider and a specialist before it will fill a prescription. Then, it requires providers to complete time-consuming preauthorization forms and other paperwork.

Jennifer Davis has a story like many people in Klamath County who have recently benefitted from receiving health insurance, after an extended period without it, thanks to the state’s expansion of Medicaid coverage.

Unfortunately for Davis, however, her story also comes with frustration that may be commonplace for countless others in the rural area of the state covered by Cascade Health Authority. Davis explained to The Lund Report that her insurance has pushed her to the limit to get the prescription she needs to treat her bipolar disorder.

“I think they are trying to drown us in red tape and paperwork,” said Julie Ryder, a psychiatric-mental health nurse practitioner who treats Davis at her practice in Klamath Falls. “At a certain point some providers are going to say it’s not worth it and they’re either not going to take Oregon Health Plan [patients]— which a lot already don’t— or hire extra staff to keep up, or not be able to stay in private practice.

“We all ought to be in this for the same goal, which is the better health of the patient. That isn’t the case. It seems to be adversarial,” she said.

When Davis couldn’t get her prescription for topiramate filled, Ryder called the pharmacy, which said to call Cascade. “They said that’s medicine for migraines, we’re not going to fill it,” Davis said. Topiramate is approved by the Food and Drug Administration to treat seizures and migraines, although psychiatrists also have used it to treat bipolar disorder.

So Ryder rewrote the prescription, this time to treat Davis’ migraines. Cascade denied it again. “They said it wasn’t on their list of medicines,” Davis said.

Davis followed her instructions from Cascade, to go to her primary care provider and have them write the prescription. “They filled it out for both bipolar and migraines. [Cascade] still denied it.” After a second try, it was finally approved.

“In the end I did get the prescription, but it was such a runaround, said Davis, 37. “I had to half my dose, and I had half a pill left. It was such a stress, because they were saying they shouldn’t have covered it in the first place,” Davis said. “Meanwhile I have bipolar. If I get frustrated, I just want to bite people’s heads’ off.”