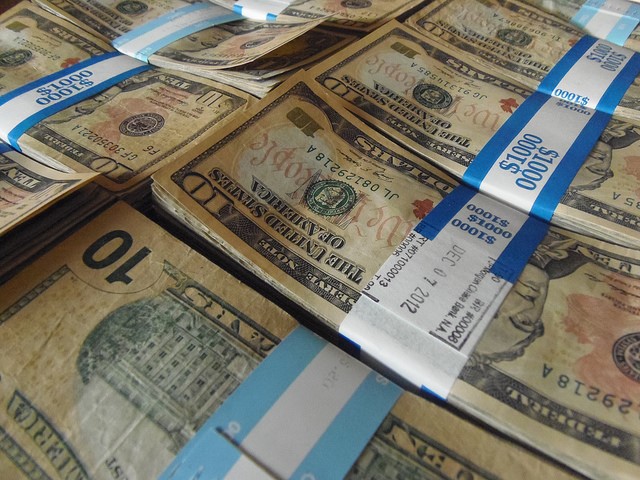 The Senate Committee on Health Care passed Senate Bill 889 out of committee this week to the Joint Committee on Ways and Means, moving it closer to a possible full vote on the Senate floor in the coming months.

The bill would establish a Health Care Cost Growth Benchmark program, with the goal of reducing per capita growth in annual health care spending to 3.4 percent. That’s equal to the rate Oregon has pledged to cap cost growth under its federal Medicaid waiver, and its self-imposed limit for Public Employees’ Benefit Board and Oregon Educators Benefit Board members.

The private insurance benchmark program grew out of a 2017 law that established a Task Force on Health Care Cost Review. The task force looked at other states’ efforts to limit health care spending, eventually settling on a Massachusetts model that sets a statewide spending benchmark, identifies drivers of cost increases and releases annual reports in an effort to improve transparency.

“We’ve set as state targets a rate lower than CMS is telling us is likely to happen at the national level,” Vandehey said.

Reaching those goals would pay huge financial dividends for the state. Lowering private health care cost growth from 4.7 percent to 3.4 percent a year would reduce total spending on health care by about $2 billion over the next four years – including nearly $700 million in direct government spending out of the state’s general fund, according to Oregon Health Authority projections.

But it’s up for debate just how those savings will be realized. SB 889 sets the framework for a spending benchmark program but tasks a yet-to-be-formed committee with reporting back to the Legislature late next year with specifics on how to lower costs.

Still, the bill has broad support from patient advocates, hospitals and insurers.

Per capita health care spending “is up 5 percent in the last 10 years,” Cambia Health Solutions lobbyist Vince Porter told Senate health care committee members. “That’s not a sustainable number. … We think (SB 889) is one of the few bills in this committee where no one’s pointing fingers at someone else about being the cause of the problem.”