The cannabis plant is among the most researched substances with 22,000 published studies, but ethical, political, legal and practical barriers leave much of that research wanting. Now a newly convened task force of people from the educational, judicial, industry and scientific sectors have begun looking at ways to structure and fund research and possibly locate a cannabis growing site for research.
By:
Jan Johnson 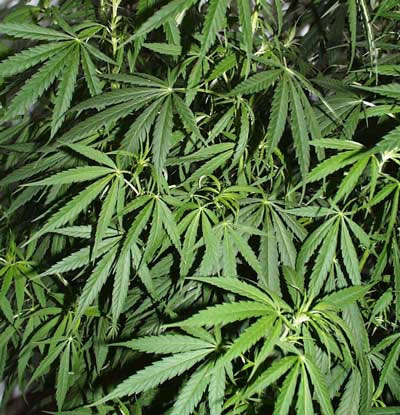 Even though 23 states and the District of Columbia have enacted medical cannabis programs, federal hurdles make it difficult to perform research. Until recently, universities have been reluctant to get involved fearing risk to their federal funding.

A task force, set up by the Oregon Health Authority, is looking at the validity of existing research and seeking ways to encourage further research. “The intent is how this industry can be developed which, in the minds of many, is working,” said Rep. Carl Wilson, R-Grants Pass. “How do we develop an industry that meets the needs of people who are being happily served by it?”

“The typical consensus is that cannabis research needs well-structured observational trials or control trials,” said Mowgli Holmes, chief scientific officer at Phylos Bioscience. “The goal is to get research done that has not been possible with a Schedule 1 substance.”

The verification of patients’ actual conditions is missing from some studies, said Colin Roberts from OHSU. “Pain or seizures can be difficult to quantify.”

But since 1999, the University of California Center for Medicinal Cannabis Research has run clinical and pre-clinical trials using $8.7 million in state funds to complete 13 studies.

Colorado started clinical and observational trials with $9 million in tax revenues for nine studies in 2014, while Minnesota in 2015 started an observational study surveying patients each time they purchase marijuana.

Oregon has more than 60,000 patients registered in its medical marijuana program.