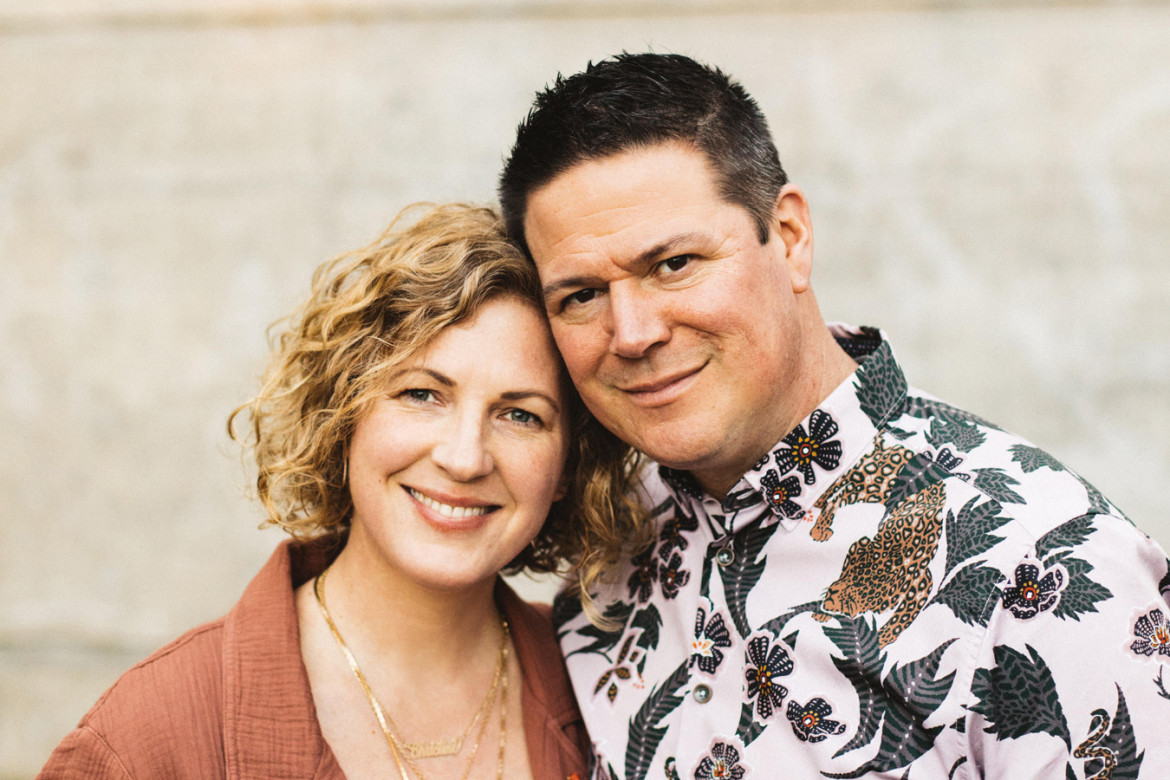 The federal government has encouraged health centers to delay nonessential surgeries while weighing the severity of patients’ conditions and the availability of personal protective equipment, beds and staffing at hospitals.

People with cancer are among those at high risk of complications if infected with the new coronavirus. It’s estimated 1.8 million people will be diagnosed with cancer in the U.S. this year. More than 600,000 people are receiving chemotherapy.

That means millions of Americans may be navigating unforeseen challenges to getting care.

Christine Rayburn in Olympia, Washington, was diagnosed with breast cancer in mid-February. The new coronavirus was in the news, but the 48-year-old did not imagine the outbreak would affect her. Her doctor said Rayburn needed to start treatment immediately. The cancer had already spread to her lymph nodes.

“The cancer tumor seemed to have attached itself to a nerve,” said Rayburn, who was a schoolteacher for many years. “I feel pain from it on a regular basis.”

After getting her diagnosis and the treatment plan from her medical team, Rayburn was focused on getting surgery as fast as possible.

Meanwhile, the coronavirus outbreak was getting worse, and Seattle, just an hour north of where Rayburn lives, had become a national focal point.

Rayburn’s husband, David Forsberg, began to get a little nervous about whether his wife’s procedure would go forward as planned.

“It did cross my mind,” he said. “But I did not want to bother with that possibility on top of everything else.”

The procedure had been scheduled at Providence St. Peter Hospital in Olympia, a facility run by Providence Health & Services. Across Washington, hospitals were calling off elective surgeries, in order to conserve the limited supply of personal protective equipment, or PPE, and to prevent patients and staffers from unnecessary exposure to the new coronavirus.

“It just felt like one of those really bad movies, and I was being sacrificed,” Rayburn said.

“It was like we just got cut off from the experts we were relying on,” her husband said.

The hospital said it would review the decision in a few weeks. But Rayburn’s surgeon said that was too long to wait, and they needed to move to Plan B, which was to begin chemotherapy.

Still, chemotherapy could help stop the cancer from spreading further. But as the couple figured out the new treatment plan, they ran into more obstacles.

They spent days on the phone trying to get all the pieces in place so she could start chemotherapy. Rayburn also started writing to her local lawmakers about her predicament.

In mid-March, Washington Gov. Jay Inslee banned most elective procedures, but he did carve out exceptions for certain urgent, life-threatening situations.

“It actually said that it [the ban] excluded removing cancerous tumors,” Rayburn said.

Providence hospitals use algorithms and a team of physicians to figure out which surgeries can be delayed, said Elaine Couture, chief executive of Providence Health in the Washington-Montana region.

“There are no perfect decisions at all in any of this,” said Couture. “None.”

Couture would not talk about specific patients but said she assumes other cases were more urgent than Rayburn’s.

“Were there other patients that even had more aggressive types of cancer that were [surgically] completed?” Couture said. “As sick as you are, there can be other people that are needing something even sooner than you do.”

Couture said hospitals are burning through supplies of masks, gowns and gloves and need to make tough calls about elective procedures.

“I don’t like that, either, and it’s not the way that we want our health care system to work,” Couture said.

Across the Providence hospital system, personal protective equipment is being used much faster than it can be replenished, she said.

At the American Cancer Society, Deputy Chief Medical Officer Dr. Len Lichtenfeld is hearing from patients across the country who are having their chemotherapy delayed or surgery canceled.

“There was someone who had a brain tumor who was told they would not be able to have surgery, which was, basically, and appears to be a death sentence for that patient,” said Lichtenfeld.

This is uncharted territory for cancer care, he said. Hospitals are making these “decisions on the fly” in response to how the pandemic looks in a particular community. “There is no single national standard that can be applied. I am afraid this is going to become much more common in the coming weeks.”

The cancer society recommends that people postpone their routine cancer screenings — for now.

The American College of Surgeons has published guidance on how to triage surgical care for cancer patients. But Lichtenfeld said every decision ultimately depends on the availability of resources at the hospital and the pressures of COVID-19. In Washington state, which has been hit hard, hospitals are shifting surgical space and beds away from other kinds of treatment.

“We need to forecast two to three weeks down the line when there are more patients that are ill,” said Dr. Steven Pergam, medical director of infection prevention at the Seattle Cancer Care Alliance. “We need to make sure there’s adequate bed capacity.”

Pergam said the care alliance is adjusting treatment plans and, at times, avoiding procedures that would keep cancer patients in the hospital for a prolonged period.

“It really depends on the cancer and the aggressive nature of it,” he said. “We have looked at giving chemotherapy in the outpatient department and changing the particular regimens people get to make them less toxic.”

But Pergam said they expect to keep doing urgent surgeries for cancer patients, even as the pandemic grows worse.

Christine Rayburn in Olympia was steeling herself for the months of chemotherapy to come: staying inside her home and even avoiding contact with her adult daughters, to avoid any possible exposure to the coronavirus.

Then, two weeks ago, the surgeon called again. She had persuaded the hospital to allow the surgery after all, 10 days later than initially planned.

Rayburn and her husband wonder what would have happened if they hadn’t spoken up or pushed to get her lumpectomy back on the hospital’s surgical schedule. Forsberg said it’s possible they could have ended up without the care Rayburn needed.

“If we didn’t say anything, in my mind that may be where we would be at,” he said. “But in our minds, that was not an option.”

This story is part of a partnership between NPR and Kaiser Health News.