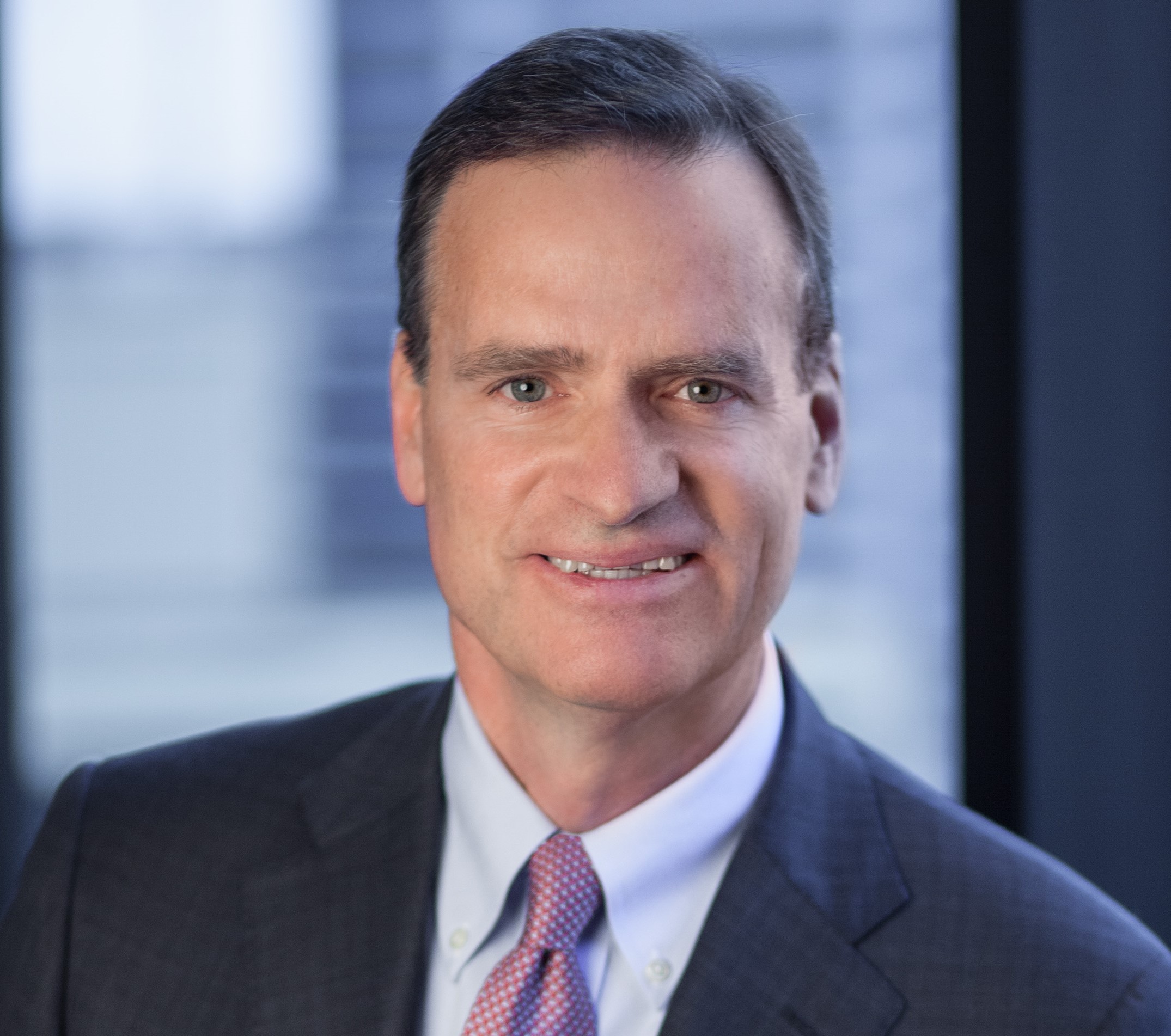 Cambia Health Solutions CEO Mark Ganz, one of the highest paid executives in the Northwest, will retire at the end of the year, after 18 years running the parent company of the Northwest insurer Regence, the company announced this week.

The company didn’t state a reason for his departure, but said in a statement that Cambia’s board of directors began a leadership transition plan several months ago. Cambia President and Chief Operating Officer Jared Short will assume the CEO role Jan. 1.

“Ganz leaves the company on solid financial underpinnings and well positioned for a smooth leadership transition,” the company said in a statement announcing his retirement.

Ganz is also CEO for the Regence plans in Idaho and Utah, but those states do not disclose his compensation for that work.

He assumed the leadership role at Cambia, which administers health insurance coverage in Oregon through its Regence BlueCross BlueShield plan, in 2003. In that role he helped forge partnerships with health care investment firms and technology services providers for Portland-based Cambia, which now offers Regence plans to over 3 million members in Oregon, Washington, Idaho and Utah.

Some of those investments drew scrutiny from insurance regulators. Efforts to modernize Cambia’s claims and member information systems were beset by glitches that sparked a flood of policyholder complaints in 2010 and 2011 and ultimately resulted in a $750,000 fine against the insurer by Washington’s insurance commissioner in 2016.

Ganz, a prominent Republican donor, was also an outspoken critic of the Affordable Care Act. Critics saw some of Cambia’s moves under Ganz’s leadership, chiefly the creation of its for-profit insurance subsidiary BridgeSpan, as a way to keep sicker, costlier patients newly eligible for coverage under the ACA off of Regence’s books.

Cambia has amassed large profits in recent years while operating as a nonprofit entity – an arrangement that other insurers as well as hospital systems operating in the state have faced criticism for.

“Leading Cambia over the last 18 years has been both the greatest honor and challenge of my life,” Ganz said in a statement. “I leave Cambia with the confidence and knowledge that this legacy and mindset of empathetic care is shared and embodied by Jared and our employees.”

Sep 9 2020
News source:
The Lund Report
Keywords:
Mark Ganz, regence, Cambia, health insurance
×
This article is for premium subscribers. If you are one, please sign in below.
You can see two more premium stories for free. To subscribe, click here. We depend on premium subscriptions to survive, and they are tax deductible.
Sign InGo Premium Not now