Despite the uncertain future Americans now face with the surprise Democratic loss of the presidency, which may kill the Affordable Care Act, most of Insurance Commissioner Laura Cali’s solutions for mending the market could be effected in Oregon independently of federal policy changes.
By:
Chris Gray 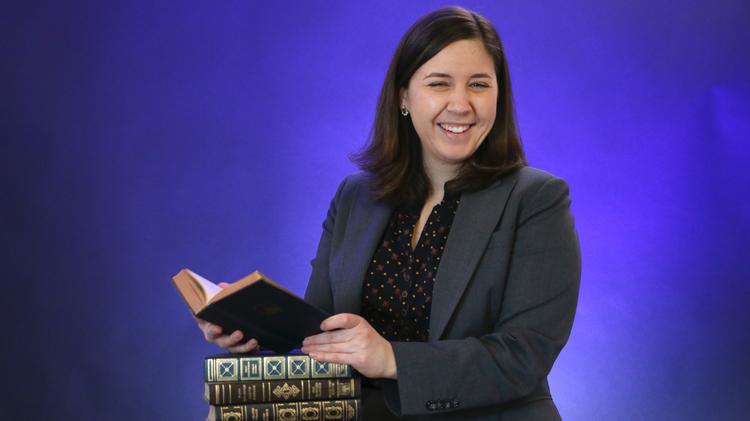 Insurance Commissioner Laura Cali unveiled a list of proposals designed to shore up the individual health insurance market, including a more robust reinsurance program and a requirement that insurers serving certain geographic areas must do so across markets.

She told the Oregon Health Insurance Marketplace Advisory Committee on Wednesday that not all of the proposals will be put forward and hopes to get feedback about which ones are most viable. In February, she intends to package her proposals together in a single omnibus bill for legislators to consider.

Under the geographic service area proposal, any insurer serving the Oregon Educators Benefit Board, the Public Employee Benefits Board and the large group market in certain counties would be required to do so in the more volatile individual market as well since the insurers already have contracts with providers in those areas.

Another proposal would follow the lead of Vermont and make the marketplace the de-facto individual insurance market. If all insurers were forced to play the same game, risk could be more easily spread across carriers while maintaining consumer choice.

She also suggested the Department of Consumer & Business Services might develop a method by which insurers all pay according to a reference price for services rather than pay one set of providers significantly more than others, and be forced to explain and justify deviations from the norm. Such a proposal would seek to end the massive churn by which consumers switch year after year to the lowest bidder, and set up a market where each insurer charges roughly the same for its premiums.

“There are reasons that prices vary. There’s a range of right answers,” Cali said. “But you haven’t seen a convergence across the market on a node of rates.”

Under the current situation, insurers have zero incentive to look out for the long-term health of their clients since they will likely only have them for a year. “It makes it almost impossible to do population health kinds of things,” she said.

The state is also proposing to cap the number of enrollees each carrier can handle in a given year. Cali said there was a lot of fear in the market right now about getting the lowest bid, since that shifts many of the highest-risk consumers to that “winning” health plan, which gets clobbered with claims.

Amid the hysteria rocking liberal America after the election of Donald Trump to president, Department of Consumer & Business Services Director Pat Allen offered an optimistic but grounded assessment, hoping to cool nerves.

“Let’s all just take a deep breath. Nothing is different today in turning out our program,” Allen said. “The marketplace staff is very involved in getting people signed up for healthcare policies.”

Although the Republican Congress has tried dozens of times to repeal Obamacare, once they actually govern, he said they'll likely face a serious challenge: the overwhelmingly popular aspects of the program -- such as guaranteed issue of health insurance, regardless of pre-existing health conditions -- cannot work without the part people most dislike -- the individual mandate.

Once faced with actually depriving millions of people of healthcare, Republicans may have to stand down.

He said President-Elect Trump and Congressional Republicans will have to hash something out. “It’ll probably not be what Oregon policy makers would pick.”

But he reminded the room that many of the proposals crafted by Cali’s team could be done in Oregon, regardless of what goes down nationally. “There was no sea change in political philosophy in Salem,” he said.

Cali said the reinsurance program would be similar to the expired federal one -- assessing all health plans regulated by the state of Oregon, and not just the individual market. Another stabilizer would set a market-wide “loss cost” administered by a third-party organization like the model of SAIF for workers' compensation coverage.  Insurance carriers would have to file and justify deviations from the loss cost and add in expense provisions.

Yet another proposal would create a “pool of last resort” in geographic areas with low competition, harnessing the delivery systems of the coordinated care organizations which serve Medicaid.

To put more onus on consumers and not just insurers, the state may also cut the 90-day grace period for going without insurance to 30 days, limiting the chances that a consumer could forgo purchasing health insurance until he or she gets sick or injured.