Lisa Vance, a 27-year Providence leader, will take the helm in mid-August.
By:
Lynne Terry 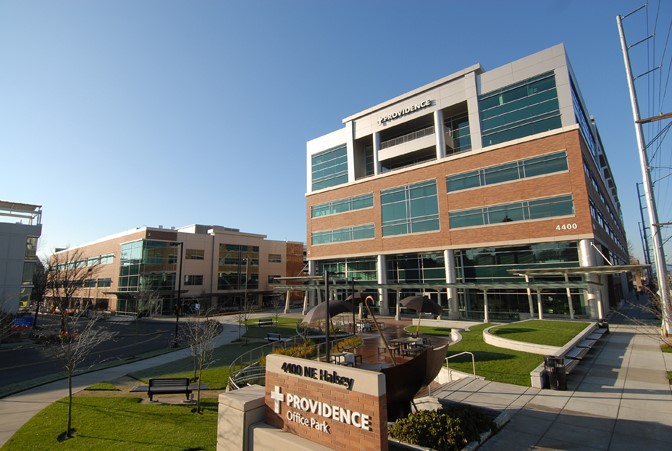 Providence Health & Services in Oregon has a new chief executive.

The hospital system announced Thursday that Lisa Vance, a longtime Providence executive, will take the helm on Aug. 19, just over four months after the previous CEO, Dave Underriner, left to take a job with a Kaiser group in Hawaii.

Vance has deep roots in Oregon - she grew up in Medford - and has held several leadership positions for Providence over the past 27 years. They include five years as chief executive for Providence Portland Medical Center and two years as chief executive for Oregon Clinical Programs and Home and Community Services. In her most recent role, she was senior vice president of Clinical Program Services for Providence St. Joseph Health, which serves part of  California, Texas and New Mexico. 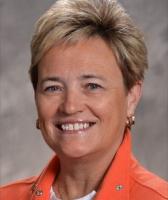 Vance was equally enthusiastic: “I’m so excited to be rejoining our Oregon Region,” she said in a statement. “It is an honor to work with a team of professionals so dedicated to our mission.”

A Providence spokesman declined to release her salary or that of Underriner.