The report shows that heart procedures are among the most expensive.
By:
Lynne Terry 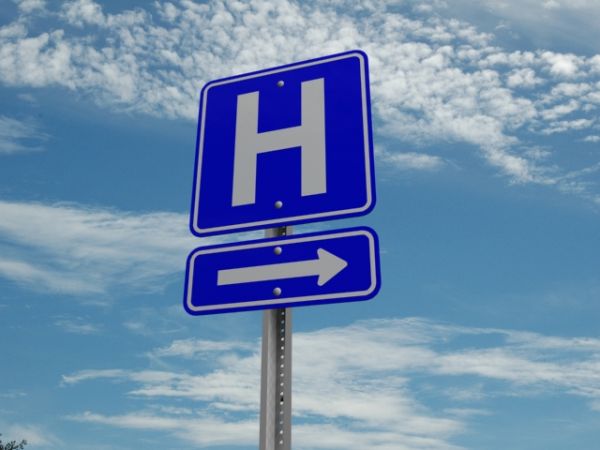 A new report from the Oregon Health Authority outlines a mixed picture on hospital payments.

The report, released Thursday, covers the median amounts paid in 2016 by insurers to hospitals around the state. Heart procedures -- both inpatient and out -- were among the costliest.

The cost of heart valve replacement surgeries rose the most -- by a median cost of $11,200. On a percentage basis, spinal decompression surgeries saw the highest increase -- more than 30 percent.

Hospital care accounts for as much as 32 percent of health care spending in the state, according to the National Health Expenditure Accounts survey. This annual report is based on data collected in Oregon’s All Payer All Claims database.

This is the third publication the Oregon Hospital Payment Report that the state has released.