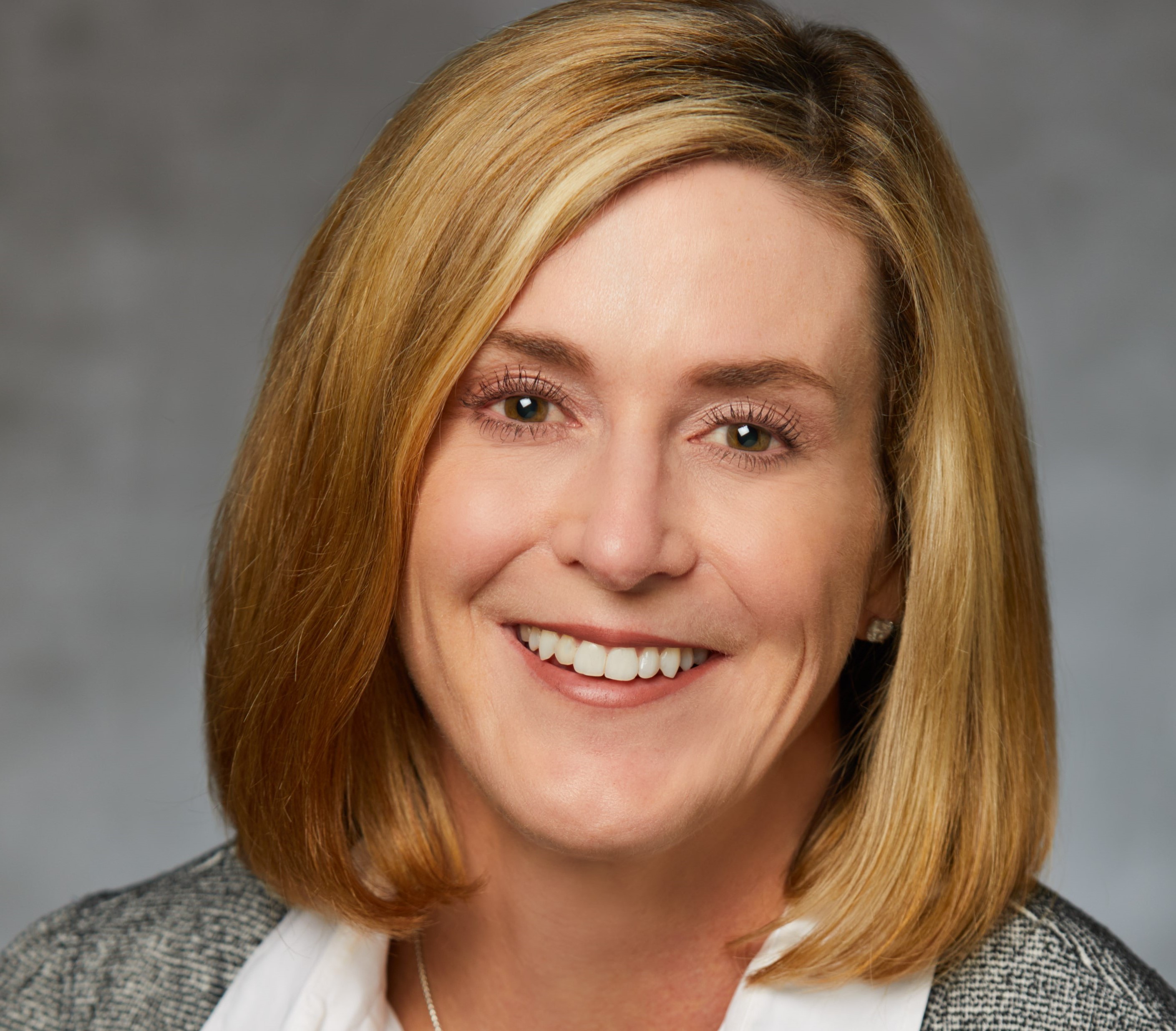 The InterHospital Physicians Association in Portland announced a new leader on Thursday.

Pamela Bauer, the current chief operating officer, will become CEO on Jan. 14. A certified public accountant, Bauer has worked at the physicians' group since 1999, when she was hired as controller.

During the past 20 years, Bauer has worked on financial management and oversights, human resources, contracting and business development.

The physicians' association, a for-profit corporation, was formed in 1983 to support independent physicians. It works with more than 3,500 members in northern Oregon.