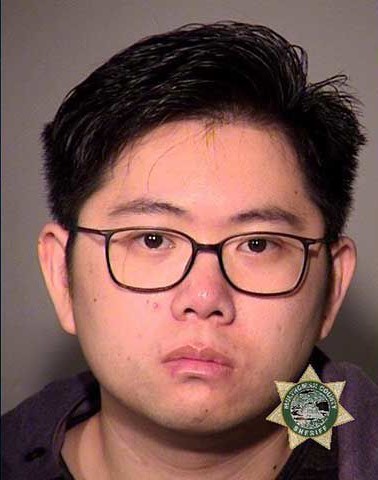 A former Kaiser Permanente pharmacist has been indicted on 71 counts in illicitly filming employees using a private restroom at a Kaiser facility in Portland and in possessing child pornography.

A police investigation found that the pharmacist, Johnny Tuck Chee Chan, 34, filmed 51 people in the restroom, including one minor, several media outlets reported.

He pleaded not guilty on Tuesday, a day after he was arrested and booked into Multnomah County jail following a year-long investigation by police, several reports said. The investigation started after an employee found a hidden camera inside a bathroom last November in   Kaiser Permanente’s Airport Way Center pharmacy supply and lab in Northeast Portland where Chan worked as a pharmacist.  A Kaiser Permanente statement said: "This is not a patient care facility, and the bathroom was used primarily by employees."

Kaiser notified Portland police and fired Chan immediately after he was identified as the suspect, the statement said.

Chan will appear in court again on Jan. 14. A Multnomah County judge ordered him to stay away from the internet until then.