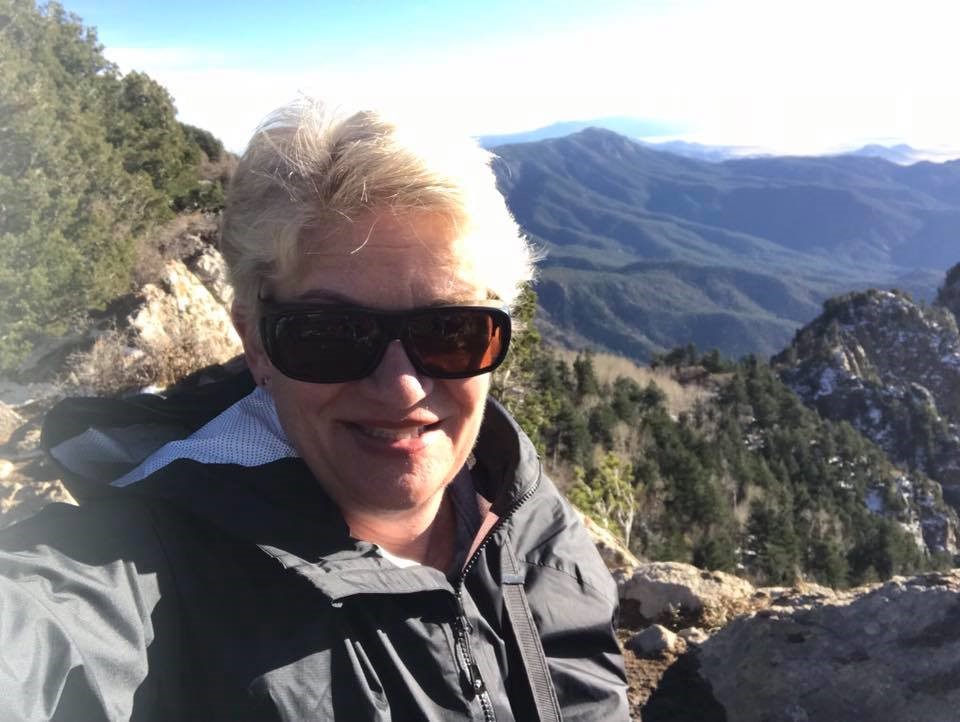 When the 69-year-old social worker took her own life last month, it sent a shock through the Portland mental health community. Colleagues questioned how they could have missed the signs in someone with whom they’d worked and socialized for so long.

“Being a mental health worker, she knew what it was like on the other side and she knew exactly what to say,” said Elizabeth Jensen, Marambe’s sister.

Although Marambe’s death confounded her colleagues, mental health workers have historically had a higher risk of suicide than the general population, a report by the American Psychological Association found.  A 2002 survey of 1,000 psychologists found that 62 percent of respondents said they were depressed, and that 42 percent of those who reported depression had thought of suicide. A 2009 survey of psychologists similarly found that 40 to 60 percent of participants reported disruption in work due to burnout, anxiety or depression. A 2010 survey found 18 percent of participating psychologists had considered suicide.

“One would hope that a psychologist would recognize this in themselves and get help,” said Lynn Bufka, associate director for practice research and policy at the American Psychological Association.

But that’s not always the case. Mental health care providers may avoid getting help for several reasons, Bufka said. It’s easy for them to distract themselves with helping others instead of acknowledging that they need help themselves, she said. They may also fear losing their professional status if they acknowledge that they have a mental health problem, she said.

Greg Monaco, a former Multnomah County mental health worker, said he’s concerned that people who work in the mental health field are less likely to seek help from friends or colleagues because they fear a stigma.

“The stigma is worse within the professional mental health community because (after) working with the mentally ill and seeing that population on a day-to-day basis, I think you don’t want to be included in it,” Monaco said.

But that’s a misperception, Bufka said. Mental health care providers can be just as susceptible to mental illness and depression as their patients.

Marambe had made two attempts to end her life before she killed herself on March 30, her sisters said. The first time she made her step-son who lived with her promise not to tell anyone. The second, she made her sisters promise that they would not send her to a mental health facility where she’d worked or where the providers would recognize her.

Marambe was admitted to Kaiser Permanente’s Brookside Center in Clackamas, where she struggled to be a patient. Her experience as a mental health worker helped her hide her illness, Sackett said. She took the medications doctors gave her and helped them come up with a care plan for when she was discharged.

Marambe killed herself two weeks after getting discharged from Brookside.

She had felt depressed and isolated, despite being known as the social butterfly and being loved by her community -- by people in her bike group, her women’s walking group, her church group, her choir group, her dragon boat team, workplace and family.

Still, she thought about others up until her last moment, which her sisters said came through in the multiple notes she left. She apologized to her family. She told them how to take over her bill payments that she’d automatically set up. She wrote a note to her step-son apologizing that they would not be able to make turkey spaghetti that week as planned.

“She was thinking about us, but she couldn’t go on living that way,” Sackett said.

Preventing suicide in the mental health profession requires better self-care and social support, Bufka said. That’s why training programs and professional conferences have increasingly encouraged health care providers to monitor their own stress and check in with each other.

Have a tip about mental health? Reach Jessica Floum at [email protected].