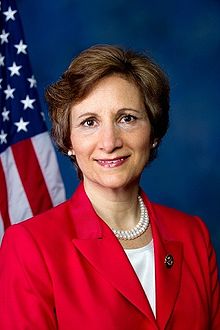 Washington, D.C. – Congresswoman Suzanne Bonamici (OR-01) joined more than 50 members of Congress today to introduce the Equal Access to Abortion Coverage in Health Insurance (EACH) Woman Act, which would ensure that women receive coverage for all reproductive health care.

The EACH Woman Act would require that federal insurance programs, including Medicaid, cover abortion services, and it would prohibit federal, state, and local governments from restricting abortion coverage by private insurance companies.

“The growing effort to restrict women’s access to legal abortion disproportionately affects low-income women,” Congresswoman Bonamici said. “Oregon leads the way nationally in access to reproductive health care, including abortion. In Oregon, we recognize that restricting abortion and coverage for it does not eliminate abortion; it just makes it unsafe. This bill will make sure that low-income women have the same options as women with resources.”