Cover Oregon encourages small businesses to investigate tax credits, financial assistance even if they're unsure they're eligible
By:
Christen McCurdy 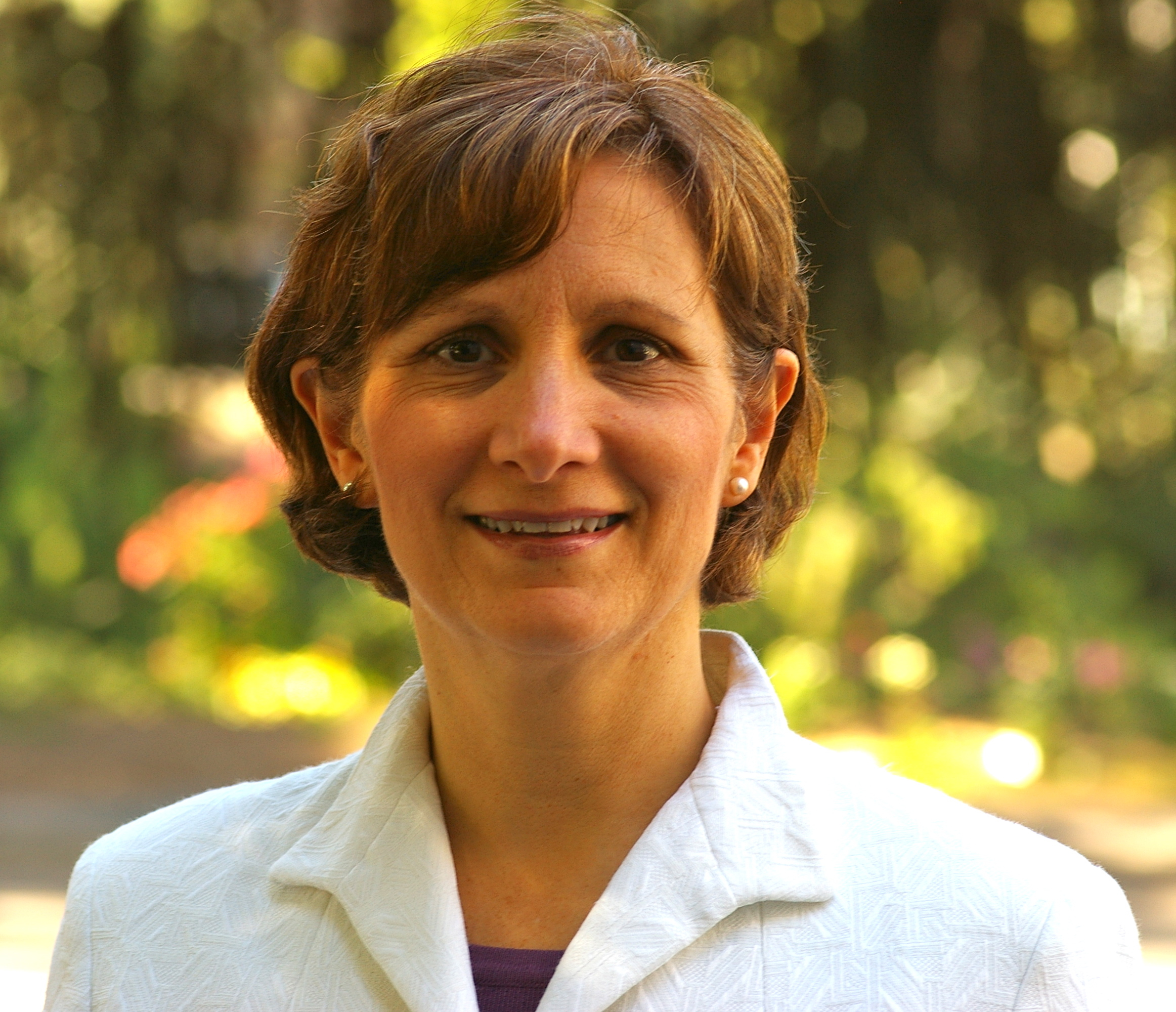 September 19, 2013 – Public misconceptions still abound about Cover Oregon, the state's new health insurance marketplace – and not only that, some of the information is camouflaged.

Molly Helmsley, accounts manager for Cover Oregon, told a small audience of business owners earlier this week that some insurance agents around the state have set up websites with domain names similar to its own in an attempt to draw customers.

That's happening even as the exchange works with insurance agents and community organizations in preparation of its Oct. 1 launch, the first day the exchange will begin enrolling customers, whose coverage will kick in Jan. 1.

A small crowd gathered early Monday morning at the Beaverton Community Center to hear Congresswoman Suzanne Bonamici and representatives from Cover Oregon, the U.S. Department of Health and Human Services as well as the Small Business Administration sort out what they need to know about the Affordable Care Act and the impending enrollment period.

“You hear these rumors about how this is a government takeover of healthcare,” Helmsley said. “No, it's actually the free market at work.”

Helmsley said she became passionate about improving insurance coverage when she decided to stay home to take care of her children, and she and her husband sought individual insurance, for which they were turned down – now not allowed since the Affordable Care Act prohibits discrimination based on pre-existing conditions.

Helmsley went on to explain that Cover Oregon is a marketplace to buy insurance rather than a government insurance program. “Oregon was one of the first states to create its own exchange,” Helmsley said. “We're really proud of what we've been able to do.” Right now the exchange is focused on making sure individuals (meaning self-employed people and small businesses) get enrolled, but aims to be able to enroll groups of any size by 2017.

Steve Rice, an executive vice president at Umpqua Bank, asked about the news stories suggesting some businesses are cutting staffing hours so they won't have to provide insurance, since under the law any employee who works more than 30 hours per week is considered full-time and must be covered.

“A lot of those employees are probably already part time,” said Jennifer Baker of the Small Business Administration's Portland office, noting most of the news stories in question were about large corporations in the service industry, which do tend to hire more part-time and short-term workers than other sectors.

“Really the goal is to expand access,” Bonamici said, adding that she recently heard a talk radio news story that was telling people in order to go through the exchange, they had to register as Democrats. Not only is that not true, the act will remove a major disadvantage to being self-employed or running a small business, which is the difficulty in purchasing health insurance.

Helmsley touched briefly on how financial assistance – including subsidies as well as tax credits for those who qualify – and encouraged everyone to apply for assistance, even if they aren't sure they're eligible.

“We encourage everyone to go through the process and see if you qualify and not make assumptions that you don't,” said Helmsley. “We are trying to get every possible market.”

Image for this story by Josh Berezin (CC BY-SA 3.0) via Wikimedia Commons.