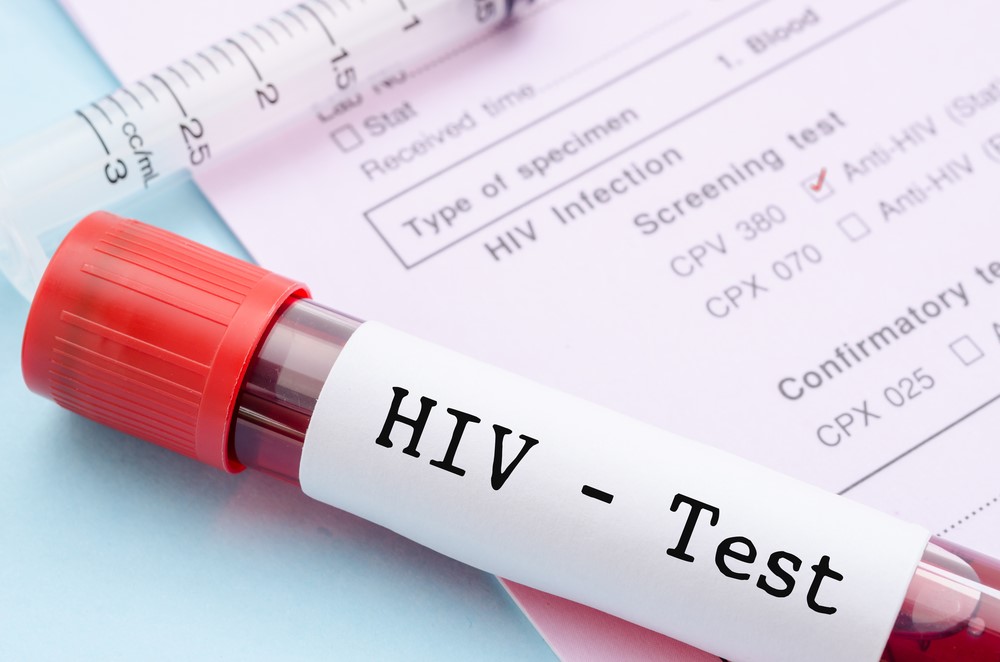 Pharmacists would get reimbursed from insurers for prescribing and administering HIV prevention drugs under a bill in the Oregon Legislature.

House Bill 2958 aims to boost access to the life-saving drugs for people who don’t have access to a primary care doctor. The bill would allow pharmacists to prescribe and administer the drugs and get reimbursed from insurers. Usually, only physicians prescribe the drugs.

The bill seeks to open a new chapter in the fight against AIDS, which was a death sentence in the 1980s though people can these days live an extended life with the virus. Now, the battle is turning toward drugs that can prevent HIV.

The Senate Health Committee heard testimony Wednesday on the bill, which has already passed the House with a 47-7 vote. No one testified in opposition.

In the early years of the AIDS epidemic, the gay community faced the “harmful narrative” that the disease was exclusively among gay men, said Rep. Rob Nosse, D-Portland, one of the bill’s main sponsors.

“We still need to take action to prevent the spread of HIV,” said Nosse, who is gay and married to his husband.

The prescriptions in question are antiretroviral drugs for people who may have been exposed to HIV and for those in high-risk groups for contracting HIV, such as people who use intravenous needles.

The drug for at-risk populations is called preexposure prophylaxis, or PrEP. People who use PrEP take daily oral doses to lower their chances of infection. Research suggests PrEP reduces the risk of HIV infection by 99% for sexually transmitted HIV and about 74% for people exposed to HIV through drug use.

The drug for people who are exposed to HIV is post-exposure prophylaxis, or PEP. It’s taken within 72 hours of exposure.

“PEP and PrEP are not nearly accessible as they should be,” said Rep. Dacia Grayber, D-Tigard, another sponsor of the bill.

While new HIV cases have declined in recent years, Grayber said, the risk remains of a resurgence due to homophobia and a lack of testing, treatment and access to medication.

The bill aims to make it quicker and easier for a patient to get either drug.

The bill requires insurers to reimburse pharmacists and to cover the drugs without prior authorization.

Insurers also would have to cover the pharmacist’s consultation with the patient.

That’s a key part of the bill. In submitted testimony, the Oregon State Pharmacy Association said pharmacists support the bill and are willing to provide the service. Historically, they have faced pushback from insurers who are unwilling to reimburse them on parity with other medical providers. In 2015, Oregon lawmakers passed a law that says pharmacists “may be” reimbursed for medical services. However, most insurers either don’t do that or do so on a low pay level that discourages pharmacists from offering additional services, the group said.

The prior authorization process requires providers to get an insurer’s approval in advance before treating the patient. That can delay treatment.

In testimony, the Cascade AIDS Project, which is in Portland and southwest Washington state, gave real-life examples of people who have struggled to access the medication. They include: a woman who suffered a sexual assault was unable to get a prescription through an urgent care clinic and finally got one after multiple attempts through her primary care provider. Many patients in rural areas feel their provider is not knowledgeable about the topic, the group said.

Multnomah County Commissioner Sharon Meieran, also an emergency room physician, told lawmakers in submitted testimony that patients come to emergency departments because it’s one of the few places where they can get the medication. But that environment can be traumatic and have long wait times, Meieran said.

“As we fight to end the HIV epidemic, removing barriers to life saving medications is crucial,” Meieran said in a letter to lawmakers.”This is especially important for people who experience marginalization, discrimination, and other challenges to receiving basic healthcare. We need to ensure that medications like PrEP and PEP are truly accessible -- meaning available, affordable and convenient -- in as many places as possible, and without barriers for those who need them.”

Under the bill, the State Board of Pharmacy would adopt rules for the process of prescribing and dispensing the medication. The bill also clarifies that a pharmacist can order an HIV test and receive the test results.

It’s not the first time that Oregon lawmakers have used pharmacists to increase avenues to medical care. Prescriptions from pharmacists for hormonal contractives are available following legislation in 2015 and 2017, said Christel Allen, executive director of NARAL Pro-Choice Oregon.

The committee didn’t take action on the bill Wednesday.

May 5 2021
News source:
The Lund Report
Keywords:
hiv, legislature
×
This article is for premium subscribers. If you are one, please sign in below.
You can see two more premium stories for free. To subscribe, click here. We depend on premium subscriptions to survive, and they are tax deductible.
Sign InGo Premium Not now