Bill Could Strip State Of Power To Shield COVID, Other Health Data 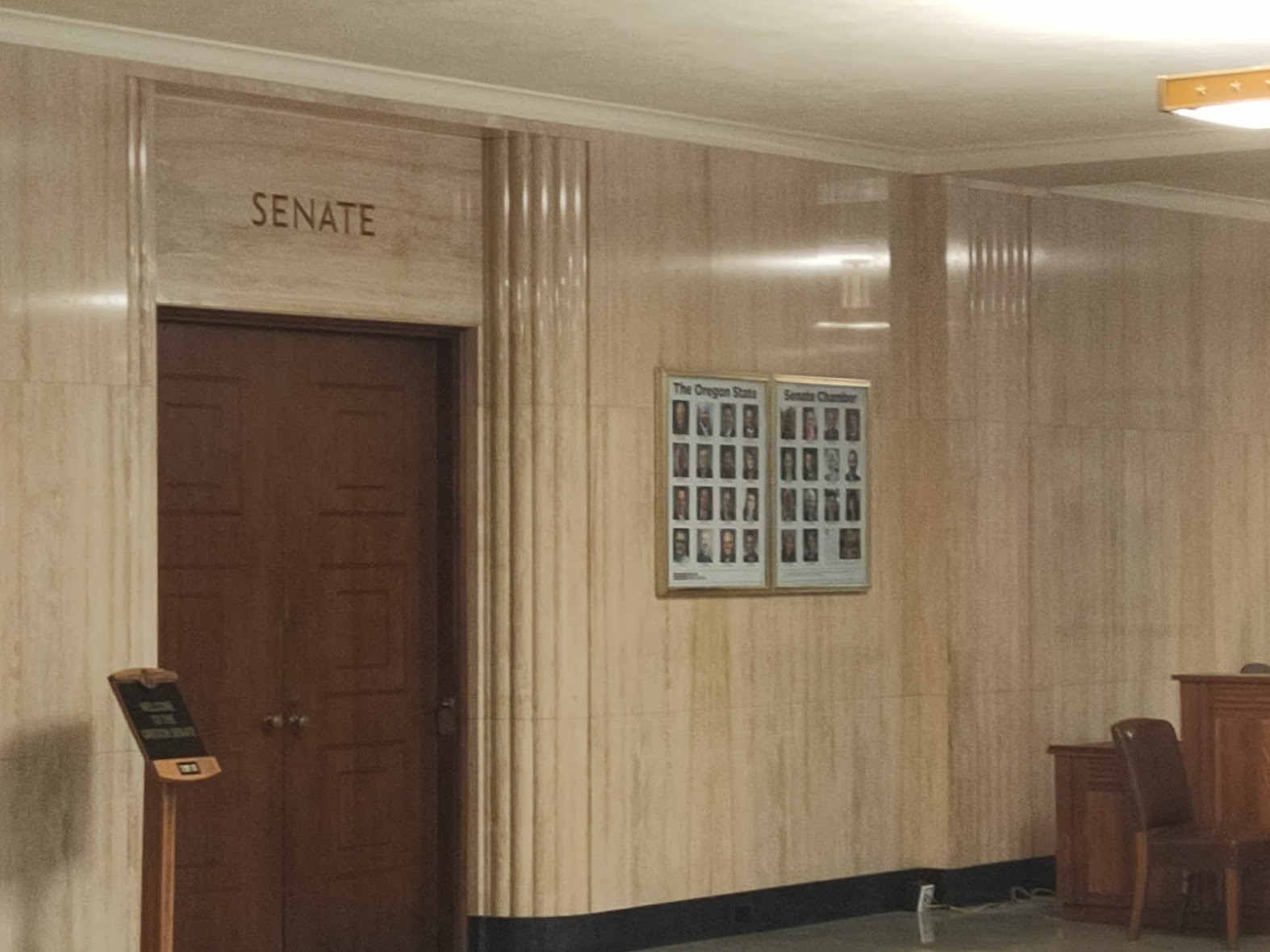 Oregon legislators could force the state’s leading health agency to be more transparent by neutering a law that allows officials to conceal health information, including about the COVID-19 pandemic, that the public otherwise has a right to know.

Sen. Michael Dembrow, D-Portland, said Oregon has far too often erred on the side of secrecy in its application of the law, something health agencies would not be able to do if a bill he proposed this session gains approval.

“We’re talking about legitimate need to know for the public,” Dembrow said at a legislative hearing for the bill March 24. Under Senate Bill 719, “when questions are asked, unless there’s a reason not to, then information will be released.”

Under the current version of his bill, the Oregon Health Authority and county health agencies would have to provide summarized health data in response to public records requests unless there is a legitimate risk that an individual’s identity could be compromised. The legislation is still in its early stages, and future amendments could add caveats.

The Oregon Health Authority is the state’s ultimate repository of health information, collecting data from coronavirus testing labs, contact tracers, providers who give COVID-19 shots and countless other entities.

Among other things, aggregate agency data can reveal the scope of the disease’s impact on Oregonians and help the public evaluate health officials’ decisions.

In Oregon, the work of public agencies is considered the public’s business – and a sweeping public records law requires most documents and data to be provided upon request. But the records law doesn’t apply to public health investigations, such as those conducted when investigating COVID-19 cases.

As a result, the state has regularly used its blanket power to deny public records requests for pandemic data, whether or not that information would benefit the public.

Among other requests, the state has denied information about testing rates by ZIP code, statistics linked to early contact-tracing efforts and county-level race and ethnicity data about people infected by COVID-19.

In each case, the agency cited Oregon Revised Statutes 433.008, a law that says that information agencies gather in investigating outbreaks “is confidential and is exempt from disclosure,” allowing health agencies to choose what they disclose to the public, if anything.

The Society of Professional Journalists has criticized the law, saying it allows the state to arbitrarily decide what to release. The Oregon Health Authority does maintain a wide array of online COVID-19 statistical dashboards that have grown throughout the pandemic, sometimes after reporters requested the data.

“It is always at their discretion,” said Rachel Alexander, a board member of the Oregon chapter of the Society of Professional Journalists. “The public has no inherent right to understand how a major state agency is responding to various aspects of the pandemic under current Oregon law.”

In an indication of the state’s flexibility in the application of the law, the health authority has on numerous occasions reversed course on a public-records denial after pressure from the public and the media. And that pattern appears to continue to this day.

On Thursday, the health authority denied a public records request from The Oregonian/OregonLive for the number of fully vaccinated people who got sick with COVID-19 even after reaching maximum immunity, in what is known as a “breakthrough” case.

An agency spokeswoman said Friday the breakthrough case data couldn’t be released because the cases are still under investigation, and because the agency has not yet published the relevant data. Spokeswoman Erica Heartquist acknowledged releasing the numbers would benefit the public but did not give a concrete timeline for when the agency would do so.

The health authority amended its response less than two hours later, however, soon after reporters asked officials to release the data during a press conference featuring Gov. Kate Brown and after The Oregonian/OregonLive asked the health authority to respond to some of Dembrow’s comments about the law.

The health authority now says it will release the data next week because the agency has a new “surveillance system” and updated guidelines for investigations, and because there are enough cases that patient confidentiality can be maintained.

It’s unclear how many additional cases, if any, were tallied in the time since state officials originally denied the newsroom’s request to its reversal Friday.

At least six other states have already published similar data. Washington this week said 102 people got COVID-19 after reaching maximum immunity, including eight who required hospitalization, as well as two potential breakthrough patients who died.

Underscoring the seemingly arbitrary nature of the existing law, some local health departments in Oregon readily shared information the state would not. Clackamas County said Friday it has had 10 breakthrough cases and Douglas County reported 12.

Oregon’s initial denial of the post-vaccination case data is the kind of issue that Dembrow’s bill would address, the senator said.

The data is important because it can help people gauge whether it’s safe for the state to further lift restrictions, and it won’t compromise anybody’s privacy because the numbers are statewide. And, given that Washington has published its numbers, it’s natural to expect that Oregonians would want to know the same.

“Absent a reason not to do it, we should be doing it,” said Dembrow, who sponsored the bill with Rep. Karin Power, D-Milwaukie.

Dembrow did want to be mindful of the nuances behind increased transparency, however, including the state’s understandable desire to release reliable information.

The Oregon Health Authority described an E. coli outbreak investigation that initially pointed to hummus as the culprit, but subsequently revealed that spinach was the actual source.

Had the agency been required to immediately release statistic information, officials wrote in a letter to lawmakers urging caution over changing the law, the epidemiologists “would have incorrectly impugned hummus.”

The chair of the Senate committee considering the bill, Sen. Deb Patterson, D-Salem, said the bill needs work, particularly to ensure the public gets accurate data that also protects individual privacy. To that end, the legislative work session on the bill will be pushed from Monday to Wednesday, at the earliest, as lawmakers work to amend the language.

This story was shared by The Oregonian/OregonLive on AP's story share site.

But Patterson appeared entirely on board with the fundamentals.

“I think it’s a great idea,” Patterson said. “Of course, the public has a right to know.”