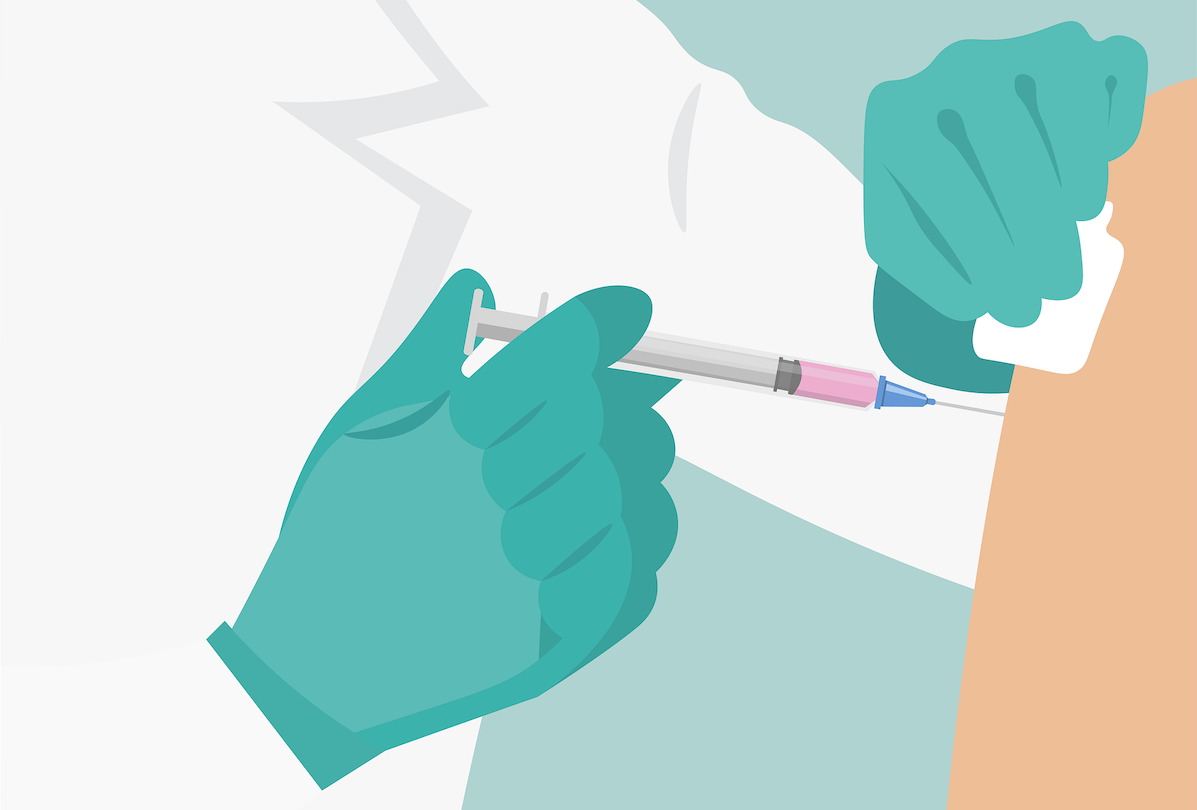 WASHINGTON — The Biden administration began encouraging health care providers Tuesday to change the way they’re administering vaccines to protect against monkeypox, in an attempt to stretch out doses fivefold.

The latest shift in strategy comes as the administration races to curtail the spread of the virus, which jumped from 778 cases one month ago on July 9 to 9,493 diagnosed as of Tuesday. The upswing in cases has left many local health departments scrambling to keep up with demand for the vaccine.

By administering the Jynneos vaccine just under the skin, or intradermally, instead of below the layers of fat in the arm, or subcutaneously, officials said they expect health care workers will be able to get up to five doses out of every vial, instead of the current one-vial-one-dose approach.

Children will still be given the two-dose vaccine subcutaneously.

The Oregon Health Authority has advised providers to give one dose to stretch out supplies. It has not recommended shots just under the skin. Dr. Katie Sharff, the infectious disease specialist at Kaiser Permanente told the Capital Chronicle that there are few studies on the efficacy of intradermal shots. Sharff said few studies have been done in general on the monkeypox vaccine, which experts estimate protects about 85% of people from monkeypox.

“As part of the alternative approach under the [Emergency Use Authorization] one-fifth of the current vaccine dose would be administered intradermally, rather than subcutaneously as the vaccine was originally approved,” U.S. Food and Drug Administration Commissioner Robert M. Califf said Tuesday.

A clinical study of the Jynneos vaccine published before its approval in 2019 showed a similar immune response for people given one-fifth of the dose intradermally as to those given the full dose subcutaneously, Califf said.

Those who received the vaccine intradermally did experience some mild side effects, including redness, firmness, itchiness and swelling at the injection site, but those “were all manageable,” Califf said.

If a person got their first vaccine dose subcutaneously, the FDA recommendation is that they get their second dose intradermally, Califf said.

To help health care providers administer the different type of shot, the Centers for Disease Control and Prevention will distribute “educational resources,” including a video, according to Director Rochelle Walensky.

The United States so far has distributed more than 670,000 vials of vaccine with 441,000 more vials ready to be distributed under the new recommendation where each vial could be used for five doses.

Some public health departments, including Washington, D.C., and New York City, have begun offering a one-dose regime, instead of the two doses in order to try to get some level of protection to more people.

Peter Marks, director of the Center for Biologics Evaluation and Research at the FDA, said the new dosing regimen for Jynneos should help ensure people can get both doses.

“We feel pretty strongly that the two doses are necessary, in part, because we simply don’t have any evidence out six, eight, three months later, after a single dose, to know that people will be adequately protected,” Marks said.

“And we don’t want to give people a false sense of security if they resume activities that they had put a pause on because they erroneously think that they’re protected.”