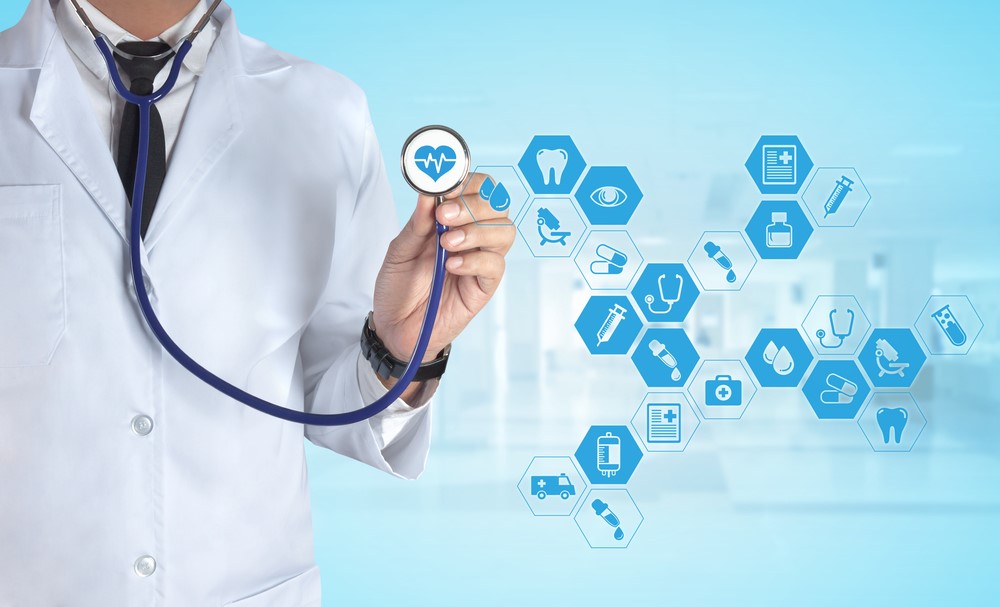 If Joe Biden wins the presidency in November, health is likely to play a high-profile role in his agenda. Just probably not in the way he or anyone else might have predicted.

Barring something truly unforeseen, it’s fairly certain that on Jan. 20 the U.S. will still be in the grip of the coronavirus pandemic — and the economic dislocation it has caused. Coincidentally, that would put a new President Biden in much the same place as President Barack Obama at his inauguration in 2009: a Democratic administration replacing a Republican one in the midst of a national crisis.

Obama had only a financial crisis to deal with. Still, Biden would have a couple of advantages his Democratic predecessor lacked, including the fact that, as vice president, he helped guide the country through that financial meltdown. He’s also had time to plan how to address the crisis, which was not the case in 2009, when the economy was in freefall just as the new administration was taking office.

But like Obama before him, Biden will face a long must-do list on taking office. He will have to tackle the pandemic and economic crisis before he can turn to some of the big health changes he’s promised, such as expanding the reach of the Affordable Care Act, creating a “public option” that would allow every American to enroll in a government-sponsored plan and lowering the eligibility age for Medicare from 65 to 60.

And even if Democrats do retake the Senate majority and keep control of the House, it is unlikely the majority in either chamber will be as large as in 2009, when Obama had 60 Senate votes.

Still, no matter what the partisan makeup of Congress, “priority one is to get the COVID response going,” said Len Nichols, a professor of health policy at George Mason University.

Biden’s COVID plan includes taking major responsibility for the pandemic back from the states. His federal response would include more money for, and coordination of, testing and contact tracing; ensuring adequate protective equipment for health professionals; and assuring the public that new treatments and vaccines will be based on science, not politics.

In an updated version of his plan, Biden has also promised that one of his first calls if he is elected will be to Dr. Anthony Fauci, the government’s top infectious disease expert, who has been derided by President Donald Trump. “Dr. Fauci will have full access to the Oval Office and an uncensored platform to speak directly to the American people — whether delivering good news or bad,” says Biden’s website.

Biden’s COVID plan also addresses the economy — including calls for emergency paid leave for workers dislocated by the pandemic and more financial aid for workers, families and small businesses.

Assuming Biden gets beyond the pandemic and recession, he could move onto some of his bigger health promises, including expanding eligibility for Medicare, creating a “public option” health plan and boosting premium subsidies for the ACA.

Biden took heat throughout the primaries for his “moderate” approach to improving health insurance access and costs, compared with the “Medicare for All” plans for a government-run system supported by his top rivals, Sens. Bernie Sanders (I-Vt.) and Elizabeth Warren (D-Mass.). But that doesn’t mean his far less sweeping approach would be easy to get through Congress.

Many of Biden’s proposals, including a public option and larger subsidies to help low- and middle-income people pay for insurance, are the very things that an overwhelmingly Democratic Congress could not pass as part of the original Affordable Care Act in 2010. Conservative Democratic senators objected to the plan.

“We pushed,” Obama said in a recent interview on the podcast “Pod Save America,” talking about the public option. “I needed 60 votes to get it through the Senate. Joe Lieberman, Ben Nelson and a couple others said, ‘I’m not voting for a public option.’”

Mendelson said another big obstacle is that for all the detail Biden has in his health plan, concepts like the public option “are not well-defined, and there are many different theories of what it should be and where it should be fielded. There’s no common vision about what it really means.”

The same thing is true, he added, for something that seems as simple as reducing the Medicare eligibility age. “More than half these people have commercial insurance,” he said. “What will happen to them?”

Grace-Marie Turner, of the conservative Galen Institute, suggested Biden — or Trump, if he’s reelected — might be better served by pursuing one of the more bipartisan health issues that already have broad support from the public, like prescription drug prices or “surprise” medical bills patients receive after getting care from a doctor outside their insurance network while being treated at an in-network facility. “It would be a big statement,” she said. “Whoever wins would then have the wind at their back.”

But even those issues have a way of getting complicated. Both Democrats and Republicans say they want to bring down drug prices, but Republicans are vehemently against one of the Democrats’ preferred ways of doing that: by allowing Medicare to negotiate with drugmakers. And surprise medical billing has so far defied efforts to fix it, as Congress seems unable to choose between health insurers and health providers, who each want the other to bear the additional costs.

As always, even when health is at the top of the agenda, it proves difficult to address.