The Oregon Health Authority has strictly enforced a rule requiring members to get dentures six months after they lose their last tooth, effectively denying false teeth to newly insured members, some of whom have been left without any teeth for years.
By:
Chris Gray 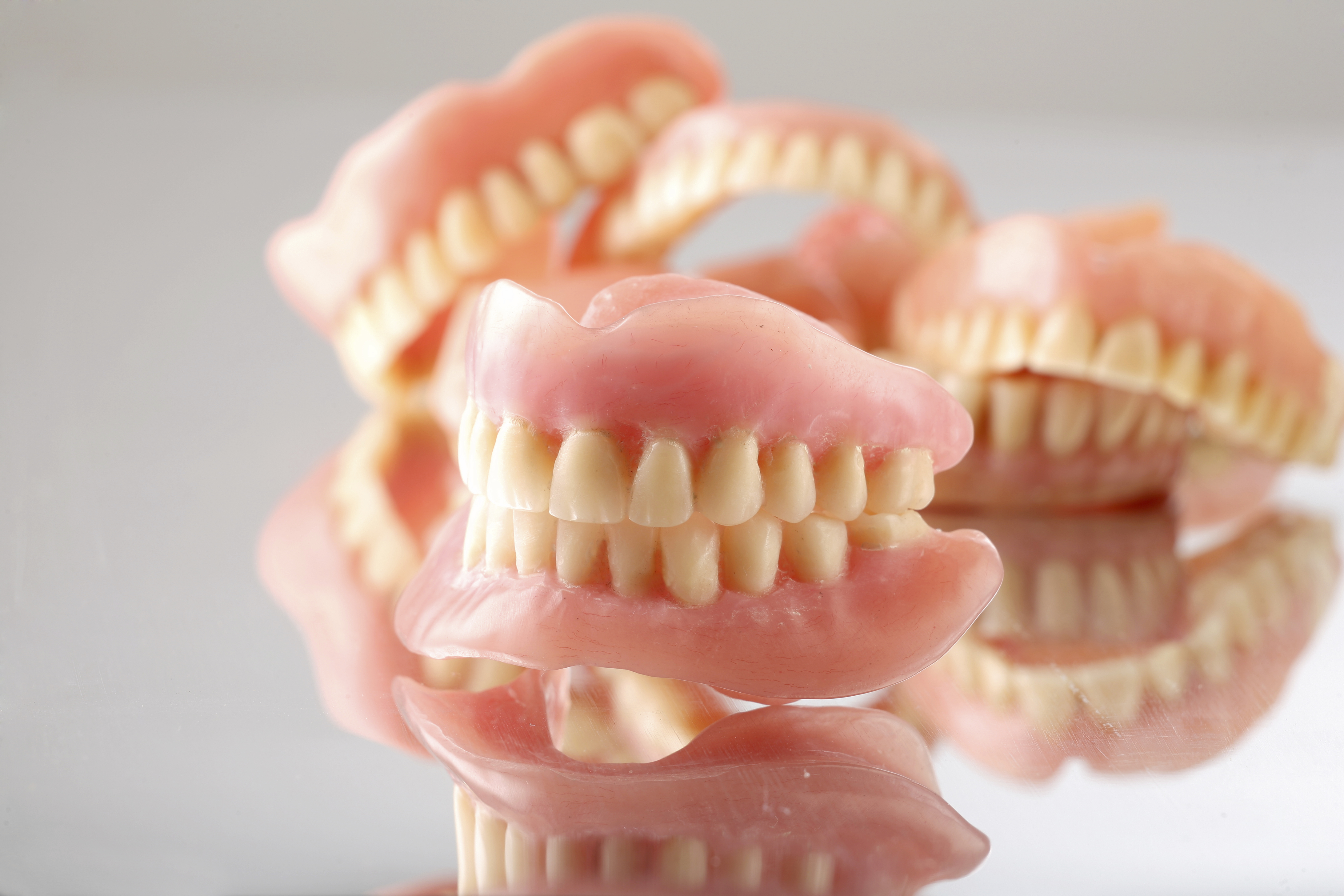 New Oregon Health Plan members would not be forced to go toothless if a bill promoted by Advantage Dental becomes law.

Currently, people who receive dental care through the state Medicaid system only get their dentures six months after their last tooth was pulled.

But Mike Shirtcliff, the president of Advantage Dental, said new members who received care only because of the Affordable Care Act expansion cannot get dentures if they didn’t have teeth when they received coverage. His dental organization sees at least three or four of such people a week, and his dentists have to tell them that there’s nothing the state can do for them.

“We have one or two every week. Sometimes more, never less,” Shirtcliff said. “The real issue is psychological. How does it feel to have no teeth?”

He said such patients always lose on appeal to the Oregon Health Authority’s Division of Medical Assistance Programs, which has been strict about enforcing the six-month rule, even for people who were uninsured when they lost their teeth.

House Bill 3506 would prohibit the state from putting in place a time restriction on getting dentures, would allow replacement of partial dentures every five years instead of every 10, and would allow dentists to pull teeth if a patient is in pain, regardless of signs of tooth decay.

Passage of HB 3506 may depend on the sticker price from the legislative fiscal office, and how much it will cost coordinated care organizations to give people dentures. Shirtcliff said he knew of no opposition from the Oregon Health Authority, but the agency did work to defeat HB 2937, which would have required the state to pay for motorized wheelchairs and other equipment that disabled people need so they can participate in activities outside their homes.

Advantage lobbyist Jim Bunn estimated there were 500 to 750 people who could be helped by the bill, and a set of dentures ranges from $1,000 to $1,500 -- putting the cost to the state and coordinated care organizations at $500,000 to $1.1 million. The federal government, not the state, fully pays for the health bills of all new Medicaid members, through 2016, although the cost would likely come out of CCO profits, since they are paid on a fixed-member cost and so far have been able to avoid buying dentures for new members without teeth.

A Lund Report review of the filings that CCOs made with the health authority last year showed that the locally operated Medicaid organizations netted nearly $180 million in profit in the first three quarters of 2014.

The House Health Committee heard HB 3506 on Monday, but it was carried over to Wednesday so the fiscal analysis could be conducted. The bill will have to pass through the Committee on Ways & Means, which approves budgets.

In other dental news, the Health Committee approved three bills Monday. One would require all 7-year-olds in Oregon schools to have a dental screening. A second authorizes the Oregon Health Authority to certify community health workers to offer some basic dental care to young children, including brushing and fluoride varnish. The third bill would direct local governments to develop rules to allow mobile medical units, particularly dental units, to be set up and operate on private property for up to six months.