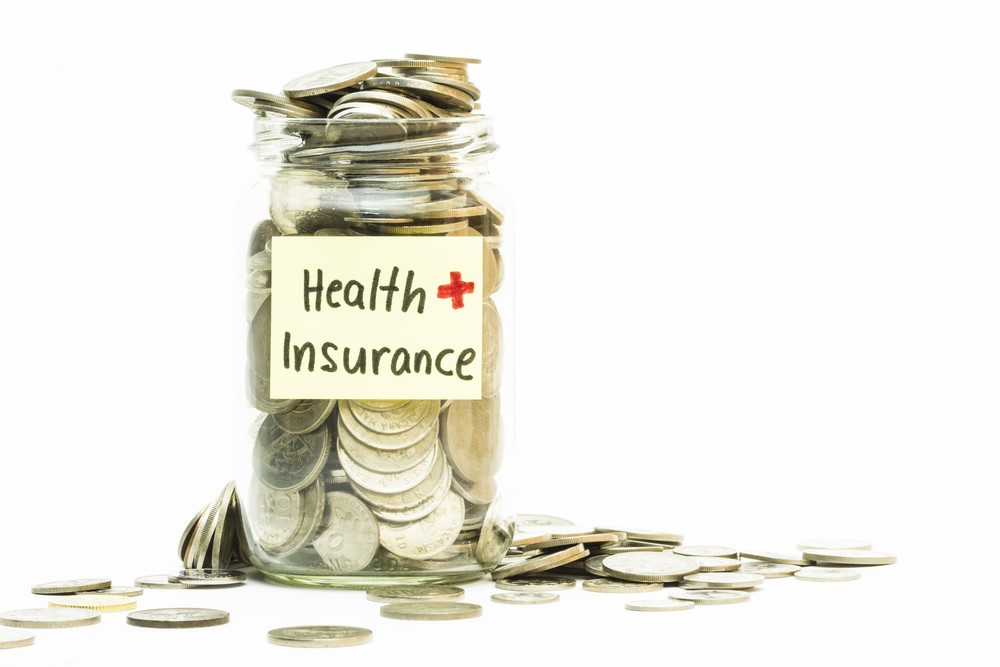 People who’ve been laid off or furloughed from their jobs now have significantly more time to decide whether to hang on to their employer-sponsored health insurance, according to a recent federal rule.

Under the federal law known as COBRA, people who lose their job-based coverage because of a layoff or a reduction in their hours generally have 60 days to decide whether to continue their health insurance. But under the new rule, that clock doesn’t start ticking until the end of the COVID-19 “outbreak period,” which started March 1 and continues for 60 days after the COVID-19 national emergency ends. That end date hasn’t been determined yet.

By extending the time frame to sign up for COBRA coverage, people have at least 120 days to decide whether they want to elect COBRA, and possibly longer depending on when they lost their jobs.

Take the example of someone who was laid off in April, and imagine that the national emergency ends Aug. 31. Sixty days after that date takes the person to the end of October. Then the regular 60-day COBRA election period would start after that. So, under this example, someone whose employer coverage ended at the beginning of May could have until the end of December to make a decision about whether to sign up for COBRA, with coverage retroactive to the beginning of May.

Some health policy experts question the usefulness of the change, given how expensive COBRA coverage can be for consumers, and how limited its reach: It isn’t an option for people who are uninsured or self-employed or who work for small companies.

“For ideological reasons, this administration can’t do anything to expand on the Affordable Care Act’s safety net,” said Sabrina Corlette, a research professor at Georgetown University’s Center on Health Insurance Reforms. “So they’re using these other vehicles. But it’s really a fig leaf. It doesn’t do much to actually help people.”

What does this rule change mean for workers? If you have lost your job, here are some things to consider.

Under the new rule, workers can keep their COBRA options open far longer than before. It’s always been the case that people could take a wait-and-see approach to signing up for COBRA during the first 60 days after losing their coverage. If they needed care during that time, they could elect COBRA, pay the back premiums and continue their coverage. But if they didn’t need care during that time, they could save a chunk of money on premiums before opting for other coverage to kick in after the 60-day period.

Now, people have even more time to wait and see. Under the rule, once the administration declares the national emergency over, laid-off workers would get 120 days to decide whether to purchase their job-based insurance — 60 days under the new rule and the regular 60 days allowed as part of the COBRA law.

“It becomes a long-term unpaid insurance policy,” said Jason Levitis, a nonresident fellow at the Center for Health Policy at the Brookings Institution. “There’s no reason to enroll until something bad happens.”

This is not without risk, consumer advocates point out. Someone who has a serious medical emergency — a car accident or a stroke — might not be able to process their COBRA paperwork before they need medical care.

Waiting too long could also affect people’s ability to sign up for other coverage. When people lose job-based coverage, it triggers a special enrollment period that allows them to sign up for new coverage on their state health insurance marketplace for up to 60 days afterward.

“You could miss your opportunity to enroll in the [insurance] exchange” created under the Affordable Care Act, said Katy Johnson, senior counsel for health policy at the American Benefits Council, an employer advocacy group.

Don’t Count on the Boss to Clue You In

Employers are not mandated to tell people promptly about their eligibility for COBRA. The same federal rule that gives workers more time to sign up for COBRA also pushes back the notification requirements for employers.

“Once an employer lays you off, they don’t have to notify you that you’re eligible for COBRA until after the emergency period,” said Karen Pollitz, a senior fellow at KFF, the Kaiser Family Foundation. (KHN is an editorially independent program of the foundation.)

For many employers, especially large ones that outsource their benefits administration, notifications are routine and are continuing despite the federal change, said Alan Silver, a senior director at benefits consultant Willis Towers Watson. However, for smaller companies with fewer than 200 workers, getting the information out might be an issue, Silver said.

Costs Can Be Jaw-Dropping

Opting for COBRA is expensive because workers have to pay both their portion of the premium and their employer’s share, plus a 2% administrative fee. A 48-year-old paid $599 a month on average for individual COBRA coverage last year, according to a KFF analysis.

In addition, if people elect COBRA several months after losing their coverage, they could be on the hook for thousands of dollars in back premiums.

The upside for former employees is that sticking with their previous employer’s plan means they don’t have to start from scratch paying down a new deductible on a new plan. Nor do they have to find new doctors, as often happens when people switch health plans and provider networks change.

Ten percent of workers laid off or furloughed because of the coronavirus pandemic reported they had COBRA coverage, according to a survey conducted last spring by the Commonwealth Fund.

The COBRA extension is available only to people who worked at firms with 20 or more employees and had job-sponsored coverage before being laid off or furloughed. If the company goes out of business, there’s no health insurance to continue to buy.

Employers are typically not big fans of the program. Workers who elect COBRA are typically older and sicker than others with employer coverage, the KFF analysis found. They may have serious medical conditions that make them expensive to cover and raise employer costs.

Some policy experts are concerned that giving people more time to sign up for COBRA leaves the door open for hospitals or other providers to offer to pay sick patients’ back premiums in order to increase their own payment above what they’d receive if someone were on Medicaid or uninsured. Doing so could be a boon for some patients but raise health care costs for employers, said Christopher Condeluci, a health care lawyer who does legal and policy work around the Affordable Care Act and ERISA issues.

“Employers are worried,” said Pollitz. After getting laid off, “what if you’re uninsured and you wind up in the hospital six months in, and then the hospital social worker learns you’re eligible for COBRA and offers to pay your premium?”

$599 for a 48 year old is not Jaw Dropping when compared to plans available in the individual market. A 48 year old non-tobacco rate, for a policy with a $4,000 deductible, is $597 in Lane County. A tobacco user would pay $717 for the same plan in Lane County. Employer (Cobra) plans typically have a robust network; and many more services with cost sharing before the deductible. Add in the facts that were previoulsy stated regarding the deductible and out of pocket expenses; that may have been partially or completely satisfied on the employer plan. Cobra does not look so bad..IF..money can be found to pay either premium.