More Oregonians are opting for the federal website to buy individual health insurance after two years of smooth running. A majority of returning customers are also shopping around and switching plans to get the best deal.
By:
Chris Gray 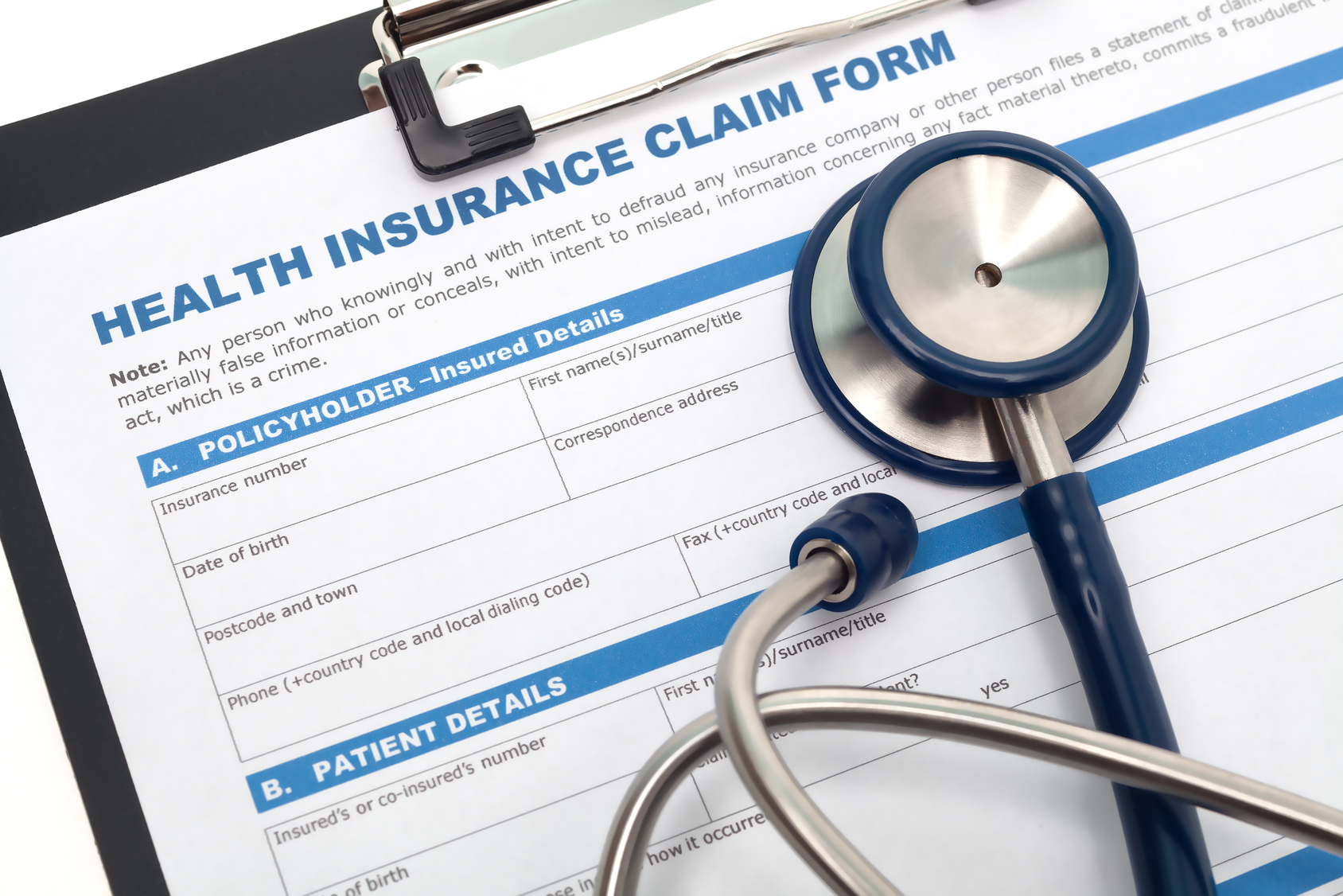 The health insurance exchange posted another week of solid numbers in Oregon, nearing 138,000 people in individual health plans, or about 30,000 more than last year.

Consumers have until the end of the month to buy individual health insurance, either through the federal website, healthcare.gov, or directly through an insurance broker or insurance company. Starting Feb. 1, people will need to have a qualifying life event, such as a new child, a move or a change in income to be able to purchase insurance, on or off the exchange.

The numbers released Wednesday by the federal government included about 3,000 more enrollees than the previous week, when Department of Consumer & Business Services Director Pat Allen briefed legislators on the federal health exchange with the surprising good news that the state had well exceeded its total enrollment for 2015.

Last year, 133,000 people had purchased insurance plans outside of the exchange, while 108,000 used healthcare.gov. It’s possible with the smooth running website that more consumers are leaving the off-market route and taking advantage of getting insurance subsidies on the exchange, as well as the ease of the website to purchase their insurance.

Indeed, the numbers for on-market and off-market plans appear to have inverted, with 109,000 individual health plans for 2016 sold outside the exchange compared to the 138,000 sold through healthcare.gov.

Fewer than 50,000 people had signed up when Allen gave his last report in early December, causing premature speculation that the state was slipping in its health coverage goals.

In a breakdown by city, 90,000 consumers, or 65 percent, came from the greater Portland area, which likely includes Salem; 19,000 came from Eugene; 14 percent from the Medford-Southern Oregon region; and 10,000 from central Oregon.

Jesse O’Brien, the healthcare advocate at the Oregon State Public Interest Research Group, was excited about another number in the federal data -- just 20 percent of this year’s consumers auto-enrolled onto the same plan as last year, while more than twice as many -- 46 percent -- actively re-enrolled after shopping around, indicating that consumers were not accepting the high price increases from Moda Health and LifeWise, but switching to an insurance carrier such as Providence or Oregon’s Health CO-OP, which offered a better deal. The other 34 percent were new consumers.

“It’s an encouraging sign for the health of Oregon’s competitive marketplace. It seems likely that it’s also a bad sign for the insurers with big rate hikes this year, although we won’t know the breakdown by insurer for some time yet,” O’Brien said. “Since open enrollment continues through January 31, there is still time for people to shop around, even if they did auto-re-enroll, but it looks like the ‘shop around’ message is getting out there and Oregonians are being active consumers.”

State insurance marketplace officials espoused the active re-enrollment strategy, and it was clear that Allen wanted the strong numbers to help build a case for his agency’s continued involvement in the individual health insurance marketplace, as opposed to handing over all functions to the federal government, and he noted that under his helm, the marketplace had been fiscally conservative:

Allen said his agency’s marketplace division would close out the open enrollment period with a targeted outreach at community colleges and among tradespeople -- precise demographics that indicate people are often eligible for tax credits and need individual health insurance, but are too busy to shop for plans and sign up before the deadline.

“We don’t have any commercials where there are cute animals or with people strumming guitars,” Allen joked, alluding to the notoriously hokey advertising campaign of Cover Oregon.

If a state marketplace were to continue, Allen said it would make it easier to implement a special insurance program for the state’s Pacific Islanders who are shut out of Medicaid, or create Oregon-specific insurance regulations that would provide cheaper, more coordinated care for the working poor, a set of proposals known as the Basic Health Plan.

But looming over his agency’s work is a 3 percent tax that the federal government plans to levy on every individual insurance plan sold in Oregon among insurers who participate on healthcare.gov. That would double the cost to consumers unless the state trimmed back its own assessment, which funds the state-level work. Allen’s office has also submitted a request for proposals to give the state an idea of how much it would cost to implement another state’s insurance market website.

He said the federal government plans to phase-inthat 3 percent assessment, meaning that next year the levy would only be 1.5 percent. It was unclear whether that tax would be paid by the state out of the money it assesses on insurance plans or if insurers would pay that assessment on top of the state’s $9.66-per-plan assessment.