By:
Lizzy Acker of The Oregonian/OregonLive 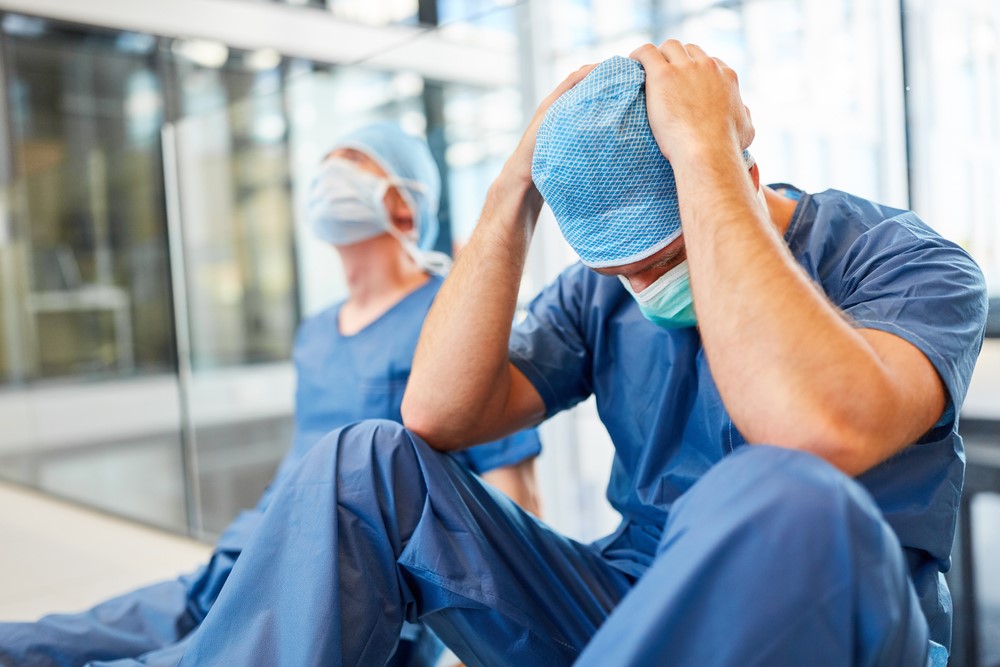 The Oregon Health Authority on Thursday announced a 19-year-old woman had died from COVID-19.

The Union County woman is one of only four Oregonians younger than 20 to die with COVID-19 since the pandemic began, and she appears to be the third person in her extended family to die from the virus in a matter of weeks.

According to the health authority, the teen tested positive for coronavirus July 27 and died Tuesday at Providence Portland Medical Center. She had underlying conditions, according to the state.

A family member, reached on Facebook, declined to comment. But people who know the family told The Oregonian/OregonLive that the young woman was the granddaughter of a Union County couple who died from COVID-19 within days of each other.

A GoFundMe page set up in response to the deaths of the elderly couple said the couple’s daughter and granddaughter also had been hospitalized with COVID-19. People familiar with the family said their granddaughter was a recent graduate of Union High School.

It was unclear if any of the family members were vaccinated, although someone who appears to be part of the extended family posted on Facebook: “Trying to support your wife and family after they lose three family members in such a short time is hard. It’s even harder when it’s preventable by getting a vaccine. Disinformation is Deadly!! Vaccines Save Lives!!”

Fewer than half of Union County’s adults are partially or fully vaccinated against COVID-19, the 11th lowest rate in Oregon, according to state data. State officials have said about 80% of July’s deaths across the state were among people who were not vaccinated or not fully vaccinated, and they have said vaccination is the best way to prevent severe disease, hospitalization and death.