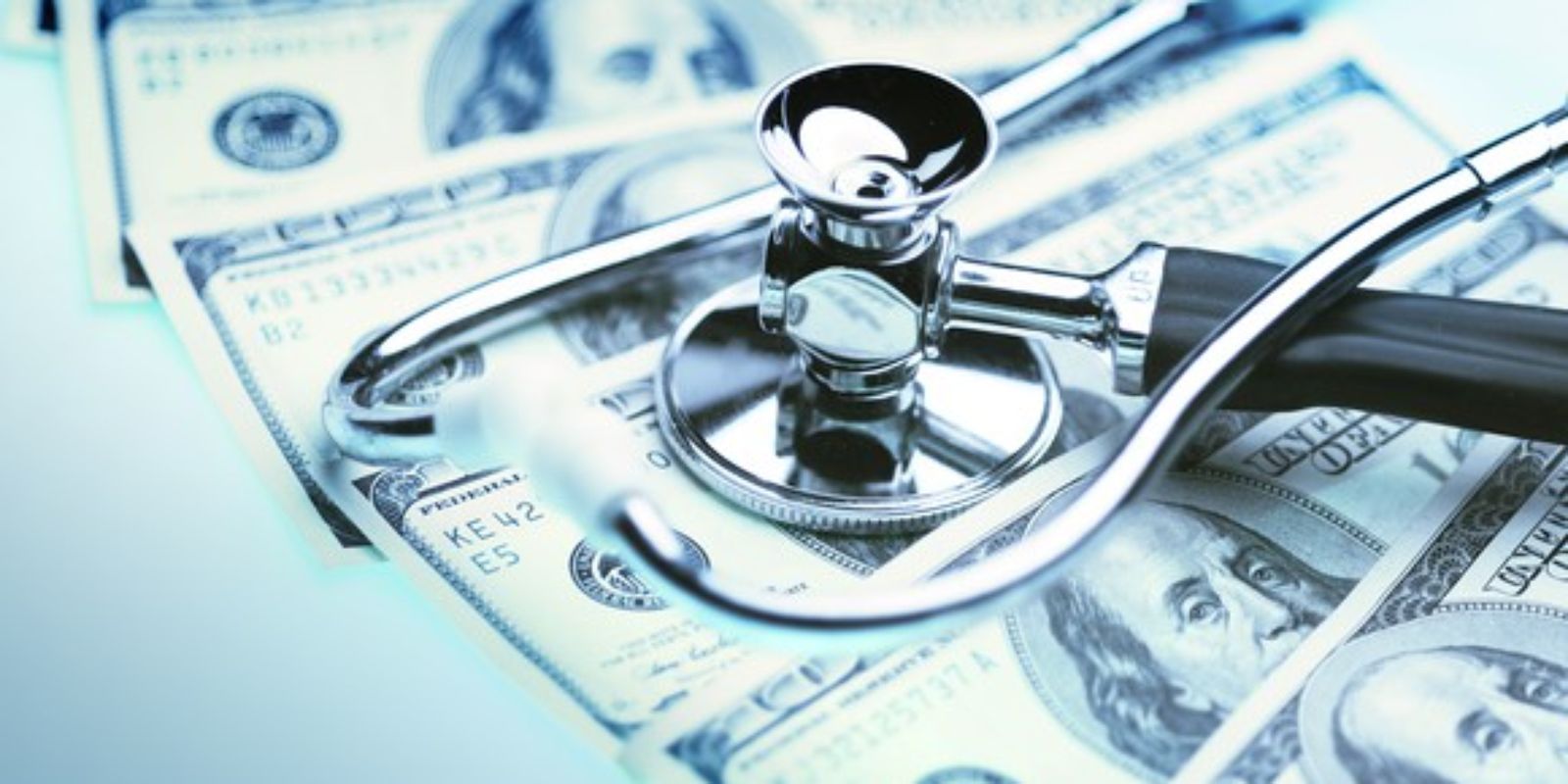 At least 10 Oregon health care companies secured $5 million to $10 million apiece from the loan program the federal government launched to help firms with fewer than 500 workers keep their employees and pay operating expenses during the initial months of the coronavirus pandemic. Another 27 Oregon health care entities secured $2 million to $5 million each; 28 secured $1 million to $2 million each; and scores of others obtained smaller amounts, a Lund Report review of data released by the U.S. Small Business Administration shows. Most of the recipients were for-profit businesses, although the list also includes some nonprofit hospitals and clinics.

The agency released the nationwide data reluctantly, only after media companies sued the agency in federal court. The agency did not release specific amounts, only payment ranges. The Oregonian/OregonLive compiled a list of all recipients.

If companies used the money to pay wages, rent, mortgages or utilities and also met other conditions for keeping employees and wage levels, the federal government will forgive the loans.

For many of the recipients, the money came on top of funding provided by the federal government by the CARES or Coronavirus Aid, Relief, and Economic Security Act that was specifically for health care entities to help them weather the pandemic.

The federal money has been crucial for the North Bend Medical Center in Coos Bay, said CEO John Burles. The physician-owned for-profit system received $5.26 million under the PPP program, Burles said, as well as $1.46 million under the CARES Act. Now, Burles said he’s trying to decide whether to apply for an SBA disaster relief loan.

When the pandemic hit, the center temporarily laid off 143 people from its staff of 450 and cut the hours of another roughly 200, he said. Using the federal money plus revenue from reopening services, the five-clinic business has brought back almost all staff and restored most hours, he said.

The money “made a huge difference,” he said. Using PPP, “we were able to maintain a high enough level of pay to our (health care) providers to keep them in place. We didn’t lose any of them,” Burles said. As the pandemic hit, Burles had feared some of the clinic’s doctors, nurses and other professionals might seek work elsewhere if their hours remained sharply cut back. Medical clinics in rural Oregon often have trouble attracting and keeping staff.

The clinic is now operating at 73% capacity “and clawing forward,” Burles said. “It’s very difficult to get back to full production,” he said.

The center typically has annual revenues of about $50 million, and Burles said he hopes the business will break even this year. “But it depends on how fast we can get back to (operating at) 90%.”

The partially redacted data released by the business administration names major recipients and the number of jobs they said they supported with the $659 billion program during the initial economic crunch from the coronavirus pandemic.

The money is the federal government's main COVID-19 relief effort for small businesses.

Medical practices made up only a small slice of the Oregon recipients, which include hotels, restaurants and lumber mills. One of the best-known recipients is Gordon Sondland’s Provenance Hotels, which received more than $9 million in PPP funds, according to published reports. President Donald Trump appointed Sondland as U.S. ambassador to the European Union in 2018, then fired him earlier this year after Sondland’s unfavorable testimony to Congress in Trump’s impeachment trial. Other Oregon PPP recipients include the Shari’s restaurant chain, the Schwabe Williamson law firm, the tony Black Butte Ranch near Bend and the Portland-based Voodoo Doughnut chain.

Oregon health care entities that received $5 million to $10million in PPP money are:

Burles and other medical providers have lobbied Oregon state lawmakers for $200 million in direct aid, but so far the state hasn’t acted on that. The Legislature is slated to meet later this summer to try to address the acute budget crunch created by the pandemic. The plunge in Oregon employment is cutting deeply into state income tax revenues.

Medical providers and other businesses have also lobbied the state to delay collecting the new corporate activity tax, a levy of 0.57 % on revenues over $1 million. The tax, which starts this year, doesn’t take into consideration whether a business is profitable. Gov. Kate Brown and other leaders have so far resisted calls to delay implementation.

Burles said paying that tax “is just another expense.”

“Even though you are just bathing in red ink, we still have to pay the tax,” he said.

Jul 9 2020
News source:
The Lund Report
Keywords:
health care, COVID-19, coronavirus
×
This article is for premium subscribers. If you are one, please sign in below.
You can see two more premium stories for free. To subscribe, click here. We depend on premium subscriptions to survive, and they are tax deductible.
Sign InGo Premium Not now