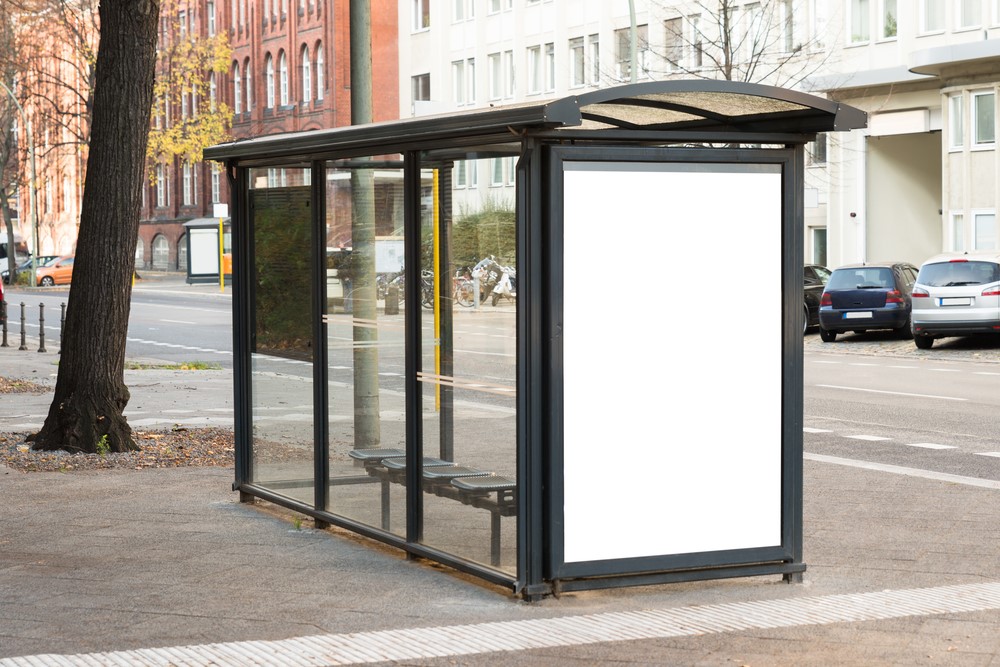 The unprecedented disruptions affecting millions of Oregonians appear to be reducing the transmission of the novel coronavirus between 50% and 70%, according to a new analysis released Wednesday by state health officials, the first positive sign that social distancing is helping in Oregon.

“It appears that staying homes to save lives is working,” said Dean Sidelinger, Oregon’s state epidemiologist.

The figures are only planning estimates and do not signal that Oregon has beaten the coronavirus. Loosening restrictions would lead to a resurgence in cases in as little as a week. The state still faces major challenges, including the risk that front-line health care workers will continue contracting the virus. At least 30 in the Portland metro area have tested positive.

Both the research released Wednesday and another model by University of Washington researchers forecast that Oregon’s hospital system will be capable of handling the flow of patients with the novel coronavirus, making the state a potential bright spot in the United States -- if residents continue to stay home.

“This new data is a promising sign that the social distancing measures Governor Brown has put into place are beginning to work in Oregon—but it is still far too early for us to let up our guard against the spread of COVID-19,” said Charles Boyle, a spokesman for the governor. “We must all continue to stay the course until the public health threat to Oregonians has passed.”

The model that Oregon is using estimates 1,750 Oregonians have contracted the coronavirus; with a range possible between 1,200 and 3,000 actual cases. As of Wednesday, 736 people had tested positive and 19 have died.

Sidelinger said the figures, which come from the Institute for Disease Modeling in Washington, use specific information about the cases in Oregon -- when symptoms presented, whether they were hospitalized -- as well as how many contacts each infected person is estimated to have. The researchers also draw on data tracked by Facebook showing reductions in movement as restrictions have been adopted. Facebook shares aggregate information with researchers based on people using its app with location tracking enabled.

The estimates are not exact. They are imperfect numbers used for planning. But they coincide with other indicators that Sidelinger said makes him optimistic that Oregon’s social distancing restrictions are having an effect.

Emergency room visits are dropping. People presenting with coronavirus-like illnesses have also declined. And the number of positive cases, while constrained by testing capacity, has not exploded.

“All of those things taken together are evidence that the social distancing measures are working,” Sidelinger said. “But people need to continue to make that sacrifice to keep the numbers down.”

Each of the metrics Sidelinger cited has flaws. People could be staying home sick instead of going to the ER. Testing has increased but is still limited.

The one measure that would definitively show whether Oregon is flattening its curve -- coronavirus hospitalizations -- is still not being consistently reported by the Oregon Health Authority.

In Washington state, the Seattle Times reported Monday that hospitalizations for COVID-like symptoms dropped last week for the first time in months, good news in the state that reported the country’s first coronavirus case and quickly became the epicenter.

The estimates the Oregon Health Authority released Wednesday come from the Institute for Disease Modeling, a Bellevue-based research center that’s part of the Global Good Fund, a collaboration that involves Bill and Melinda Gates.

While the number of active cases is slightly higher than its forecast, “there is also strong evidence that measures currently in place in Oregon are reducing transmission,” the institute said. It’s still unclear what effect Gov. Kate Brown’s March 23 stay-home order is having, it wrote, because of the lag time between someone becoming infected and being diagnosed.

But data show transmission rates reduced 50-70%, the institute wrote, a conclusion based on comparing the number of positive tests, deaths and hospitalizations to what would be expected.

Peter Graven, lead data scientist at Oregon Health & Sciences University, said transmission rates need to be reduced more than 60% for the number of active infections to decline. If it has dropped 70%, “that’s great if we’re getting those results,” he said.

“Right now, Oregon, for as long as we’ve had cases, is really the top performing state,” Graven said. “For how long we’ve had it, since the beginning of February, our cases just have not skyrocketed yet. We’re doing well.”

But Graven cautioned that could change quickly. In South Korea, one person was responsible for creating a cluster that sparked half of the country’s almost 10,000 positive cases.

Graven said he expected to know by Sunday whether the effects of Oregon’s school closure are reflected in hospital admissions. By the following Sunday, he said, the effects of the stay-home order should be obvious.

The number of new hospital admissions can continue to climb, he said, but it shouldn’t climb at an increasing rate. If school closures didn’t appear to work, he said, the state may need to consider whether other measures are necessary.

“You want to be two steps ahead,” he said. “If we’re not seeing what we want, it might mean we need to do more.”

The state’s modeling team suggests two ways the number could be driven down more rapidly: improved testing and strong tracing of contacts of those who test positive.

Graven said the projections for Oregon by the Institute for Disease Modeling were more closely tailored to reflect the nuances of the state’s social distancing policies than similar work from the Institute for Health Metrics and Evaluation at the University of Washington.

The IHME forecasts a peak in Oregon on May 6, estimating nearly 1,100 people hospitalized that day -- 131 of them on ventilators. Today, 38 coronavirus patients in Oregon are on ventilators, state data show. The other forecast from the Institute for Disease Modeling has projected a low number of hospitalizations in Oregon by May.

“The IDM approach allows you to simulate new things and customize things more easily – if you’re looking to design a policy or relax a policy, you can more easily see what will happen,” Graven said. “The IHME model is designed around making good, generalized predictions. It’s using a lot of data from a lot of different places to give a guess of what’s going to happen.”

This article was originally published by The Oregonian/OregonLive, one of two dozen news organizations throughout the state sharing their coverage of the novel coronavirus outbreak to help inform Oregonians about this evolving health issue.