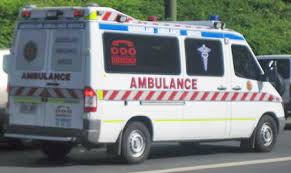 The new standards dictate what type of equipment ambulances need. For example, ambulances previously needed citizens band radios, also known as CB radios, to communicate. Now they can use Wi-Fi or cellphones.

Emergency responders were also permitted to use the same size medical equipment for each patient. Now there’s an understanding that children need smaller equipment.

Oregon’s EMS and Trauma Director Dana Selover said these changes and many others are being included in the licensing standards.

“Things change in medicine quite rapidly and there’s new technology all the time. There’s new equipment all of the time. So that’s why they’re updating it,” she said.

There was concern the change would be very expensive for smaller emergency service operations — like in rural Oregon towns. But older ambulances are grandfathered in. Only newly purchased vehicles have to comply.