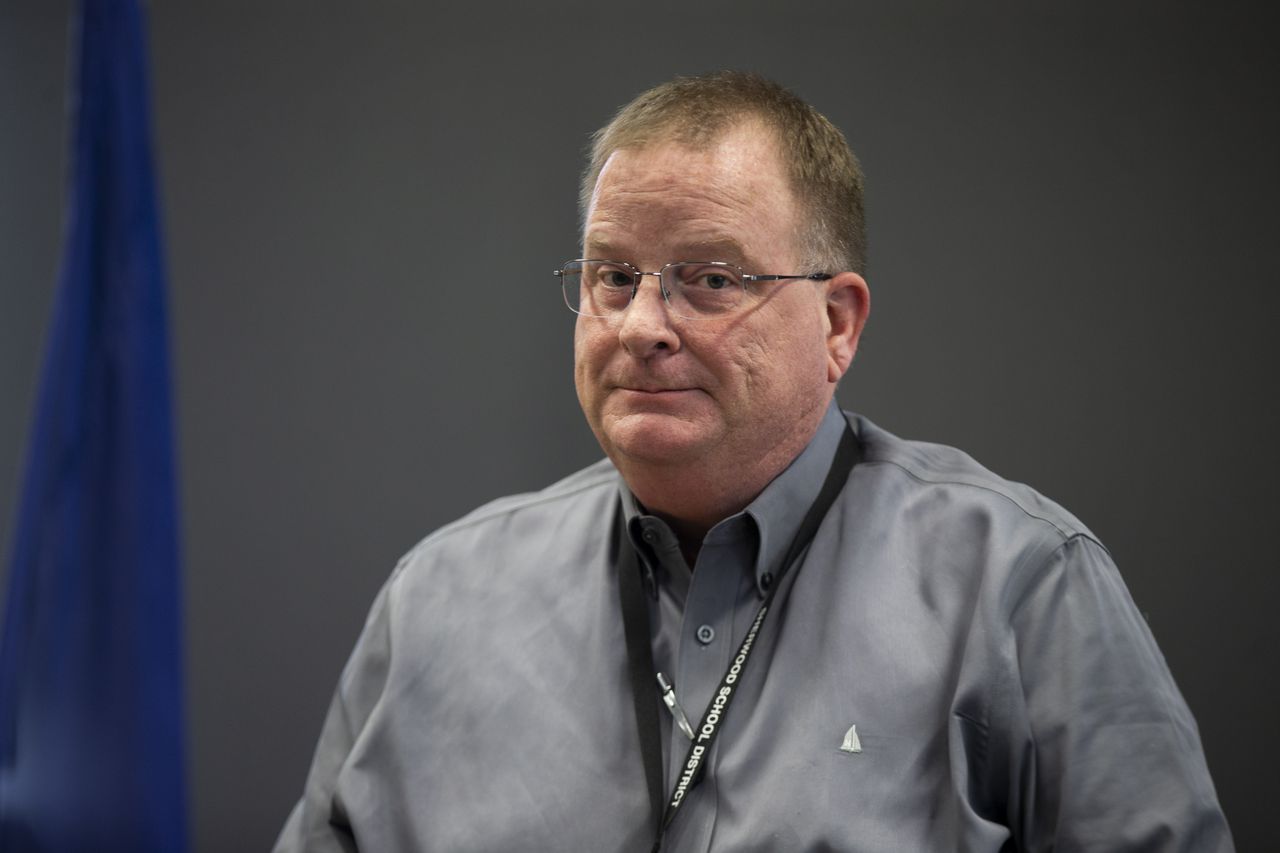 But hospitalization rates offer some glimmers of hope, and modest changes to daily routines could greatly lessen the spread of COVID-19 in the coming weeks before children return to school.

“Oregon remains on a troubling trajectory,” Oregon Health Authority Director Patrick Allen said during a conference call Friday. “But Oregonians are fighting back, wearing masks and physically distancing. We’re starting to see some hopeful signs those actions are starting to make it harder for the virus to spread.”

The state reported 396 confirmed and presumptive COVID-19 cases Friday, and nine deaths. That’s the largest death toll in a single day since the start of the pandemic.

Virus models released by the state Thursday show that roughly 1,600 Oregonians could be infected with the virus every day by mid-August, based on the current rate of transmission.

But the modeling predicts health officials will only diagnose about 23% of those cases, state epidemiologist Dr. Dean Sidelinger said Friday.

That estimate is based on national studies of blood donors that have found COVID-19 antibodies in donors who never presented strong enough virus symptoms to be tested. And it suggests that Oregon’s number of daily COVID cases – an average of 337 over the last week – may actually be closer to 1,400.

“We’ve known since the beginning that there are more cases out there. That number has varied,” Sidelinger said.

On the other hand, reducing the transmission rate by 10% would reduce daily case totals to about 1,000 and hospitalizations to 17. The total number of hospitalizations has risen throughout July, but at a rate slightly lower than in June.

“Projections show we’re at a turning point, where we can start to drop again and reduce the rate of transmission with simple steps like keeping 6 feet apart, avoiding social gatherings and always covering our faces,” Sidelinger said. “Alternatively, it can get worse, cases can keep surging and hospitals can run out of capacity to treat people who become seriously ill.”

Even so, the percentage of new cases traced to a known source within 24 hours has fallen far below the 95% rate state officials set for counties to meet as a condition for reopening in recent days. Roughly 78% of statewide cases reported July 21 were traced to a known source who public health officials were able to contact within 24 hours, according to Oregon Health Authority data. About 70 percent from July 20 were traced by the next day.

The trend has led the Oregon State Public Interest Research Group, OSPIRG to call on Gov. Kate Brown to reverse course and lock down 11 counties with rising cases and low tracing rates. The list includes Multnomah, Washington and Marion counties, though the four counties OSPIRG says most need to shut down are in rural Eastern Oregon: Malheur, Morrow, Sherman and Umatilla counties.

“Inconsistent application of the principles in Gov. Brown’s ‘Building a Safe & Strong Oregon’ plan have left county governments, businesses and consumers guessing as to what comes next,” a report released by OSPIRG on Friday says. “The state should define clear benchmarks for placing additional containment measures on poorly performing counties, and apply them consistently across the state.”

Test samples from more than 37,000 Oregonians last week yielded a 6.6% COVID-19 positivity rate, Allen said, the highest since the week of March 7.

Complicating the state’s ability to contact trace is a nationwide shortage of testing kits, Allen said.

“We’re seeing national shortages begin to affect labs,” he said. Testing backlogs mean some patients who test positive for COVID-19 may not find out they have the virus for a week or longer. Combined with rising numbers of social gatherings and recent holidays like the Fourth of July, that kind of virus spread can render contact tracing even more difficult.

“Community spread is being fueled by informal social get-togethers, which continue to be the catalyst” for new cases, Allen said. “Cases that don’t have a clear link to any other infection account for a higher percentage of cases each week.”