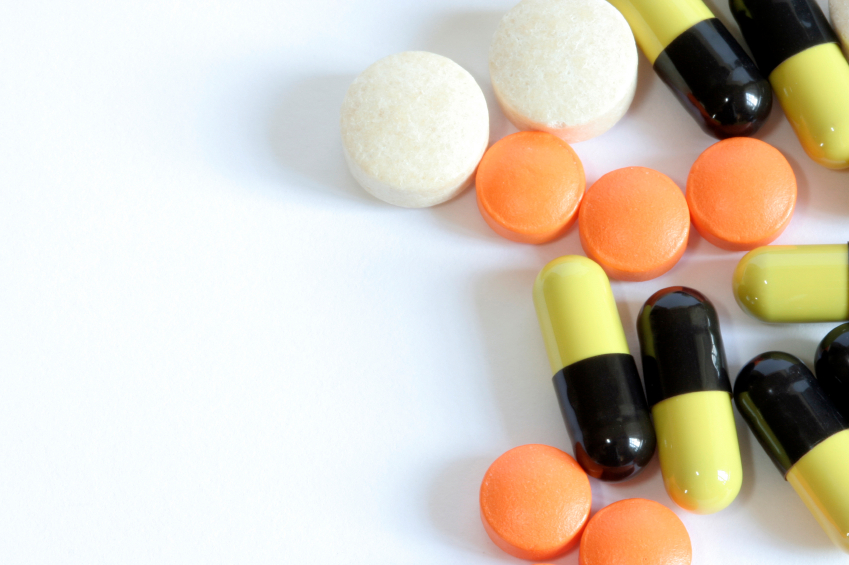 December 14, 2011 -- Big savings, the need for continued reform and threats to funding for home care workers were on everyone’s lips at a celebration of the fifth anniversary of the Oregon Prescription Drug Program last Friday.

The program recently joined forces with the Washington Prescription Drug Program, expanding the number of its enrollees to 800,000 -- 380,000 of whom live in Oregon. People who lack prescription drug coverage benefit from lower drug costs, regardless of thir income or insurance status.

But that program doesn’t go far enough, according to U.S. Senator Jeff Merkley, who believes it’s important to improve the affordability and accessibility of prescription drugs and other care, telling attendees that he’s focused on giving Medicare the ability to negotiate the cost of prescription drugs -- something he said the Veterans Administration already has -- and getting rid of “pay for delay” scenarios, where manufacturers pressure the makers of generics drugs not to pursue the production of competing drugs. He’s also working to address shortages of critical drugs created by middlemen who are buying scarce drugs and selling them on the gray market.

Bruce Goldberg helped lead the effort to create Oregon’s program. As a practicing physician, he’d d routinely write prescriptions and then discover at followup visits that patients often didn’t fill them, in part because of higher costs, he said.

Initially, the program only enrolled residents over the age of 54 who were not eligible for Medicaid benefits. The passage of Ballot Measure 44 in November 2006 enabled the state to enroll more people and pool its purchasing power, said Goldberg, director of the Oregon Healh Authority.  “There are people who are alive today because of what we are doing.”

SEIU 503 has been an advocate for lower-cost prescription drugs, said Heather Conroy, executive director, who introduced Marge Kingsley, a beneficiary of the Oregon program.

Due to a serious illness, Kingsley said she was unable to work, and the retail cost of her drugs were more than $45,000 per year. Now, with the Oregon program, her costs have dramatically decreased.

Missy Dolan, who administers the program, also emphasized the value it’s brought to Oregonians. “We literally have saved the uninsured in this state $47 million.”

i sell health insurance in WA

i sell health insurance in WA and OR. i inform clients about this card if they dont have formal Rx coverage in their health plan... but to be honest, the savings aren't special. anyone can access this level of discounts (and sometimes better discounts) for free through many other outlets.

I showed my OPDP card at a

I showed my OPDP card at a pharmacy and they said I could save more just by using their $4 program. This must be intended for some very specific, big-ticket drugs.