Is Oregon’s Flu Vacation Over? 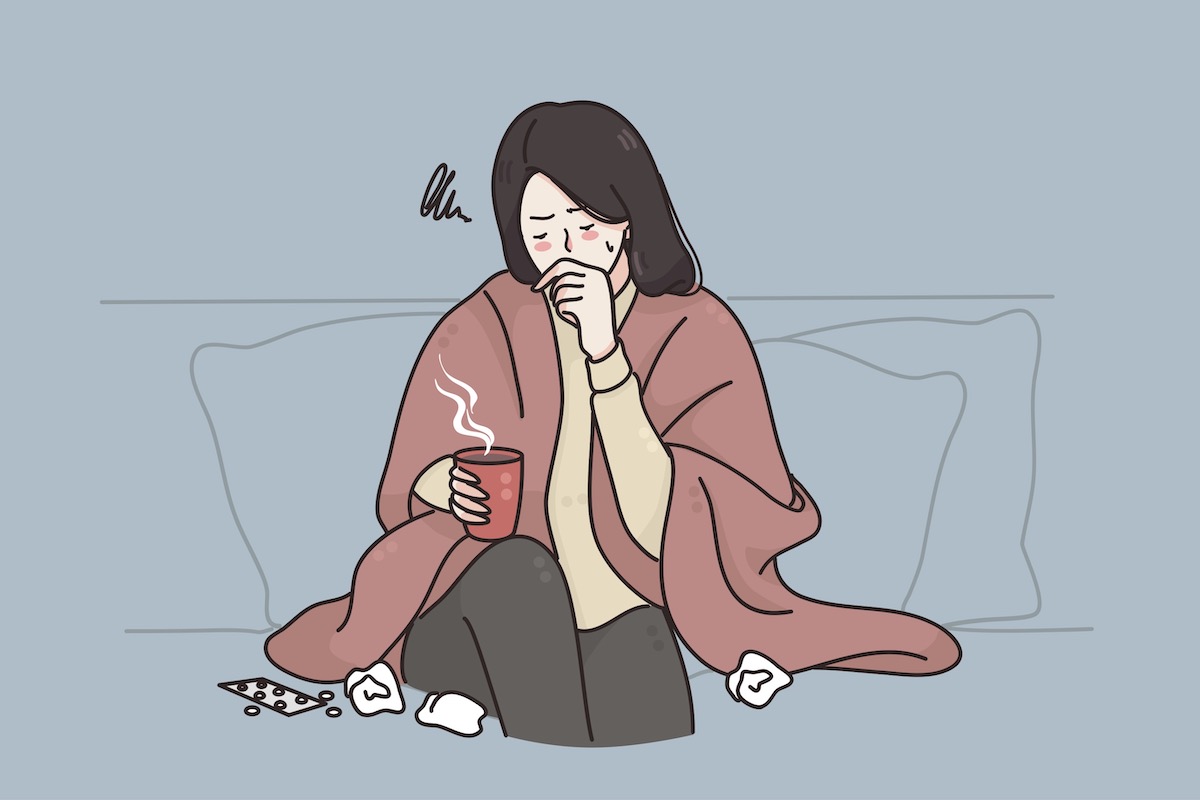 For two years, Oregon had some of the most stringent masking and social distancing rules in the country.

COVID-19 was the target; the influenza virus was staved off too.

Oregon has had no discernable flu season since the pandemic began.

There have been just nine hospitalizations due to the flu in the Portland metro area so far this year, compared to 600 or so in a typical year.

Dr. Paul Cieslak, medical director for communicable diseases and immunizations at Oregon Health Authority, says it’s the first time in his 30-year career the state has had an extended vacation from the flu.

“This is really unprecedented, at least in my public health lifetime,” he said.

But there are now signs the vacation is over. Oregon, Washington, and California lifted their mask mandates earlier this month, and in Oregon state public health officials are reporting an increase in the percent of positive flu tests for the fourth week in a row.

During the week of March 6 to 12, 3.1% of influenza tests were positive, up nearly five times higher from a month earlier at .6%.

It is possible that with masks off, a full-blown flu season could develop in Oregon in the next few months.

Not only are masks no longer required, but fewer people than normal — less than half the population — have gotten their flu shot this year.

The CDC recommends a flu shot for everyone 6 months and older.

Cieslak says most people are not going to die when they get the flu, but it is worth getting vaccinated to avoid several days of misery: headaches, body aches, and missed work or school.

The shot is available at most pharmacies, and there are a variety of options people can try.

Dislike needles? The vaccine is available as a nasal spray for people ages 2-49 who aren’t pregnant.

People 65 and over can request a version with a stronger dose — more likely to cause arm pain, but also more protective against the virus.

If vaccines don’t beat back the surge, the changing seasons likely will. In Oregon, flu season typically ends by May.

It could be, he says, that it surges when people spend more time together, cheek to jowl, indoors. Or, it survives better when the humidity in the air is low.

The early warning signs for flu season are harder to interpret than the COVID data people have become accustomed to following. Flu is so widespread that individual cases aren’t reported to the state or the CDC. Instead, OHA tracks spread by looking at the percent of laboratory tests for influenza that are positive, and the number of flu-related hospitalizations in the tri-county Portland metro area.

“Maybe we’ll be saved by the calendar,” Cieslak said. “But flu always surprises me, so I don’t bet on anything. I got my vaccine.”